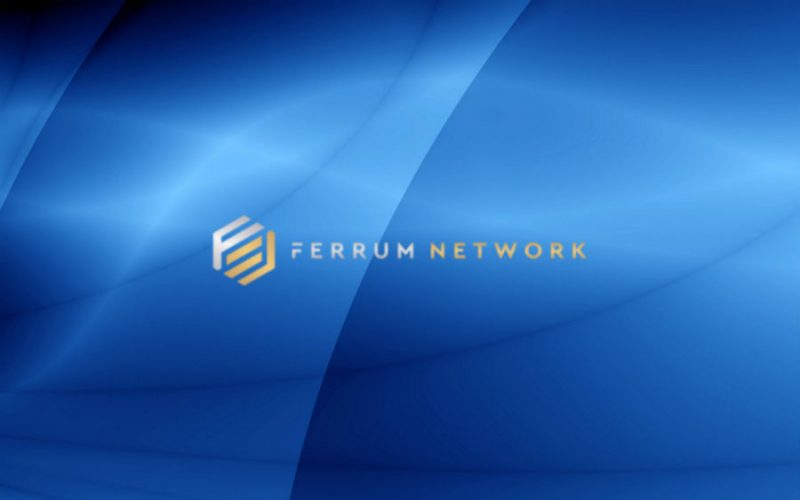 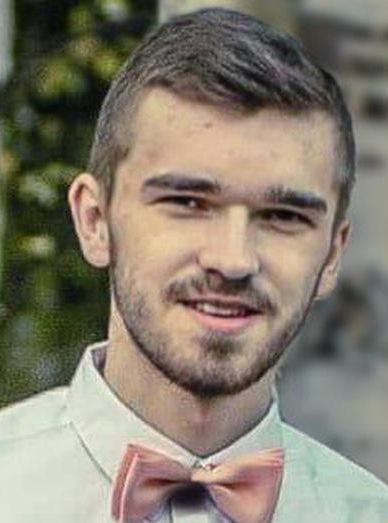 Benjamin, also known has benji, is a blockchain enthusiast and content writer. He's been in crypto since early 2017. He particularly like projects like: LTO, Ferrum and INS. He is a regular contributor to CCG - Cryptocurrencyguide.org

In the beginning, if you are not familiar with Ferrum yet here is a short note from their whitepaper.

What is Ferrum Network? 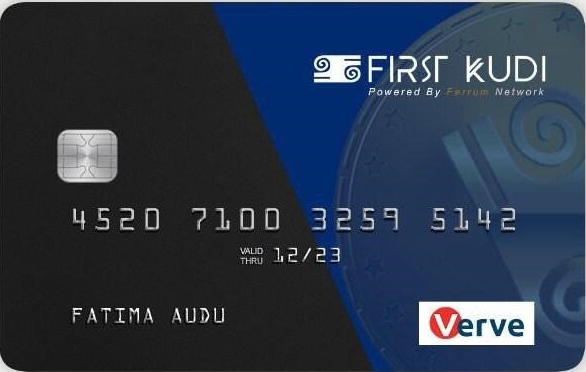