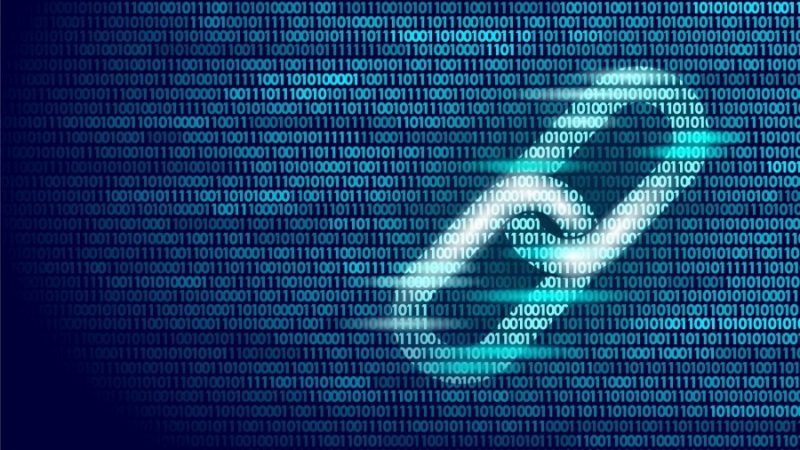 There is perhaps no more personal journey than that of a couple struggling to conceive a child. It’s fraught with plenty of stress, not only because of the emotions involved, but also because it involves trusting others with personal and private information. One company is trying to put families’ minds at ease through the use of blockchain.

Typically, couples who want to conceive a child using donated eggs, sperm, embryos and gestational surrogacy work with an agency that searches through dozens of databases to find a match. It can take a great deal of time to view, search and filter each database for donors, and each search introduces more risk for errors and security issues. FRTYL is trying to change that. The software company, which recently spun off from search agency Donor Concierge, wants to transform the donor matching process. The company has developed a master database with donor profiles from more than 100 U.S. agencies. Currently, for example, it contains more than 15,000 profiles of egg donors.

With this system, agencies can quickly and securely search for donor matches. Eventually, CEO Terrell Anderson said, the platform will be available for consumers to perform searches on their own. The goal, he added, is to provide a national platform for third-party fertility and services to anyone who needs it.

During the development phase, Anderson’s team wanted to make sure to choose the most modern and secure infrastructure and software tools possible.

“Trust is core to our values and core to our clients,” he said. “This is such an intimate and personal journey for the intended parents, the donors and ultimately the children who are born from this. It’s our commitment to create a level of trust in knowing that their private information is safe. If they know it’s safe, they will feel comfortable using our technology to go through the process.”

To demonstrate the highest level of trust, privacy and security, the FRTYL team chose to develop a system that was not only highly secure, but that also complied with HIPAA. In many ways, that’s a move that goes above and beyond what’s required, since third-party fertility organizations are not governed by HIPAA.

The system also had to be fast—so fast that users could quickly sift through 15,000 donors while the system dynamically updated itself to respond to chosen filters.

With security and speed paramount, the team began searching for the right tools and platform. The first step was settling on the Google Cloud infrastructure. But that wasn’t enough; to really ensure full security, decision-makers felt it was important to add a dedicated security product.

“When our CTO started looking around and came upon ALTR [a blockchain-based data security platform], it was an ‘aha’ moment where we realized that we can make the system even more secure than is required by HIPAA compliance,” Anderson said. “We needed to make sure that profile information about donors like ethnicity, height and weight, and academic achievement couldn’t be correlated with identifying information, such as birthdates, Social Security numbers, address and email address.”

What really struck the team about the blockchain-based approach was the fact that all sensitive information would be encrypted, fragmented and stored in many different places, making it virtually impossible for hackers to obtain full strings of data even if they broke into the dashboard.

The blockchain technology ALTR has developed is significantly evolved from what is often called “crypto blockchain” or “public blockchain” technology, explained Doug Wick, a vice president at ALTR.

“We fragment the data and then spread it across the blockchain in a kind of scavenger hunt method, which makes it meaningless,” he explained. “An SSN might be broken into four or five pieces, and each piece is saved somewhere with a reference to the next piece. So when the application needs that data, it’s reassembled in real time through a keyless process.”

In addition to the blockchain approach, Anderson said, ALTR’s dashboard will become even more important as usage grows. The dashboard allows FRTYL’s staff to track who, how often and from where people are using the system. For example, if specific users are accessing information at an unusual rate, the staff can disable access until that access is thoroughly investigated.

After a period of beta testing earlier this year with several agencies, FRYTL is beginning to roll the system out more broadly to many more agencies. Anderson expects it to be available to consumers by the end of the year.