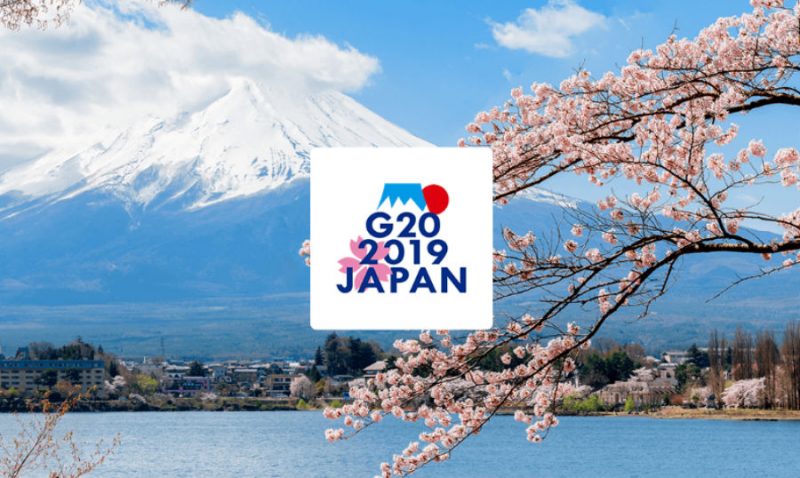 “We reaffirm our commitment to applying the recently amended FATF standards to virtual assets and related providers for AML and CFT,” says the resolution, passed in the Japanese city of Fukuoka.

The Ministers and Governors said they look forward to the adoption of the FATF Interpretive Note and Guidance by the Task Force at its plenary meeting later this month.

“We welcome IOSCO’s work on crypto-asset trading platforms related to consumer and investor protection and market integrity. We welcome the FSB’s directory of crypto-asset regulators, and its report on work underway, regulatory approaches and potential gaps relating to crypto-assets,” the resolution says.

The high level meeting concluded that while cryptocurrencies don’t pose any threat to global financial stability, it called on the G20 member countries to be alert for potential risks they pose.

FATF is an intergovernmental organization founded in 1989 on the initiative of the G7 to develop policies to combat money laundering.

During the meeting of G20 Finance Ministers and Central Bank Governors, Japan had offered to share its experience in cryptocurrency guidelines with regulators of other G20 member states.