Germany proposes register for blockchain and other electronic securities 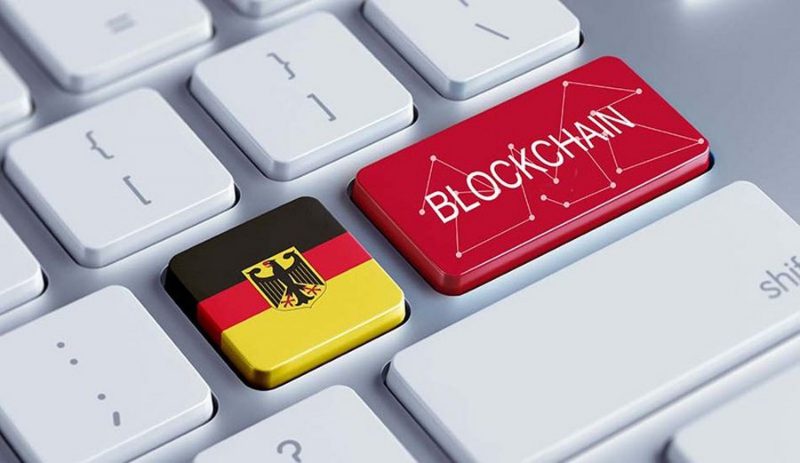 Germany is proposing to boost the use of blockchain technology and other electronic instruments by setting up a government-run electronic register to regulate the sector and protect investors, according to initial guidelines released on Friday.

In a seven-page paper, Germany’s justice and finance ministries mapped out plans to prevent abuses and protect investors, while facilitating the potential of the technology that underpins cryptocurrencies, and strengthening Germany’s role in digitalisation and financial technology.

It is a first step toward development of a blockchain strategy, as agreed by Chancellor Angela Merkel’s conservatives and the centre-left Social Democrats (SPD) in their March 2018 coalition accord. The ministries said they would draft a revised proposal after seeing reaction to the proposed measures.

It also proposed easing the current requirement which mandates that financial instruments must have tangible, physical counterparts that can be held by investors.

The plans would initially apply only to electronic bonds, with digital stocks to be dealt with a subsequent step.

Few major economies worldwide have crafted comprehensive strategies on how to nurture the emerging industry.

The ministries said they were pressing ahead of the European Union to set up the regulatory framework, since any EU-wide measures could take years to enact, and even current regulations for securities were not harmonised among the 28 members.

At the same time, they said they hoped to avoid a “uniquely German” solution by taking into account recent European and international discussions about “initial coin offerings” (ICOs).

A range of industries including cars, pharmaceuticals, energy and public sector administration hope to transform mass market processes via blockchain, but say they need a regulatory framework to move ahead.

One central question that still needed to be solved was how to protect purchasers of blockchain-based digital bonds, the ministries said. They offered several alternatives, including limiting the purchase of such instruments to institutional – not private – investors. (Reporting by Andrea Shalal; editing by Emelia Sithole-Matarise)