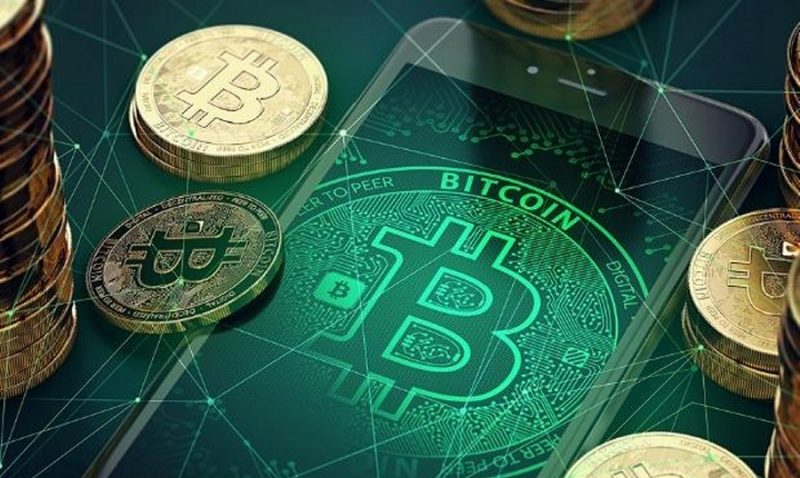 Only four months ago, Bitcoin seemed on the verge of extinction as investors fled one of history’s biggest bubbles.

But after the steepest two-day rally since the height of crypto-mania in 2017, more and more market observers are asking the same question: Has Bitcoin bottomed out?

Crypto diehards say the answer is yes. They see Bitcoin’s 70 per cent rebound from its 2018 low (and even bigger gains for so-called alt coins) as the start of a new bull market. Bears counter that nothing has changed to make digital currencies more attractive to Wall Street or Main Street.

Given the crypto market’s extreme volatility and dearth of reliable valuation metrics, predicting what’s next for Bitcoin is an inexact science at the best of times. But traders looking for perspective could do worse than revisit some of history’s most notorious bubbles — from the late 1980s surge in Japanese stocks to the 2006 boom in Miami home prices. 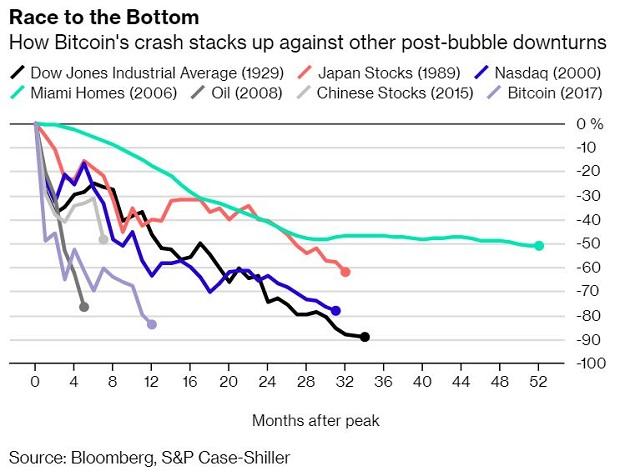 The chart above show how the duration and severity of Bitcoin’s post-bubble crash compare with those of previous speculative manias. A few takeaways: