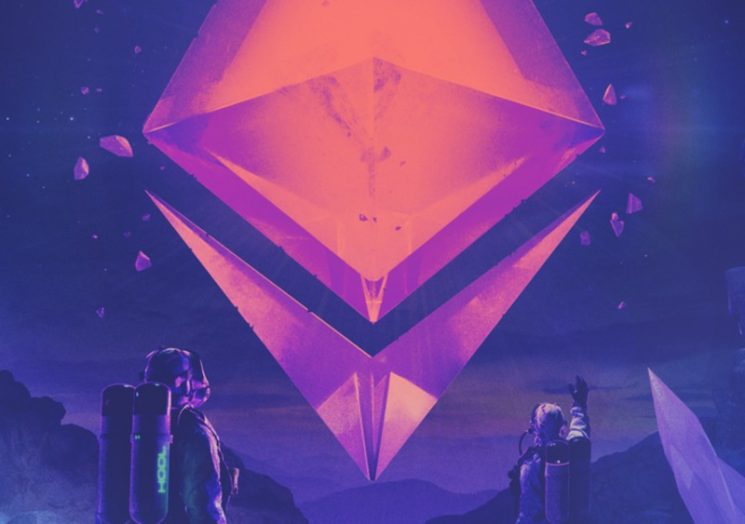 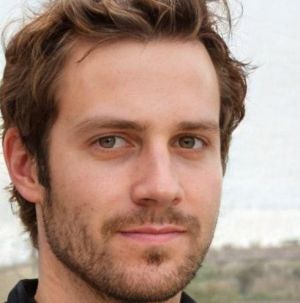 I am a digital marketer with more than 10 years of experience. I am a contributor to Content Marketing Institute and regularly quoted as an expert in large media outlets. My job is to make your business known all over the Internet.

The specialized media write about the “collapse of the NFT bubble”, although not long ago NFT was called the main trend of 2021 in crypto art. We bring to your attention an article in which the Boosty Labs team shares their opinion on what is happening to the digital art market now and what to expect from it in the future.

A few terms that will help you better understand the topic:

Digital art that uses blockchain technology. Blockchain helps digital artists solve the problem of free replication by releasing a limited number of items and linking them to unique proprietary tokens.

Blockchain (blockchain – from “chain of blocks”)

This blockchain platform is unique in that it uses a smart contract algorithm: it allows you to prescribe the terms of an agreement and its implementation (analogous to paper contracts). It was on the basis of Ethereum that NFT was created.

A virtual unit in the blockchain with which you can make purchases. Most tokens are fungible: equal to each other and used as currency. A fungible asset is always standardized. For example, a $ 5 bill owned by one individual will have the same value as another $ 5 bill.

Non-fungible tokens, on the other hand, are unique and provide the ability to own an object that exists in a single copy. Such objects include digital artwork, videos, objects in games, and other virtual objects. 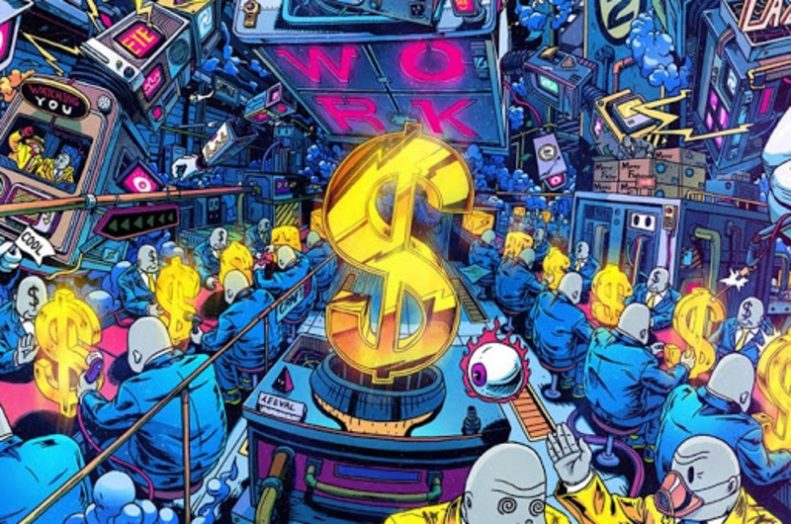 How did crypto art evolve to NFT and what has changed?

The development of crypto art was largely influenced by the creation of the Ethereum network in 2015. This blockchain enabled young startups to sell their ideas, bypassing government and other regulatory schemes. In art, blockchain has become a direction for experimentation. But along with this, a big problem arose related to verification. Thanks to NFT, we got a tool that allowed us to verify the authenticity of a digital object and the number of its copies. The technology was first tested by Lavra Labs in 2017. They released 10,000 CryptoPunks, a collection of digital avatars, each with its own token.

Simply put, imagine that I am offering you to buy a video. What is the point, you ask, if it has already been published on the Internet? Where is the guarantee that it will be mine? NFT solves this problem: you get the rights to the video and can resell it at auctions.

Is it profitable to invest in NFT now?

Sales in the NFT market fell by almost 90% over the month. Some people are already talking about the “collapse of the NFT bubble.” The cryptocurrency market is indeed characterized by a wavy curve, and falls have been observed before. The massive growth was driven by sporadic high sales for Beeple, CryptoPunks and a few other artists. There are a total of 20 such sales worldwide. This is a very small amount. The average cost of NFT has been and remains at the level of $ 2-2.5 thousand.

Crypto millionaires who previously shopped for fun saw there was an art market. In April and May 2021, “traditional” artists entered the NFT market and started making digital art, developing a new direction in storytelling, cinema, special effects and the games industry Then, “traditional” collectors followed them. Of course, the problem is that not all artists in the NFT market create art. Soon there will be authors with a deeper content of work. The market will only grow.

Let’s imagine that you have bought an artist’s work in the form of  NFT. What is its value now and in the future? It all depends on who you are, what artist’s work you bought and why. The principle is the same as in traditional art markets. It is one thing when you buy a painting by Picasso, and another thing is the work of a little-known artist for $ 2 thousand. As for the NFT, firstly, we do not have an index of artists yet, because there are no “established” names. Very little time has passed. Secondly, promotion. If you bought one piece of NFT art, you can advertise it on social media. It is worth creating collections, buying objects not from one artist, but five at once. And, of course, you should participate in the sales yourself. Then the cost will rise.

Can NFT be used to sell digital-wrapped traditional art?

Maybe this will someday become reality. When people talk about this, they often mean Banksy. But do not forget that Banksy is always a planned PR campaign. The fact that his work was burned and turned into an NFT token was only the idea of ​​his PR people. This has nothing to do with the history of tokenization of art. There is another case. The head of the blockchain company Tron, Justin Sun, bought a Picasso painting for $20 million for tokenization. (however, the auction house did not publish a special release dedicated to the sale of the painting, but only made a repost of Sun’s tweet).

We need to understand who Justin Sun is. He loves PR. Initially, he bargained for Beeple, but he could not buy his work. What happened to Picasso is unknown. To make tokenization of classical works possible you need to have a good understanding of the peculiarities of selling, storing and insuring the traditional art market. Perhaps they will come up with their own scheme for this. It can become a problem. What if someone made a token from the work of a famous artist and resold it, for example, to a design bureau?

Will there be museums in the world of NFT art?

The digital environment has no boundaries. In the virtual world, a museum can be organized even tomorrow. In life, however, there is one problem – the storage of large copies on servers. We don’t know yet if museums will be willing to host a permanent collection of NFT art.

Who verifies and who assigns copyright to the work in the NFT?

When an artist transfers any rights to a work he has created, this is called property rights. When he transfers the property rights to work to the buyer, he usually prescribes in the contract what exactly he is reselling. In NFT, you buy exactly the opportunity to resell the work. Another thing is that everyone agreed among themselves that this is art, and if it is art, then it cannot be used for commercial purposes. That is, you can make a T-shirt with CryptoPunks for yourself, but you cannot sell it.

Critics of NFT compare the system of selling and buying digital objects to a pyramid scheme, since it requires paying for a transaction. It can be true, but it is definitely not a financial pyramid. When there are many people, the transaction inevitably grows, but you do not pay taxes. The prices for a transaction can be completely different, but money can always be made back on sales.