How To Identify A Crypto Pump And Dump Scheme 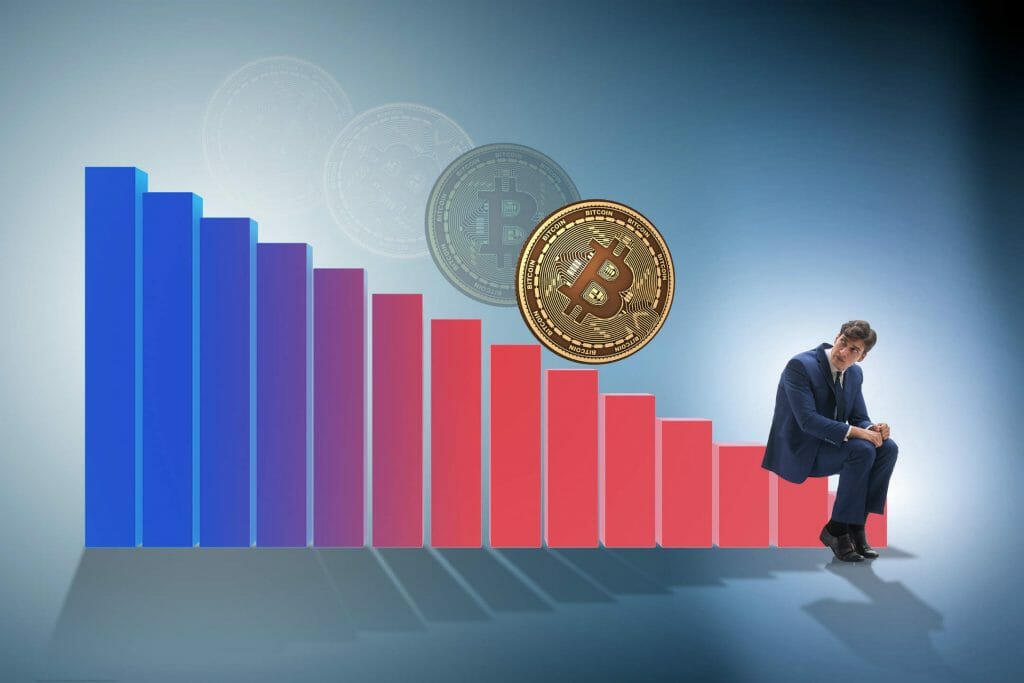 While bitcoin is becoming an accepted alternative asset class with regulated exchanges, institutional investor interest, and its own futures contracts, the altcoin market is still very much the ‘Wild Wild West’. This is reflected in that fact that, many cryptocurrencies with low market capitalizations and trading volumes are regularly hijacked by so-called pump and dump schemes.

What is a Pump and Dump scheme?

A pump and dump scheme is a form of securities fraud that has been around for decades and originally focused on the equity markets. More specifically, on small-cap stocks. The way an equity markets pump and dump scheme works is that a small group of investors select and purchase shares in a company with a low market capitalization, thereby causing an initial jump in price.

Next, call center operations – more commonly known as boiler rooms – call potential private investors with the aim of convincing them to purchase the stock by providing false information claiming the stock is about to experience substantial gains. Once enough investors have been misled into purchasing the stock and its price has risen by enough, the initial group of investors will sell their holdings to take profit, before the price collapses and all following investors make heavy losses.

This type of securities fraud has also made it into the cryptocurrency markets. While the modus operandi has changed, pump and dump schemes are alive and kicking in the altcoin market due to its unregulated nature. These schemes target low capitalization cryptocurrencies and digital tokens that can easily be manipulated with low trading volumes. Instead of boiler rooms, the price pumps are conducted by spreading fake information about a coin on social media.

The communication among pump and dump group members happens on encrypted messaging services such as Telegram, where groups can contain several thousand members and are usually entered upon invitation. In these group chats, a coin that will be “pumped” will be announced after the original perpetrator of the scam buys the coin. Within minutes, group members also buy and then spread fake news about the coin on social media, blogs and sometimes even on news outlets through paid-for sponsored content.

Once the price has jumped, the initiators of the pump sell their coins, followed by other members in the pump and dump messaging group. Then the price collapses again, leaving all investors who bought after the price surge with steep losses.

How to identify a Pump and Dump scheme

The easiest way to identify a pump and dump scheme is when an unknown coin suddenly rises substantially without a real reason to do so. This can be easily viewed on a coin’s price chart. Also, when you see paid-for news articles about a small cap coin appearing in combination with a surge in social media activity surrounding that particular cryptocurrency project, this could be the sign off a pump taking place. If an entirely unknown coin with market capitalization of only a few million dollars suddenly appears all over Twitter and Facebook, one should be wary.

The CFTC will pay Pump and Dump whistleblowers

To combat the unfortunate phenomenon of pump and dump schemes in the cryptocurrency markets, the U.S. Commodity Futures Trading Commission has announced that it is offering financial incentives for whistleblowers who are involved in such pump and dump groups.

The CFTC published a consumer advisory statement warning investors of cryptocurrency pump and dump schemes. In the announcement, the CFTC advises “customers to avoid pump-and-dump schemes that can occur in thinly traded or new ‘alternative’ virtual currencies and digital coins or tokens. Customers should not purchase virtual currencies, digital coins, or tokens based on social media tips or sudden price spikes.”

In addition to its warning, the CFTC also informed consumers that they “could be eligible for a monetary award of between 10 percent and 30 percent” if members of pump and dump groups are able to provide original information that “leads to monetary sanctions of $1 million or more.” In other words, the CFTC wants to pay whistleblowers a reward if they can contribute valuable information that leads to finding the perpetrators behind such schemes.

The practice of paying whistleblowers is not new and already commonplace in the traditional financial markets. However, it is only this year that U.S. regulators have also started to eye the cryptocurrency markets in this regard.

How to protect yourself from Pump and Dump schemes

Pump and dumps are generally confined to coins with very low trading volumes and market capitalizations. By avoiding illiquid cryptocurrencies, your chances of falling victim to a pump and dump are substantially reduced. Furthermore, not following investment advice on social media or from paid-for news articles will also prevent you from making preventable losses due to this type of market manipulation.

A sudden jump in price without real verified news backing the increase is an indicator of a potential pump and dump scheme unfolding. Hence, if the price chart says a pump is underway, it is best to avoid the coin altogether unless you have done your research on the digital currency and its potential future value.

The BitcoinTalk forum is a good place to do some research, and Reddit can be a good source as well. In general terms the wider cryptocurrency community likes to self-regulate and call out fraudulent players who harm the community’s reputation. Contacting cryptocurrency projects directly and getting your questions answered is an even better way to research a coin before investing in it. Finally, independent research can also be used to make better investment decisions.