How to safeguard your Windows PC against cryptojacking 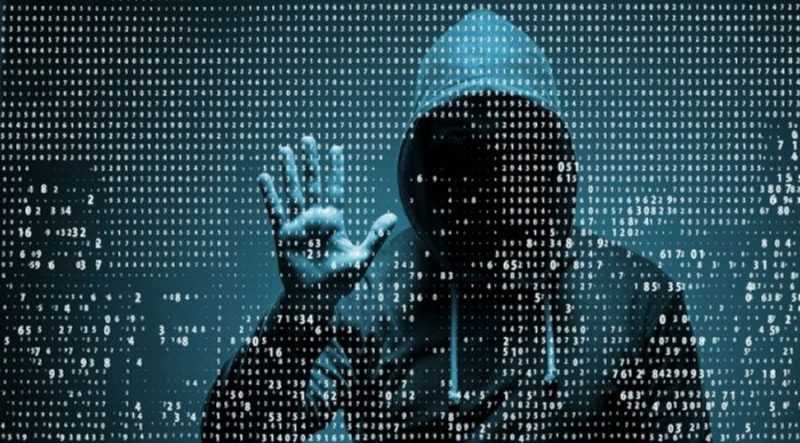 In January last year, analysts uncovered the Smominru crypto mining botnet that targeted Windows servers to mine Monero—an open-source cryptocurrency. According to a reputable cybersecurity firm, the breach generated over 3.6 million dollars by the end of January.

Across the board, cryptojacking—which is the unauthorized use of someone’s PC to mine cryptocurrencies—is on the rise. Hackers target victim either by sending a malicious link in an email that will, in turn, install the crypto mining code or by infecting an online ad or website with a JavaScript code.

Effects of cryptojacking on your PC

The thing with cryptojacking is that it occurs entirely in the background. As a user, you will not see any obvious signs that the malware has made a home in your PC. However, that does not mean it is not doing substantial damage.

One, your computer will slow down by a significant margin, and it will start overheating because mining takes up a lot of processing power.

Second, depending on the level of cryptojacking, the device eventually becomes unusable. Third, the productivity of a system or device reduces and finally, the costs skyrocket because of increased electricity usage.

For a business running on the cloud, the costs can be incredibly high because providers of cloud services bill their clients based on CPU usage.

Keep in mind that mining itself is neither illegal nor bad. Some people actually choose to use their devices to mine cryptos and make some extra cash. The issue arises when someone does not know their PC is being used to mine cryptocurrencies. With that in mind, how do you protect your Windows PC from cryptojacking?

1. Use an extension on your browser that blocks common JavaScript miners

When surfing the web, one of the easiest ways to guard your PC against crypto jackers is via an extension. If you use Chrome, then two of the most popular extension for blocking common JavaScript miners include minerBlock and No Coin.

For Firefox, you can try NoScript. For the other popular browsers, search the highest rated extensions for blocking miners and install.

2. Use an incredibly strong antivirus

A strong antivirus will protect you from the majority of malware, including crypto mining ones. Moreover, a good antivirus will instantly detect malicious websites and will warn you that the site is unsecured, which protects you from in-browser cryptojacking.

Finally, an antivirus will automatically block anything it deems suspicious, which means it will be very hard for cryptojacking executable code to get through.

3. Use a Virtual Private Network

A VPN steps up your security to another notch, particularly when browsing online. Anytime you use a VPN, all your traffic is encrypted and then directed to a secure tunnel via an intermediary server. As a result, traffic interception hacking is impossible with a Windows VPN.

With hackers unable to get to your traffic, then they cannot use a targeted ad loaded with a JavaScript code meant to install a cryptojacking software. Moreover, because your traffic is inside an encrypted channel, phishing attacks that contain malicious links are minimized.

Arguably the most important tip. Often, security updates can seem like an inconvenience. However, it is essential to take them seriously because, in addition to adding extra features, they also fix security holes.

A security patch means that Windows (the OS provider) found a vulnerability that can make it easy for a hacker to gain access to either your entire computer or a particular program. A good example that relates to crypto jacking was the EternalBlue vulnerability that facilitated the spread of crypto mining attacks.

As soon as Windows released a patch to deal with the vulnerability, security was restored. Therefore, anytime an update is available, take the time to install it and do not consider the thirty minutes or an hour it will take to install the update an annoyance because it might save you from worse trouble in the future.

Keeping the above three tips in mind will help you safeguard your Windows computer and keep it from the hands of hackers.