HP’s New Laptop, Partnership, and Why It’s Important to You 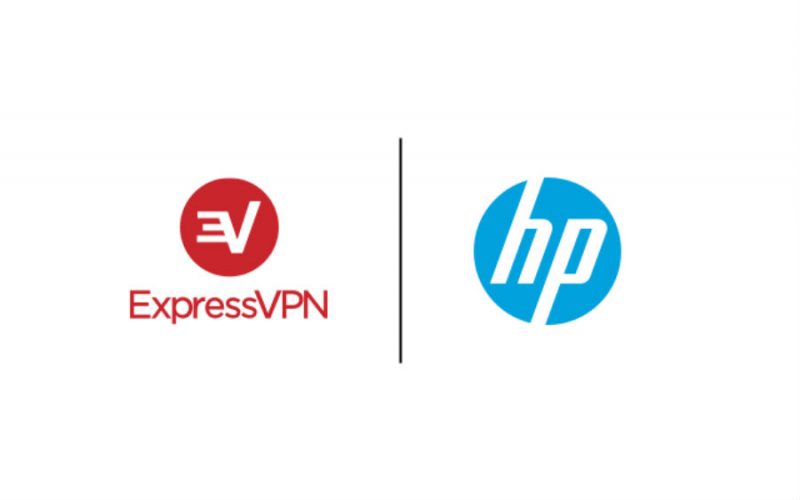 In a recent press release, HP showcased their new Spectre laptop, the Spectre x360 13, the updated 13” model of the Spectre product line. In the press release, they bragged about a 22-hour battery life, the inclusion of Intel’s new “Comet Lake” processors, and numerous security features, such as a button to turn off the webcam and an optional privacy screen.

However, one part of the press release has been turning heads, and that is HP’s announcement of their partnership with ExpressVPN, one of the more reputable VPN companies around. This may not seem like a big deal at first but allow me to shed some light on why it’s important and why you should care.

How a VPN Partnership Affects You

At first, you may brush off this news as nothing more than you’d brush off a content creator getting a sponsorship. But you really shouldn’t. See, technology, despite having evolved considerably the past decade, is still prone to many, many security issues. Furthermore, not many people know of solutions to these security issues due to tech companies refusing to push these solutions with their products.

This is a problem that, while having no cure, can be treated with 1.) safety and precaution and 2.) security software, such as VPNs. However, not many companies seem interested in improving their own security or the security of their users–an unfortunate truth.

This spans far beyond companies as well. Your safety may depend on a VPN, whether you like it or not. For example, there are many new blockchain and cryptocurrency websites popping up due to the expanding userbase of cryptocurrency. Some of these websites may be safe to use, but I’m sure many of them either lack proper security or are meant to steal your personal information.

A VPN can save you from these sites. But there are many people who have never heard of VPNs, which is why HP and ExpressVPN’s new partnership is so good.

HP mentioned that ExpressVPN will come preinstalled on the new Spectre, along with a 30-day free trial of the VPN software. All of this means that people who may have never heard of VPNs are exposed to it first-hand, letting them know that there are security solutions for problems that they may have never even thought about.

In the end, HP and ExpressVPN’s partnership highlights not only the growing need for better security in the tech industry but the solutions that some tech companies are willing to come up with in order to achieve this.

This partnership is only one of many, according to ExpressVPN, and this has me excited for the future, and you should be excited as well. HP is attempting to set an example to other tech companies with this partnership, and while we may not see much progress in the next few months, I’m sure many other tech companies will take note and start taking better care of their–and their user’s–security.