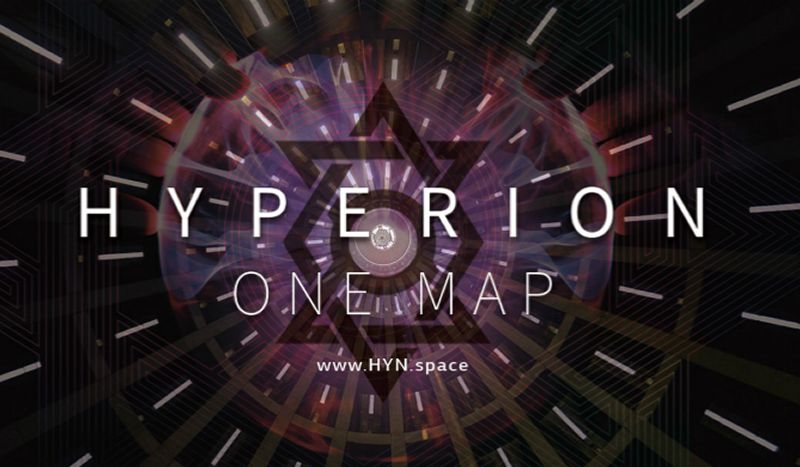 The era of a blockchain ecosystem

As Bitcoin halving approaches, more traditional Internet users are getting eyes open on blockchain projects that shows a fast-rising value with great application performance. Hyperion is a high-ranking project among emerging public chains, which offers one-stop map services to enterprises and individual users.

Hyperion’s map ecosystem is developed upon an open, lower cost, and cross-functional network built by a decentralized community, open-source data and smart contract. The value generated will be distributed to network contributors through system toke — HYN.

Hyperion launched cloud node staking contract by the end of April. The staking mechanism allows participants to deploy a Map3 cloud node via two types of HYN stake delegation, either as a node initiator or a delegator, and the two roles receive rewards pro-rata to their delegation when the contract ends.

The stake mechanism creates a delegation threshold to run Map3 nodes, and it requires the initiator to create a contract based on a wallet address (public key) and run the node at PC ends. The public key enables any user to verify the node identity and data validity with the matching signature, to ensure 100% network security.

The app also empowers users to upload nearby POI details to share it with other Map3 participants. The newly-adds will be verified by nearby users to ensure its accuracy and trustiness.

Atlas is a high-performance spatial consensus blockchain based on Elastic Spatial Sharding, which solves spatial service requests such as transactions and validation and featuring censorship-resistance, open-participation and fault-tolerance. It provides on-chain services via Atlas consensus nodes.

From top to bottom, Titan, Map3 and Atlas correspond with the three-layer-structure of application, service and protocol. There’s thus a close link between the qualification of node deployment on each level, as a participant engages deeper with the project. From Titan to Atlas, the delegation threshold improves while the number of nodes decreases. The structure will sift the best contributors and stimulate them to remain within the network.

The length and amount of HYNs delegated within a staking contract will determine whether the participant is qualified to move on to a higher level of the ecosystem.

Take cloud node as an example, a technical threshold is compulsory for the initiators in terms of broadband, local storage and hashrate, to provide full-stack blockchain location services; while pure delegators just need to delegate a small amount to support the node.

In future, as more cloud nodes are activated, the Annual Percentage Yield (APY) will gradually decline to a stable level. But before the Mainnet launch in Q4 2020, Hyperion team will maintain the status quo to reward early delegators.

The complete staking guidance of a cloud node can be found here. Despite that the deployment details of Atlas node is yet to be confirmed, but as we acknowledged from the Hyperion team, the previous associates (between an initiator and a delegator) within a cloud node staking contract will enjoy priorities to cooperate further on chain, as long as they meet the conditions regarding the delegation length and amount. The details of Atlas chain will be announced in Q4 2020.

The better the ecosystem makes its token used, the greater robustness and sustainability the project will have. This is the vital key to differentiate blockchain from any open-source projects. As speculators expect the crypto price surge, Hyperion is working on a solid infrastructure to tackle the cross-industry solution by ONE MAP vision.