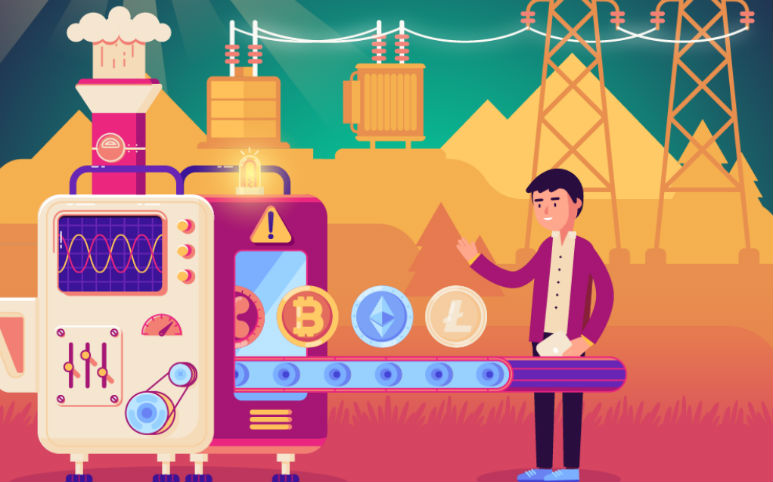 Much has been talked about lately regarding the huge amount of energy required to mine bitcoin and other cryptocurrencies, and the increasing difficulty to do so, the later not only as aggravated the energy consumption problem but also the required investments for miners.

It has been calculated that in November 2017, the power consumed by the entire bitcoin network was estimated to be higher than that of the Republic of Ireland.

Below are some infographics made by btxchange.io.