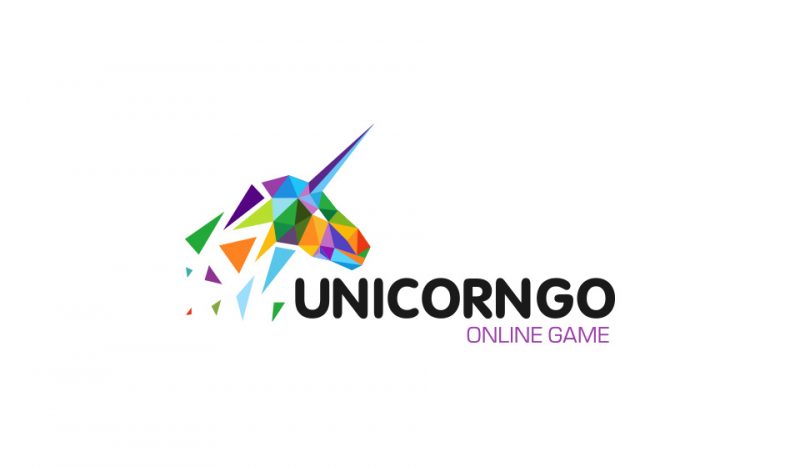 The development of blockchain technology does not stand still, it’s also true for the gaming industry. The most popular blockchain platform Ethereum does not always meet the expectations of users due to the current architecture features, allowing you to make 15 transactions per second. The crypto world remembers the situation at the end of 2017, when the Ethereum network was paralyzed by the release of a seemingly non-serious game CryptoKitties, due to the hype created by buyers of virtual kittens, transaction confirmations had waiting times of more than 24 hours, with the effective price of gas reaching $10. While Vitalik Buterin has not implemented any measures since then, which would allow for an increase in network bandwidth, Chinese geniuses organized a current fork of the cryptocurrency called EtherZero, designed to provide users with free real-time transactions.

The same Ethereum, but free – EtherZero is designed specifically for decentralized applications. Instant transactions are achieved by implementing the PoS algorithm. To start using free EtherZero network transactions, it is enough to have only 0.1 ETZ on your wallet.

UnicornGO and the most progressive unicorns – Following a number of decentralized applications and exchanges that have used EtherZero’s advantages, UnicornGO’s crypto-collectibles economic strategy was the first Dapp game to switch to the revolutionary EtherZero blockchain, delighting its users with instant and free transactions. However, UnicornGO differs from other cryptogames not only with this technological solution. The aesthetics of the UnicornGO universe has elements of classical fantasy, cyberpunk, a piece of the Middle Ages and motifs of popular science fiction series.

A mobile version of the game for android, with an in-game decentralized exchange to trade the four in-game assets, the possibility of buying land and titles. At the nearest update is 20 arcade tournaments, where players can place bets and compete against each other using their unicorn’s characteristics such as strength, agility, intelligence or charisma, as well as the opportunity to join clans. At the moment, an effective strategy of earning in the game is the breeding unicorns with rare and legendary parts, the results of your successful genetic experiments can be exhibited and sold on the Marketplace, using the internal currency CandyCoin. Moreover, to communicate with others in this progressive blockchain community, you can use the chat within in the game or leave comments under unicorn cards.

UnicornGO will be interesting not only to blockchain and crypto enthusiasts, but also to a wide progressive audience, who want to test the working of EtherZero’s most successful blockchain system in practice.
Now is the time to mine intellect. 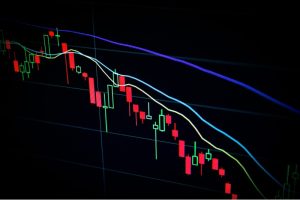