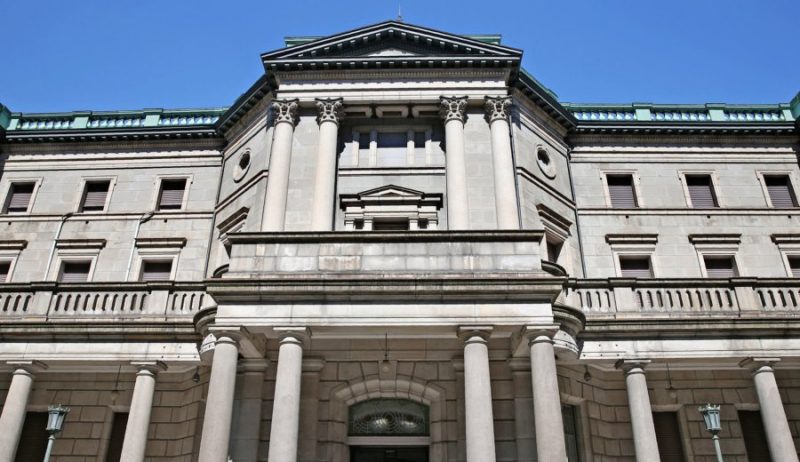 An official of the central bank of Japan announced Thursday that it must brace itself for the issuance of virtual currencies, considering the fast-evolving world of global payments.

Not much media coverage has been given on Japan’s digital currency until now. It all started when at a recent finance seminar Masayoshi Amamiya, Bank of Japan deputy governor, disclosed that the country must be prepared to introduce a Central Bank Digital Currency if the need arises.

Amamiya said that the pace at which technical innovation evolves is very fast. Depending on how things take shape in the world of payments, “public demand for CBDCs could soar in Japan,” Reuters reported, citing Amiya’s statement.

Amamiya called it “very important” for the country’s central finance institution to navigate through and explore possibilities that cryptocurrencies can bring on the table, despite having no clear-cut measures yet to launch a sovereign coin.

The official pointed out that it was unlikely for financial policy getting in the way of bank lending and interest rates to change in the the event that electronic money gathers steam and becomes widely accepted.

However, Amamiya stated it was also worth looking into whether the BOJ could more easily carry out negative interest rates with a fully functioning virtual infrastructure.

Amamiya’s comments come on the heels of recent observations by other Japanese officials. Norihiro Nakayama, Japanese parliamentary vice Minister for foreign affairs, disclosed to media last week that an electronic yen is very likely to materialize and that a proposal could be submitted in the next few weeks.

According to Nakayama, China is on track to developing its own electronic currency, “so we would like to propose a new program to deal with such attempts.” Japanese Finance Minister Taro Aso divulged earlier this month that a popular virtual yuan would pose a very “serious threat” to Japan.

The deputy governor’s statement is also in line with the central bank’s broader approach since a joint undertaking among the big banks of Canada, Britain, Sweden and other European nations are on the pipeline.

The plan to exchange information on the development of CBDC in their respective regions was made public last week.

Central bank digital currencies are the virtual version of a country’s traditional money, and in this case the Japanese yen, where the electronic variant possesses all the attributes of its fiat-based counterpart.

However, a CBDC allows the trading of the currency on virtual currency exchanges like Bitfinex and Binance. Analysts say CBDCs can enhance cross border payments in the rapidly transforming landscape of the digital payment processes.