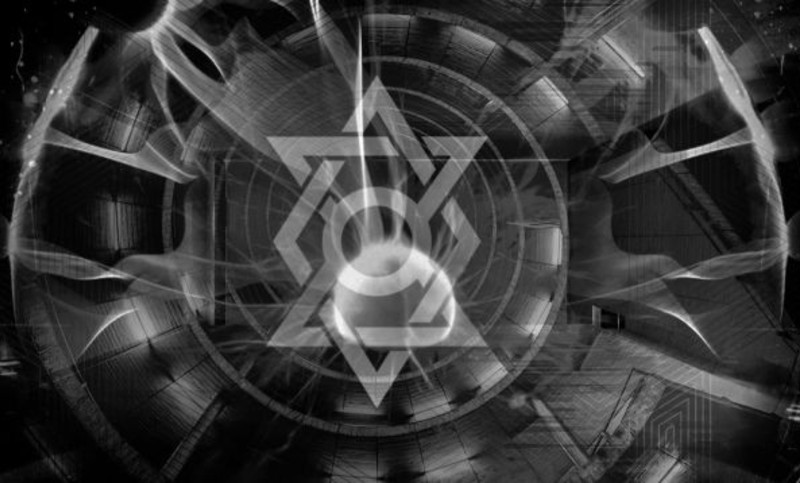 Hyperion is happy to bring you the Map3 Cloud Node (v0.8) staking contract. HYN holders can now run or delegate HYNs in Map3 nodes and earn service rewards in return. Before the mainnet is launched, Hyperion will provide nodes to initiators for free.

For those node runners or delegators who will join Hyperion stake delegation, this guide will help you get started and learn about how everything works.

Node contributors and non-stop decentralized services enable a blockchain project like Hyperion MapChain to run smoothly without trust, and generate values out of decentralized location data. Node contributors are the key players who work hard to sustain the ecosystem by providing high-quality of decentralized map services to nearby data users. They dedicate their trust and loyalty to the whole idea behind the project by supporting the ecosystem to develop further, while the ecosystem will sift the outstanding participants and keep them within the network with continuous service rewards.

The previous version of Map3 node was quite easy to deploy, but it lacks a sophisticated mechanism to well-protect the efforts of node contributors and map users from intentional evil behaviors. Therefore, the system urges an upgraded threshold to exclude unqualified participants, and enables the network to identify the trouble maker.

To simply put, an upgraded Map3 node (v0.8) is aimed at keeping the network secure and decentralized service credible via a staking contract.

Hyperion has been seeking to build up an ecosystem that attracts both small and high-calibre of HYN holders. As most community members are relatively small HYN holders, we will help them take full use of it via staking.

A staking contract motivates multi-players to co-activate a Map3 node, and the max. total delegation amount is 1 million HYNs. Each node is created by one initiator, and the rest are delegators.

Firstly, a node initiator will create a staking contract, and delegate a minimum of 20% of the max. total delegation amount (1m HYNs) into the contract, which is 200k HYNs. A lock-up period is required for the staking, which is a compulsory time-length for all delegators to lock HYNs within the contract. It varies from 30, 90 to 180 days matching three levels of annual percentage yield (APY) in return.

Please bear in mind, the crowd-funding must be completed within 7 consecutive days. Within this period, no participants are allowed to withdraw their delegations. 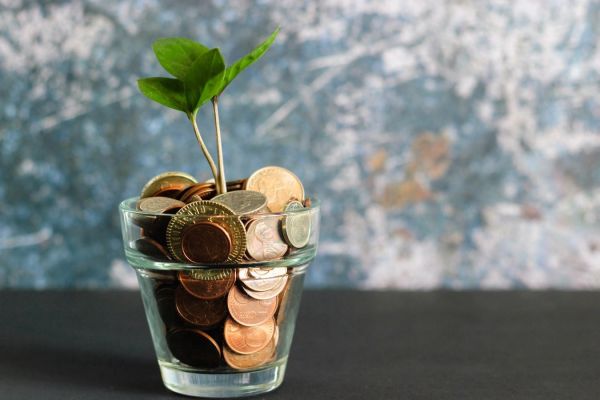 When the total required delegation is reached, the node will become “active”. But if the funding fails in time, the node status will show as “cancelled”, and the initiator can manually retrieve the staking for all, or each delegator can withdraw their own money.

Here’s a tip. If a node contract has received 992k HYNs before the deadline, including 200k HYNs from the initiator and 792k from delegators, which means the remaining delegation amount is less than 10k HYNs, what shall we do?

The contract will allow the last delegator to fulfill whatever the rest amount is when the remaining delegation is less than 1% of the total staking. In this case, the 8k HYNs.

You might ask, what if the last delegator wants to put more than 8k HYNs into the contract, will the contract allow the total max. amount to exceed 1 million HYN? Please remember, the system will only deduct the remaining required 8k HYNs from the last delegator, and the exceeded amount will be returned immediately.

How can a staking contract keep the node reliable?

A node contract must be created based on a crypto wallet address, and the public key (wallet address) is contained within the staking contract. Every data transaction requires a signature from the service node, which is encrypted with its private key. Thus, when a map requester receives a package of map data, he/she can verify the validity of data by matching the signature with the public key from the contract. That’s literally why every wallet address can only create one staking contract (*1 node initiator =1 public key).

A good design of node contract can navigate usage of tokens, balance the tradeoff between staking and liquidity, as well as help the ecosystem find out better players. 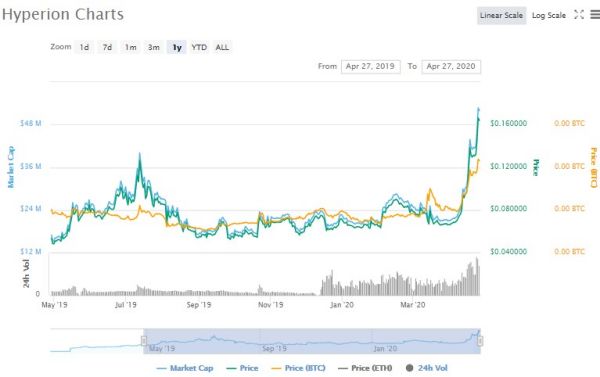 All delegators earn rewards pro-rata to the self-delegation amount.

I’ve attached the reward equilibriums as below:

In future, as more Map3 nodes are activated, the APYs will gradually decrease to stabilize the staking system. However, Hyperion will maintain the current APYs until mainnet launch, as to offer higher rewards to early contributors. In the meantime, the system will internally burn the circulating HYNs, as pro-rata to the length of each staking contract. The longer the contract, more HYNs will be exhausted. We will introduce external-burn mechanism following the mainnet launch.

During the lock-up period, only 180-day-contract allows participants to withdraw half of yields after 90 days. Others must wait for the deadline.

When a node is due, all investors can retrieve delegations with rewards pro-rata to their stakes, of which 20% of delegator rewards will be credited to the node initiator as commission fee.

If a delegator is happy with the service rewards and wants to earn a compound yield, he/she just need to re-stake the previous delegation with the rewards earned.

To re-initiate a contract with the same public key, the creator must make sure the contract is clear with no delegations left before setting a new term.

In the next version, we’ll upgrade the re-staking to make the steps easier. 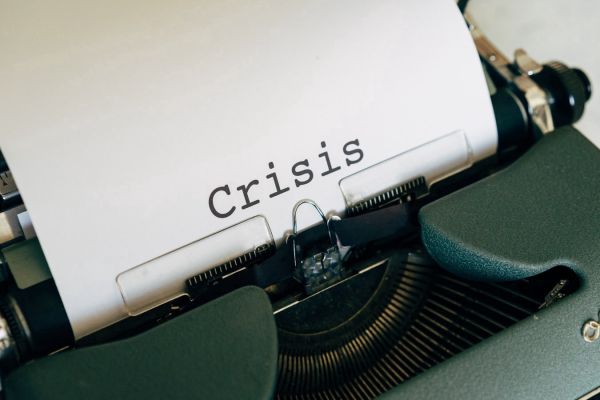 Joining HYN node delegation contract can be a fine choice to hedge against the high risks of investment under the global financial recession, as the market performance of HYH is not highly related with traditional financial assets. Whether you are a small investor or a high net-worth individual with large stakes, the delegation mechanism will enable you to obtain continuous benefits to reward your hard-work.