Mitsubishi UFJ to issue its own digital currency in Japan 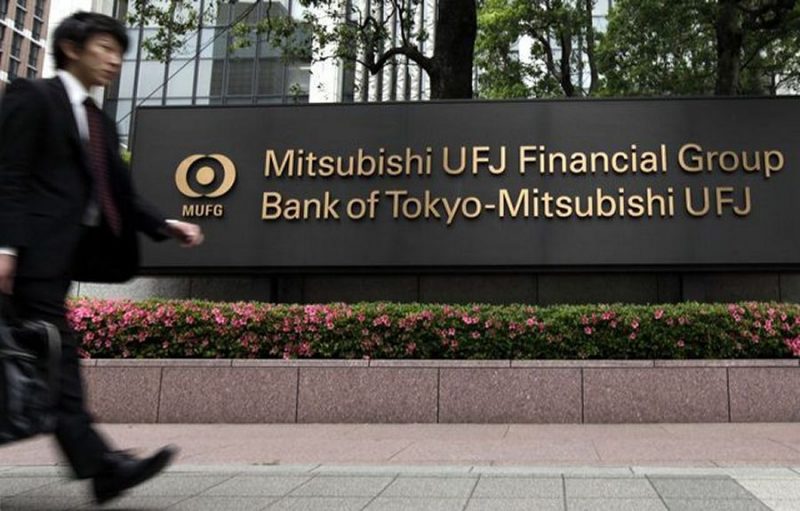 Mitsubishi UFJ Financial Group Inc. plans to put its original digital currency into practical use by the end of this year, according to President Kanetsugu Mike.

The major banking group hopes to enable other enterprises, such as retail stores, to use the digital currency, called “coin,” as their own currencies and bearing their own respective corporate names.

If businesses in different sectors use the currency, Mitsubishi UFJ “will be able to connect economic blocs,” including customer bases of such firms, Mike said in a recent interview.

With competition for cashless payments intensifying, as seen in moves to issue new digital currencies, Mike voiced confidence in differentiating his company from others by providing a payment infrastructure that will enable many companies to participate.

Mike also revealed that Mitsubishi UFJ plans to introduce a smartphone app by the end of June that will centrally manage credit cards, reward point services and other functions.

Amid a harsh business environment surrounding the banking industry, mainly due to prolonged low interest rates, Mike said Mitsubishi UFJ will treat people accordingly when they take on a challenge in a new area.

He indicated that he will continue to change Mitsubishi UFJ’s corporate culture by reviewing its personnel system, including through promoting personnel exchanges among the banking, trust bank and securities arms, and the appointment of younger employees.

Mike, who doubles as head of MUFG Bank, assumed the post of president at Mitsubishi UFJ on April 1. He became president of the banking unit in June 2017.

“We aim to build an organization that is relied on and trusted globally, and represents innovation,” he said.