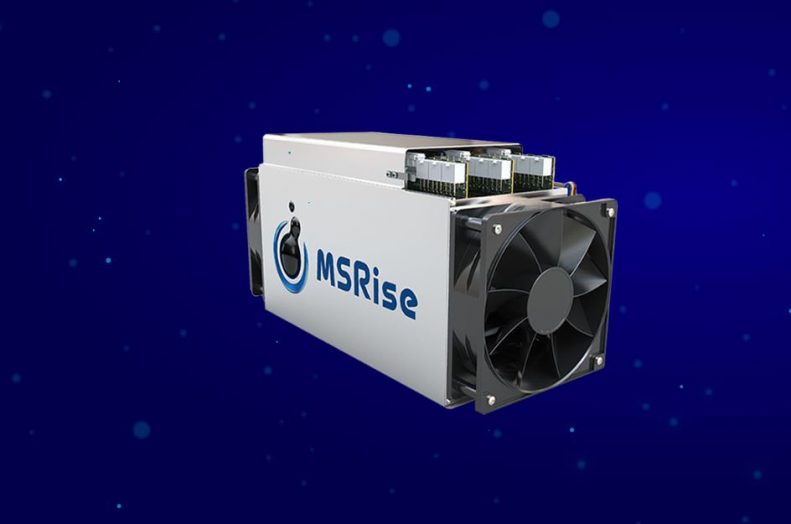 The way out was found by the Singapore company MSRise. It has announced a new generation of energy efficient miners from 550 to 800 watts. It is high-productive, low power consumption mining farm had built out of standard elements.

Yes, all the elements in it are standard. The standard chipset, the standard ASIC processor. The only difference is the availability of an additional power management board. The mining farm, which, use well-known physical laws, allows you to completely reduce power consumption without reducing the electrical power consumed of the mining farm equipment.

This unique development is currently at the design stage, but already in the early summer of 2019 the first industrial design will be prepared. After the full-scale tests, the board will be put into serial production.

To prevent leakages of the company’s know-how, the market will be offered not a separate, patent-protected fee, but a ready-assembled miner installed in a non-separable case. It is currently being planned that 3 modifications of miners will be released, with a capacity of 33, 35 and 39 TH/s, consuming 550, 650 and 800 watts accordingly.

If you look at the market structure dominated by miners from BitMain’s Antminer series today, the owner of the miner MSRise will receive a three-fold energy efficiency advantage over the average miner.

With the entry of MSRise’s miner to the market, the world will have the opportunity to radically reduce power consumption for mining cryptocurrency. And even the capture of a small market share will already have a huge impact on the environment throughout the world, which is the main goal of developers.

That is why MSRise does not plan to inflate prices for their equipment. Miners will be sold at the same prices as miners of competitors with a similar hashrate.

“In case of our success, it will be the most green ICO in the entire history. And we believe that buyers will be able to make the right choice in favor of preserving the environment.”

PrevPreviousGEO Protocol, a fintech startup aiming to merge blockchain-based ecosystems with traditional finance
NextWalmart and MediLedger partnership will allow the tracking of prescription drugs in the blockchainNext