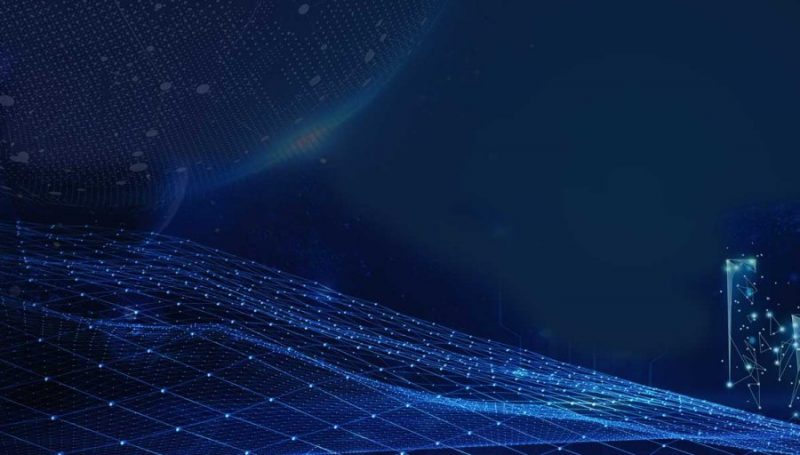 This marks the fact that Newton now has a product which embodies its visions for the future – namely a gradual and steadfast process to commercialization.

With regard to transaction processing speed, technical solutions and product functions, Newton’s NewChain TestNet and other products have achieved a very high level of technological sophistication in order to meet commercial requirements.

According to Newton’s official announcement, NewChain TestNet has been able to reach 10,000 TPS; in real WANs, it can reach 5,000 TPS. Meanwhile, the same indicator of EOS and BTS is about 3,000 TPS, and of the global mainstream clearing center VISA is 2,000TPS.

Newton’s wallet NewPay supports functions including the creation of wallets, importing and exporting wallets, scanning for payment, NFC and so on. Two IoT devices used in combination with NewPay are ready for use. Newton’s browser NewExplorer provides block browsing, transaction query, account inquiry and other functions. According to Newton’s official disclosure, the two major products will continue to be updated in the future.

From a technical point of view, the security, the transaction processing speed, and the scalability of the products are sufficient to provide a solid foundation for commercialization. According to Newton team, they have already planned several major application scenarios and are assiduously preparing for upcoming ventures and opportunities.

With the launch of NewChain products, the Newton team has planned several major application scenarios such as retail, supply chain, finance, entertainment, etc. Chain-commerce retail will be the first practical application for the Newton project and will be Newton’s first showcase scenario.

It is natural that Newton should choose retail as its first application scenario. Newton founder Mr. Jizhe Xu was the CTO of OKbuy.com. Mr. Jizhe Xu has already gathered several veteran entrepreneurs of E-commerce as a “Newton Core Community of Common Interest”. Therefore, for the Newton team, retail industry is their most familiar battlefield with their moat already built.

At present, several applications of Chain-commerce retail industry, including NewMall, are under developing and are expected to cover many countries and multiple models.

According to Newton team’s forecast, in 2019, Newton Chain-commerce retail will reach the GMV of 3 billion yuan. If the goal is achieved, Newton will probably rank among the leading blockchain projects in terms of transaction size.