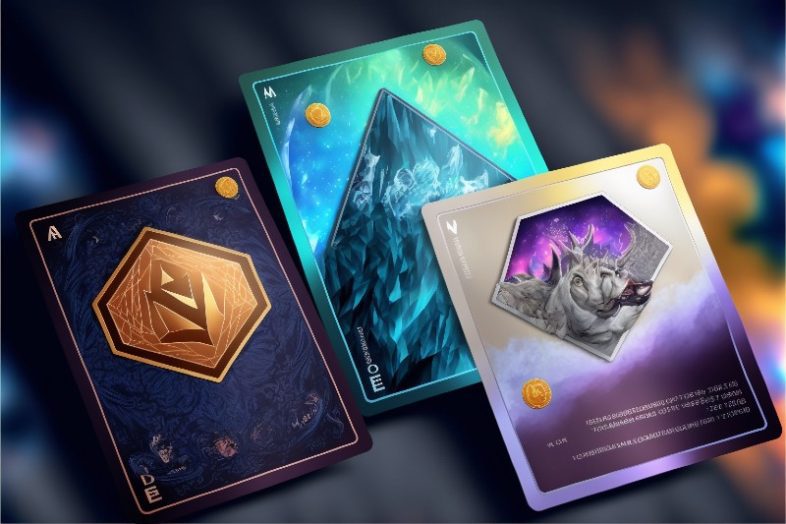 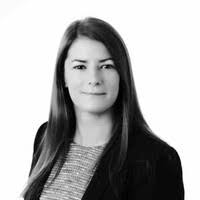 If the year 2021 was when NFTs first entered the public consciousness, the Year 2022 was when new NFT projects and applications emerged.

NFTs, in keeping with the core ethos of crypto, are paving the way for new monetization methods for creators by reducing the roles of value-extracting intermediaries and allowing artists to form more direct relationships with their fans. Primary issuances of newly minted collections and ongoing royalty payments from secondary-market transactions are two key revenue streams for NFT creators.

NFTs facilitated greater mainstream crypto market adoption. New users have learned about the underlying blockchains supporting the technology, such as Bitcoin, Ethereum, Solana, Polygon, and Stacks, by interacting with NFTs for the first time this year, advancing understanding and adoption of crypto in general.

The year saw the NFT market’s first hype cycle, which peaked early in the year before plummeting precipitously in trading volume and asset prices. The highest sales volume was in May 2022, with initial sales reaching $530 million and secondary sales reaching $1.3 billion. OpenSea remains the user-count leader among NFT marketplaces from newer entrants such as LooksRare, Blur, X2Y2, and Magic Eden. Over the fourth quarter, OpenSea had over 1.3 million users, with Blur coming in second with 172,000. In terms of users, OpenSea held 73% of the market. 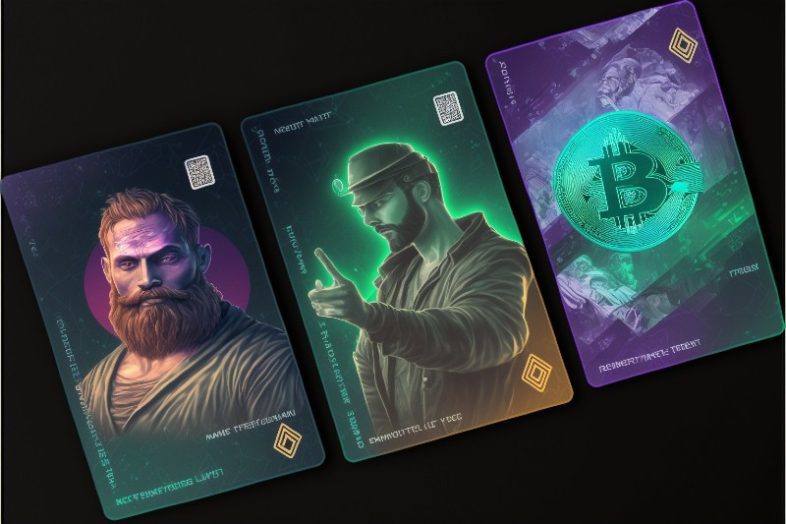 Blur attracted active traders quickly by providing a trader-friendly user interface (portfolio analysis, sweeping features, snipping tool, and so on), zero trading fees, and airdrop rewards for users. Despite the hype surrounding its launch, the Coinbase NFT marketplace struggled, as evidenced by its low usage. Coinbase NFT has had a total trading volume of only $7.2 million since its April launch, with a user base of only 16,230.

Coinbase NFT has yet to offer a compelling or differentiated product, opting for centralized exchange features such as secure custody, fiat currency onramps, gas-free trading, and multichain support. Instead, it took a Web3 approach, requiring users to self-custody their NFTs and trade them through non-custodial wallets like Metamask or Coinbase Wallet. This strategy resembles that of most existing marketplaces, including OpenSea.

Major brands and celebrities are after NFT projects

As the volume of NFT and new applications emerged, some of the most well-known brands, companies, and personalities launched NFT projects with varying degrees of success. Reddit’s NFT project was one of the year’s biggest winners, bringing in over 4.3 million new users. In July, the social network launched its NFT marketplace, releasing Polygon-based PFP avatars based on the Reddit logo, Snoo. Notably, Reddit never used the term “NFT” concerning the initiative, instead referring to the avatars distributed to users as “digital collectibles.”

In 2021, Nike released its CryptoKicks NFT collection of virtual licensed sneakers. Nike announced plans to launch the Swoosh platform in early 2023. Nike intends to use the platform as a hub and online marketplace to launch virtual apparel for avatars, like t-shirts and sneakers used in decentralized online games.

Starbucks Odyssey was announced in September and went into beta testing in December for Starbucks Rewards members and partners. The program is a Starbucks Rewards extension that uses Web3 technology to unlock benefits and experiences for members. Members can participate in interactive activities called Journeys. After completing a Journey, members earn collectible “Journey Stamps” (NFTs) and Odyssey Points, which unlock new benefits and coffee experiences. The Odyssey initiative is still in its early stages, but Starbucks may create a playbook for how global brands can use NFTs to create a more compelling version of loyalty rewards programs.

Former US President Donald Trump changed his tune in December with the launch of his Trump Digital Trading Cards NFT project. The collection included 45,000 digital trading cards depicting Trump as cartoon characters such as a race car driver, astronaut, cowboy, and superhero. Each card was $99, and the collection’s website stated that it sold out in less than a day, netting the creators $4.5 million. Following its launch, the Trump collection quickly rose to the top of OpenSea’s daily transaction volume, with over 1,900 ETH traded ($2.3 million).

The NFT ecosystem is still in its infancy, and the market will continue to flourish with new NFT applications. From supply chain tracking to event ticketing, gaming financial applications, entertainment tokenized revenue flows, and live virtual experiences, the NFT sector is only scratching the surface of the tangible value the technology can generate. Users gain unique runway showpieces, limited edition garments, sneakers, accessories, and more through this NFT. Not only are fashion brands attempting to attract NFT fans and enthusiasts, but a variety of other industries are also attempting to profit from this niche.

NFTs will almost certainly play a significant role in the metaverse and potentially decentralized version of the Internet. The early forays into the metaverse defined by early movers such as Facebook’s Meta, the Sandbox, and Decentraland may be the modern-day gaming industry. Instagram has added features that allow creators to sell their NFTs on the platform. At the time of launch, creators or buyers may not require to pay a gas fee, but this may change over time. Instagram and Meta’s social media are testing NFTs with select creators globally. The platform enabled the NFT to buy and sell features in 100 countries. Instagram will soon offer NFT sales for selected creators.

NFTs enable the tokenization and financialization of culture. NFTs gather communities based on niche ideas and as a platform for emerging and established artists to find new ways to monetize their efforts.

Although the future may remain volatile, the NFT ecosystem should find new ways to attract participants and increase the adoption and growth of the entire crypto economy.

NFTs allow traditional art-collecting decentralized practices, allowing many art enthusiasts to own and collect art. The tokenization of physical works has the potential to drive competition in the art market, allowing organized collectives to build art portfolios that rival those of billionaire art collectors.

NFTs will play a critical role in revolutionizing the art industry as technology evolves. If you are an entrepreneur, this is the best time to build an NFT marketplace. 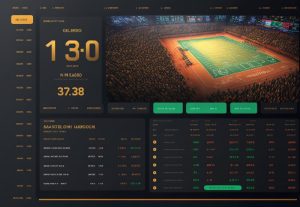 A bot is simply an automated program that operates on the Internet and performs repetitive tasks faster than humans. According to some estimates, bots interact