Pi – Is it worth all the hype? 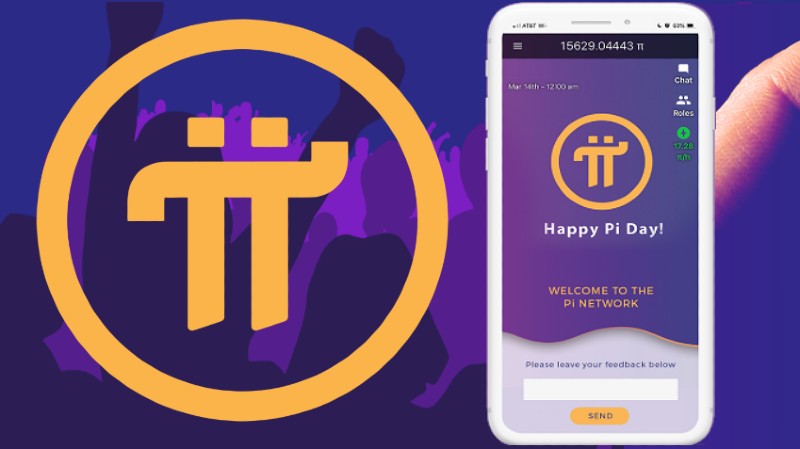 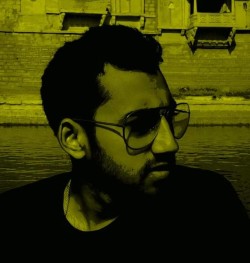 Since its launch on March 14, 2019, more than 7 million people have hopped on the crypto bandwagon backed by a team of Stanford PhDs. But would a coin allegedly mined on your phone make you rich in the long run?

By the time you finish reading this piece, you should be able to find out what the hype is all about.

The official app says that Pi is not ‘free money’; its success depends on the collective contribution of its members and that it gives everyday people greater access to cryptocurrency.

The claims made on the app’s home page and from white paper can be summed up as below: 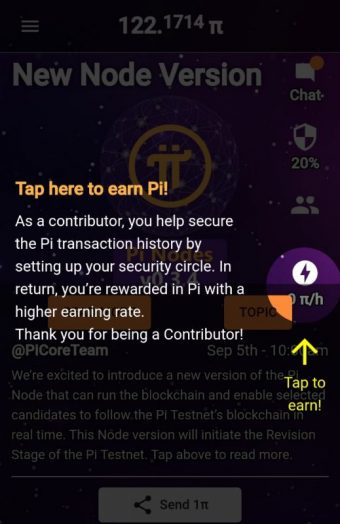 Should I join the movement now?

The app is still in its beta-testing phase (Phase-1), wherein its value is 0 dollars as of now, and transactions are not submitted to a centralized blockchain yet (scheduled for phase-3).

If recruiting people in a program to be able to ‘earn’ more sounds like a pyramid scheme to you, might as well skip the paragraph below.

On the other hand, if you like to be an early adopter of possibly revolutionary technologies and do not feel threatened to install an app you know little about, go for it. For what it’s worth, the network could gain some value, however negligible, once it moves towards blockchain.

However, it is noteworthy that to be able to mine at a faster rate, you must add people to your ‘security circle’ – refer them to the network using your referral code. The larger your network, the faster you mine.

On the other hand, if you like time-tested and ‘safer’ alternatives or do not like the idea of a third-party app running in the background without your permission, you might want to wait for Phase-3.

The absence of any real-world applications and monetary value makes Pi unappealing for most basic users at this stage. To top it off, some of us aren’t very good at networking and find the idea of ‘referring’ people very sketchy. Developers would generally also prefer waiting until Phase-3.

What works in favour of Pi is the fact that you do not require any expensive equipment, additional electricity or resources to mine it (unlike Bitcoin where the cost of mining has skyrocketed). Mining Pi is free! While currencies like Bitcoin have scarcity embedded in their code to create and elevate value, this also had the counter-effect of people treating it as digital gold – hence avoiding its usage in everyday transactions.

Alternatively, creators of Pi aim to make sure that a large quantity of the coins does not end up with a few – although the initial ones to join will have an advantage but the network is built towards making sure each contributor earns a slice of the pie (pun intended).

Their Economic model and token supply can be simply depicted as below: 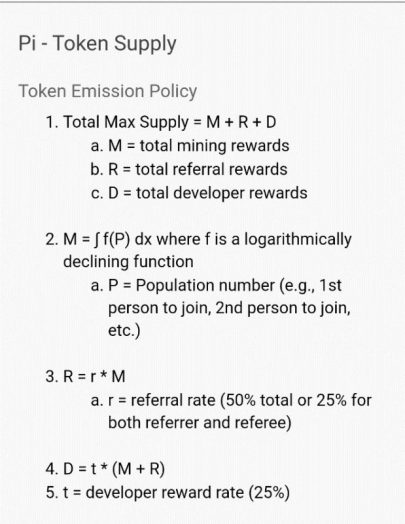 What does all this mean?

Once downloaded, the app practically keeps making you free Pi as long as the lighting button is hit every 24 hours to continue mining. Inviting friends and family into your circle allows mining at a faster rate as your roles change to Ambassador and contributor.

If this resonates with you, the app can be downloaded here. Should you find the review helpful, please consider using my referral code psilocybin.