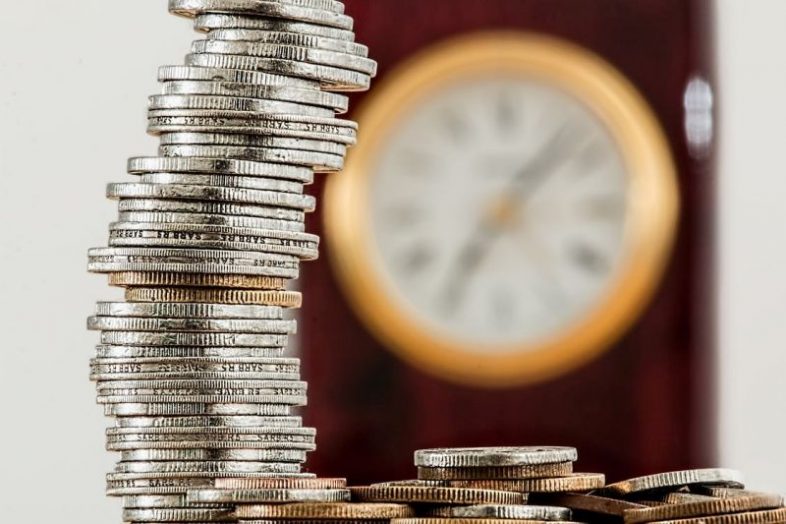 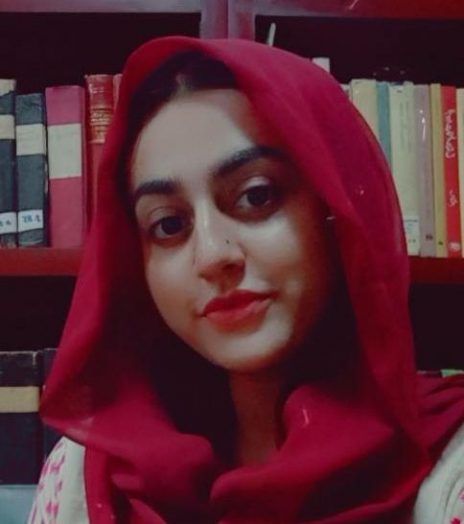 Sabahat Abid is an artistic author whose articles have showed up in various magazines and sites like The YMN ledger, OXYphi, and Defense journal. She is a political researcher and CEO of YMN with OC Ambassador. She has been giving well-informed substance to different sites relating to assorted specialties essentially schooling, public strategy, and governmental issues. She is enthusiastic about teaching and does this well through her pen dependent on careful examination.

What is a digital currency and how it works?

Digital currency or cryptocurrency is a virtual system of money that is managed by Block-Chain technology.  Starting in 2009 it is a system that works in a decentralized manner without the involvement of the government. The money in this system is not tangible and every act you perform with this cash is on a system that is kept under check by miners.

Cryptography is a technique through which two people (a sender and a recipient) can communicate directly without a third person having access to the contents of the message.

Miners are people who have the authority to verify transactions though. Any person can be a miner if he qualifies certain criteria. Once you are a miner you can verify if a transaction is legit or not by solving a problem. If you are the first one to solve it you get rewards (some digital cash).

Once a transaction is complete its added as a block to the rest of the blocks in a chain. The blockchain is thus a chain with blocks having records of transactions you make with a digital currency. Cryptocurrency can be used for personal transactions, investments, obtaining digital marketing services, etc. You name it!!!! The variety is huge.

How is this currency evolving?

The digital currency has two types:

It may sound scammy and unreliable to many but there has been a drastic increase in value of a Bitcoin. Pretty conflicting right?

In 2010 the first Bitcoin was traded 10,000 Bitcoins actually, for two pizza’s which is funny but also sad. He could have made $100 million if he had not sold his Bitcoins. In 2011 Altcoins appeared to compete with Bitcoin as it became popular.

In 2016 a new competition “Ether” rose to take away Bitcoins fame but didn’t quite make it. In 2017 a Bitcoin rose from 745 to 8804 pounds. By 2020, 18.5 Million Bitcoins were in the loop worth 200 US dollars. Bitcoin appeared as a major digital currency globally making 66% of crypto-currency world-wide.

Based on cryptography, digital currency is transparent and free of multiple interventions. You will know exactly what’s happening and won’t have to pay for extra steps that take place in a conventional funds transfer system.

Ownership of assets can also be transferred to a certain person using digital currencies. The best part is that confidentiality can be maintained during a transaction and you can disclose whatever information you want to and hide what you feel like keeping private.

Another great perk is that transaction fee are very low and even if you allow a 3rd party to keep your wallet well managed a minimal service fee is charged. We all know that the whole world is online these days and this is what crypto-currencies use to make themselves seem like the best choice.  With a net connection, you make transactions anywhere in the world without any issues. It’s that wide-spread!!

This system is safe and by not allowing reverse transactions you are saved from internet attacks and any kind of theft.

What are the odds?

One of the biggest issues with digital currency is that it’s not something material and unregulated by the government. While some countries like the US, Canada, Australia, etc. do show a soft corner there is still a widespread debate on this topic.

Attacks by hackers and lack of accountability are primary problems that keep people worried. The system is not 100% safe and hackers can gain access and steal unimaginable assets from multiple people. Sounds very unsafe but it just shows how good people are becoming at making and breaking powerful digital systems.

Another big danger is that it’s hard to find a hacker as confidentiality is concealed in this system. It has its advantages too but the disadvantage is still there.

In this article, we went through digital currency as a virtual system of transferring goods with virtual money. It’s considered great by many but still lacks support from regulatory bodies. The scams and loss of huge amounts of money are there but the profitable scenarios are also well documented.

Countries like China and Russia have even declared digital currencies illegal.  Whether digital currencies will be made safer or will have to leave the story is something too soon to verify. Many see this system as the future and understand how it can revolutionize the world but that needs to pass the test of time.

If you are interested in this digital system then we recommend you go through all sides of the picture and take heavy research into account. The risk will always be there but you might end up making a fortune.