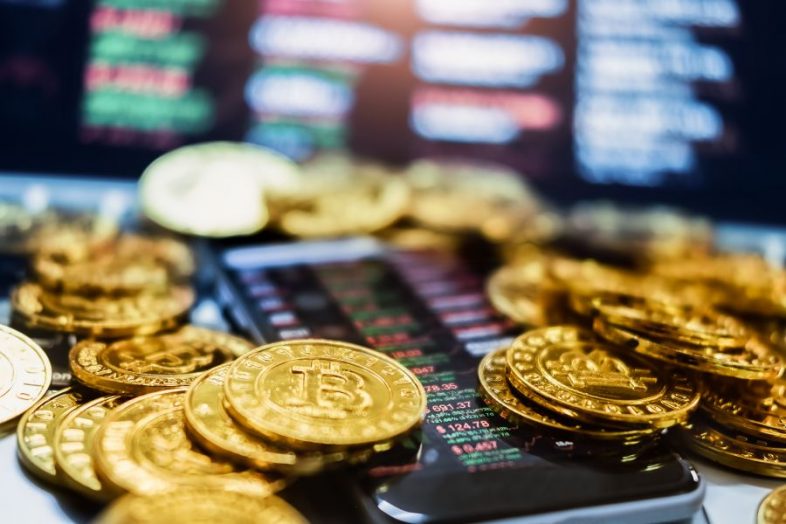 A rally triggered by a wrongly translated message on President Xi Jinping’s support for blockchain has been wiped out, as the People’s Bank of China continues to come down hard on cryptocurrencies

Bitcoin recovers some lost ground, but some see it sinking further.

On Tuesday, the world’s biggest cryptocurrency rose 4.8 per cent to US$7,187 after falling below the US$7,000 level to a six-month low on Monday, as the market was caught off guard by China’s ongoing efforts to clamp down on cryptocurrencies.

“Investors can report to the regulators if they discover anyone or organisations are continuing to provide trading business of virtual currencies,” it said, adding that entities involved in helping to channel trading orders to cryptocurrency exchanges registered offshore will be ordered to shut down.

“Xi’s speech in October got translated by a few members of the trading community on Twitter as China was open to cryptocurrency trading and bitcoin,” said Patrick Heusser, senior trader at Crypto Broker, a cryptocurrency brokerage in Zurich.

He said that the market only realised a few days later that Xi’s words were wrongly interpreted and that the Chinese leader only supported the cryptocurrency’s underlying blockchain technology.

The slide in bitcoin on Monday came amid heavy trading volume, which surged to a one-month high of US$42.7 billion.

Heusser said this was partly caused by sizeable liquidation by retail investors who were unwinding their leveraged positions on exchanges that offer highly-leveraged derivatives, called perpetual swaps.

The highly volatile cryptocurrency might even sink further to US$5,000, according to Stephen Innes, Asia-Pacific market strategist at foreign exchange trading platform AXI Trader.

He added that the bitcoin’s upside will be capped at US$7,500, without specifying a timetable.

Apart from the clampdown by the People’s Bank of China, he said bitcoin was being pounded further by volatility traders who switched to bitcoin after volatility in other traditional asset classes such as foreign exchange, equities and bonds fell.

“Volatility seekers jumped on bitcoin, as given a good argument to sell they would. China’s regulatory clampdown set up a good excuse for selling bitcoin,” Innes said.

The Chicago Board Options Exchange’s Volatility Index, or VIX index, which is a measure of the expected price fluctuation in the S&P 500 index over the next 30 days, fell to the year’s low of 11.87 on Monday. One-month implied volatility of offshore renminbi option stood at 5.12 per cent, the lowest in a week.