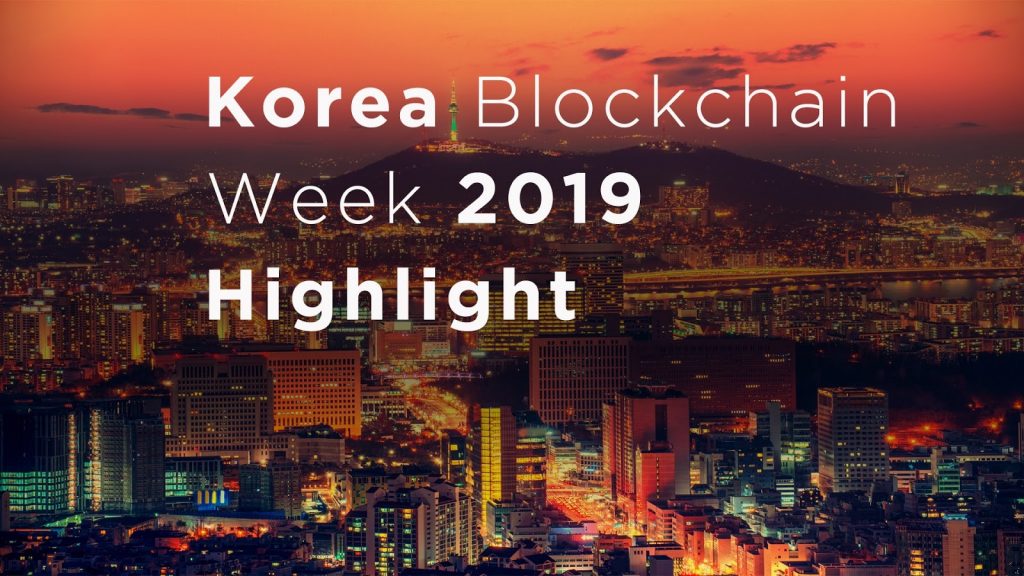 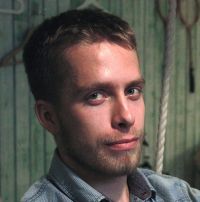 Seoul, South Korea hosted the much anticipated Korea Blockchain Week from Sep. 27, 2019, to Friday, Oct. 4, 2019. The main conference of the event, known as D.FINE, took place between September 30th and October 1st at the Grand Intercontinental Seoul Parnas.

Here are some of the highlights from a jampacked week full of eventful moments. 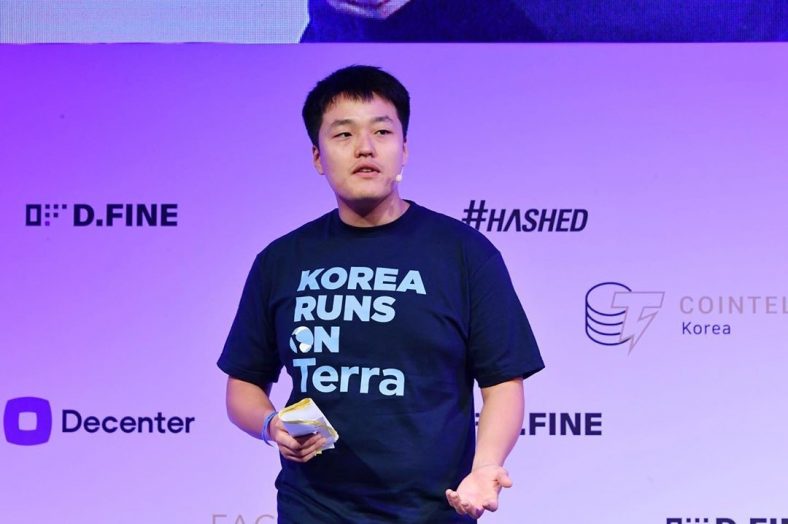 Terra is a price-stable cryptocurrency that aims for mass adoption via its payments dApp CHAI. CHAI is a Korean mobile payment service that is currently available on TMON – one of the largest eCommerce platforms in the country with 10 million users and $3.5 billion in GMV – and other mainstream online platforms. CHAI enables consumers to easily pay for items online by simply adding their bank account.

During the event, Terra made four huge announcements that highlighted its intention of taking over the Korean market.

These partnerships will allow Terra and CHAI to gain a huge online and offline presence, making it virtually available for everyone in South Korea. 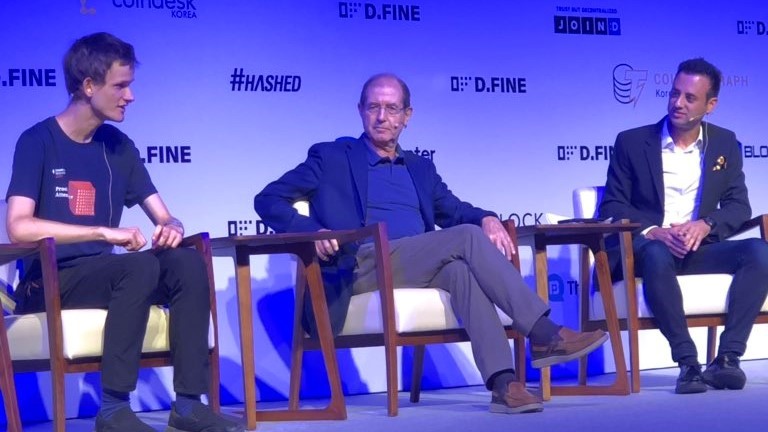 Ethereum co-founder Vitalik Buterin and Algorand co-founder Silvio Micali shared the stage during a sit-down interview. Buterin highlighted the need for grants for open source Ethereum projects. During his presentation, he also talked about the different blockchain applications. Micali expressed his views on reducing friction in finance via the blockchain technology. He pointed out that intermediaries like brokers are getting bigger than trading partners. He feels that the blockchain will ultimately solve this problem for good. 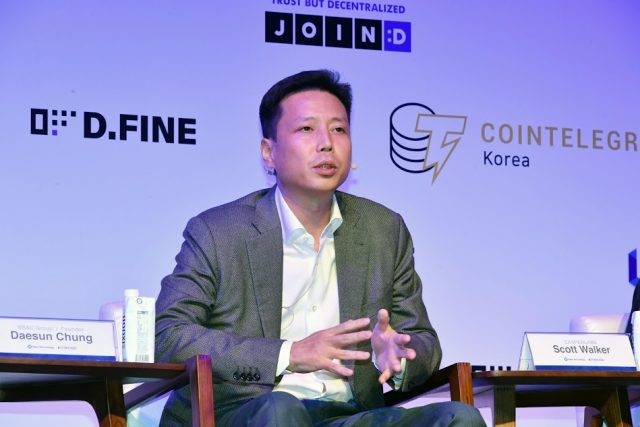 Hdac Technology (“Hdac”), which was founded by Hyundai BS&C CEO Dae Sun Chung, announced its new PoS blockchain project named “Friday.” They have opted for the PoS protocol since it is better suited for the IoT ecosystem. The consensus algorithm will be called “Friday Consensus” and will balance the three main values of decentralized platforms – scalability, security, and decentralization. The projected launch date for the Testnet and Mainnet is November 2019 and Q1 2020, respectively. 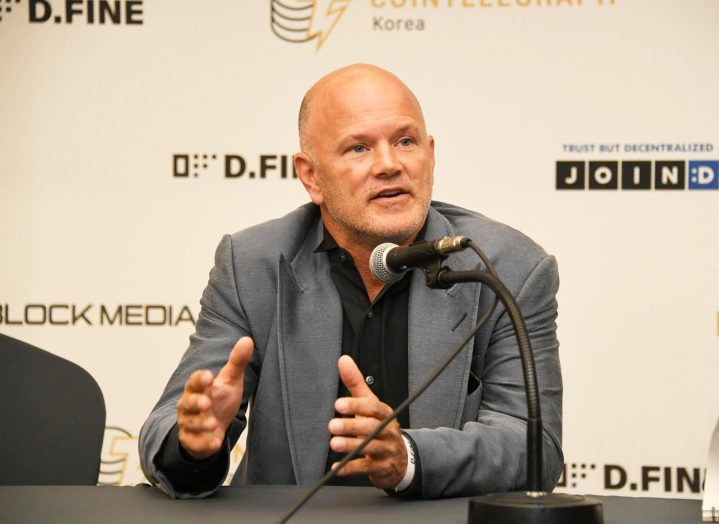 Mike Novogratz, CEO of Galaxy Digital Holdings, shared his views on the recent performance of the crypto market. Novogratz said that Bitcoin moves differently than the rest of the crypto market and didn’t expect the coin to break below the $8,800 support level. He also said that the market greatly overestimated the short-term effect that Bakkt will have on the price. When asked about the altcoins, he stated that not all altcoins will see the light of the day.

“There were a lot of junks that raised a lot of capital but did not have sustainability. They promised a lot of protocols and an ecosystem they are going to build, and then they would attract users to the ecosystem making it a speculative asset. In order to keep a speculative market alive, you need fuel in the form of news and updates from time to time.  We must look at these tokens as venture bets.”

South Korea continues to be a haven for cryptocurrency education and innovation. With prominent names sharing their knowledge to new projects laying their claim with smart new use-cases – the Korea Blockchain Week has been an exhilarating ride for everyone involved.