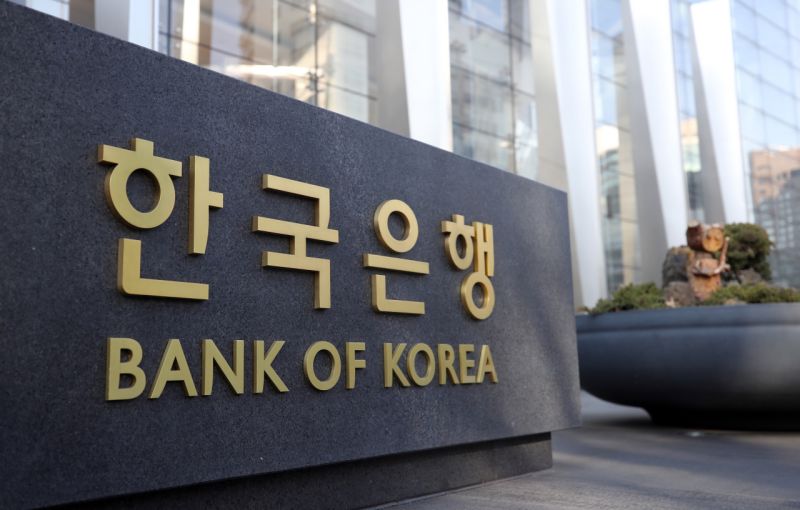 The Bank of Korea on Monday officially launched a legal team to help smooth the launch of a central bank digital currency and cryptocurrencies rolled out by central banks.

The formation of the six-member panel — comprising external legal experts, lawyers and BOK officials — was a follow-up to the central bank’s announcement in April, when it said it would carry out a 22-month pilot program until December 2021 to examine how to operate a CBDC system.

The BOK had maintained a lukewarm stance toward the CBDC matter until then, even dissolving a special cryptocurrency research team in January last year, but its global counterparts’ growing interest in cryptocurrency nudged the central bank to revisit the issue.

It noted at the time that the US and Japan — which previously had no plans to issue CBDCs “in the near future” — changed their stance and now favor carrying out more research.

In January, central banks in Canada, the UK, Japan, the EU, Sweden and Switzerland launched their own CBDC research groups. China has also displayed signs of interest in CBDC development.

The coronavirus pandemic is accelerating global CBDC development, with more and more people turning to contactless and cashless payments.

The BOK’s legal team will operate for the next 12 months until May 2021.

“The launch aims to clarify legal areas concerning the BOK’s issuance of cryptocurrency, which remains unclear at the moment,” a BOK official said.