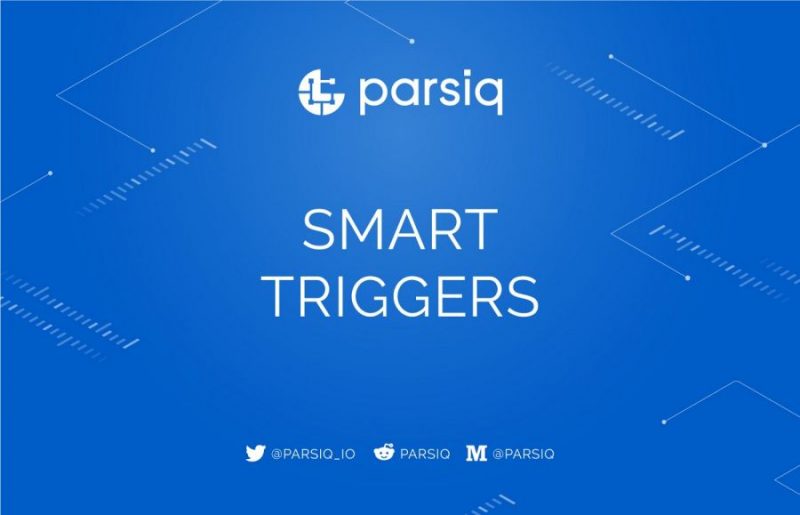 The cryptocurrency world is ablaze with scandal after recently discovered instances of hacks, security breaches, and missing or stolen digital assets. Quadriga, Coinomi, and Cryptopia users have all found themselves added to an ever-growing list of victims due to cryptocurrency malfeasance. However, with the introduction of PARSIQ’s blockchain intelligence platform for securing cryptocurrency assets, the buck stops here.

PARSIQ monitors blockchains in real-time using a modular suite of high-performance tools for securing wallets, creating custom alerts for blockchain events, tracking digital assets, and parsing blockchain data. Today, there are over 139 million blockchain user accounts and wallets now active — protecting those accounts and their assets is more important than ever. Using PARSIQ Protect to secure crypto wallets, for instance, investors and exchanges alike can receive instant notifications the moment an unauthorized transaction takes place. With the same tool, those assets can be tracked, and service providers notified, giving them an incentive to blacklist those assets and prevent their sale.

In light of the ongoing string of epic cryptocurrency thefts (over $1 billion worth of crypto stolen in 2018 alone), the need for blockchain analytics can’t be overstated. Coinbase, one of the world’s largest crypto exchanges, recently acquired Neutrino, a blockchain analytics firm, underscoring the fact that analytics startups are quickly becoming hot property. The problem with the current batch of analysis groups like Neutrino and Chainalysis, however, is that unlike Parsiq, they’re heavily centralized, and don’t offer real-time blockchain solutions to both enterprise and retail users.

Owing to its singular architecture which combines a centralized backend with decentralized blockchain monitoring nodes, PARSIQ is uniquely positioned as the only community-driven blockchain intelligence platform in the crypto industry. That singularity has gone over well with investors as PARSIQ closed its seed round in 2018 and is currently in its “Series A” round of funding.

It isn’t only investors who see the value in PARSIQ’s mission to bring trust, security, and compliance to blockchain. The European Crypto Association (ECA), of which Parsiq is a part of, is aiming to foster a dialogue on behalf of the crypto industry for compliance standards that will finally put an end to the current crypto Wild West era where rules are scarce, and criminal conduct is rampant.

PARSIQ’s modularity allows it to fill in the gaps where compliance is concerned. For instance, using PARSIQ’s Protect and Asset Tracking modules, exchanges can detect illegal or otherwise illicit activity and prevent it, creating a safer and more robust security paradigm for crypto markets.

Milestone innovations such as Smart Triggers are in large part what give Parsiq the upper-hand against criminal activity on the blockchain. With Smart Triggers, users can create a database containing descriptions of the assets being watched, such as a list of addresses to monitor. After populating the database with details, Smart Triggers can be used for a wide range of monitoring and notification applications, such as:

The preceding examples are a small preview of what Smart Triggers are capable of, but their power is undeniable. The recent Quadriga exchange scandal has made frontpage headlines around the world as over $100 million in customer funds went missing from an array of wallets. Had users, investors, or regulatory bodies deployed PARSIQ’s array of tools, such as Smart Triggers, to monitor Quadriga’s asset movements, red flag notifications would have issued as the movements happened, allowing exchanges to blacklist the assets in question — and, stop them dead in their tracks.

Despite being localized in European markets, PARSIQ will soon expand its operations outside of the EU in tandem with the release of some of its solutions in an MVP offering. To learn more about how PARSIQ secures blockchains, enables compliance measures in the crypto industry, and provides omniscient market intelligence, visit www.parsiq.io or join the discussion below.