Senators not convinced after Facebook’s head of calibra hearing 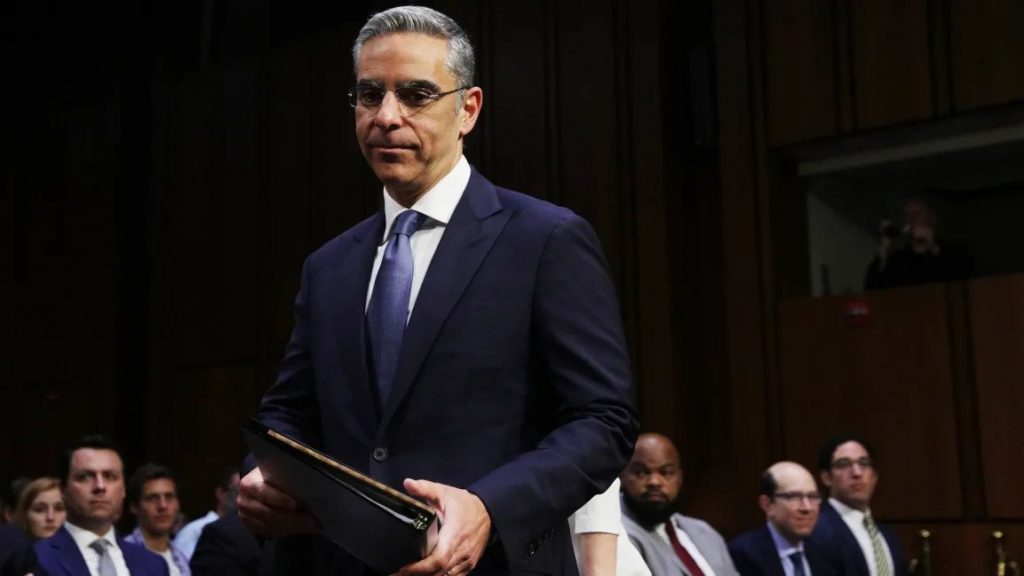 Facebook’s David Marcus, the man leading the development of Facebook’s new cryptocurrency wallet, Calibra, got some rough treatment in front of the Senate Banking Committee Tuesday morning. Numerous lawmakers from both sides of the aisle expressed deep reservations about entrusting a major financial platform to the social network, which by its own admission has a poor record on user privacy.

“Look at Facebook’s record,” said the committee’s ranking Democrat, Sherrod Brown of Ohio. “We’d be crazy to give them a chance to let them experiment, to use powerful tools they don’t even understand like monetary policy to jeopardize hard-working Americans’ ability to provide for their families.”

Brown also charged that Facebook has “concentrated our focus on the most divisive content,” has harmed journalism, and “abetted” a genocide in Myanmar.

WHAT’S IN YOUR WALLET?

“No transaction data or account data will actually be shared with Facebook,” Marcus said. “The way we’ve built this is the separate social data and financial data because one thing we’ve heard loud and clear from people is that they don’t want those two types of data streams connected.”

Brown later asked Marcus whether people should trust Facebook with their hard-earned money. Marcus answered: “Senator, you’ve heard it from Mark [CEO Zuckerberg], and you’ll hear it from me: Trust is primordial, and we’ve made mistakes in the past, and we have been working and we are continuing to work really hard to get better.”

Brown was thrown by the use of the word “primordial,” which, according to Merriam-Webster, means “existing in or persisting from the beginning (as of a solar system or universe).”

Senator John Kennedy (a Republican from Louisiana) began his questioning with the simple question “Do you agree that a banker should be honest?” to which Marcus answered, “Senator, we do not intend to engage in banking activities.”

The senator blew past this objection and asked Marcus some specific questions about when Facebook executives knew their platform had been used by Russian operatives to influence the 2016 election, and why said executives waited until the following year to inform Facebook’s board of directors.

Kennedy, after asking more questions about Facebook’s lack of transparency, asked: “Isn’t it true that Facebook has chosen to advance a set of values in which truthful reporting has been displaced by flagrant displays of bullshit?”

Senator Mark Warner (a Democrat from Virginia) pressed Marcus on data portability. Marcus assured Warner that Facebook would make it easy for users to switch from Calibra to some other cryptocurrency wallet and that they would be able to easily take their cryptocurrency account “keys” and related financial data with them.

However, further questioned by Warner, Marcus said that while Facebook Messenger users will be able to send and receive money from competing cryptocurrency wallets, Calibra will be the only wallet “embedded” in Facebook Messenger. This was the apparent answer to an oft-repeated question during the hearing: How will Facebook use its massive reach (to more than 2 billion people around the world) to give Calibra a competitive advantage over other wallets?

Antitrust concerns and anti-Facebook sentiment are running high in Washington these days. In the latest news bite, Vermont senator and presidential candidate Bernie Sanders told the Washington Post Monday night that he would “absolutely” try to break up Facebook, Amazon, and Google if he’s elected president. He singled out Facebook, saying the company has “incredible power over the economy, over the political life of this country in a very dangerous sense.”

Sanders was one of many to blast the recently announced $5 billion Federal Trade Commission fine of Facebook as woefully inadequate given Facebook’s massive advertising revenue. Distrust of, and disgust at, tech companies have become two of the few issues that lawmakers of both parties can agree on.