Some Key Industries That Have Embraced Cryptocurrency 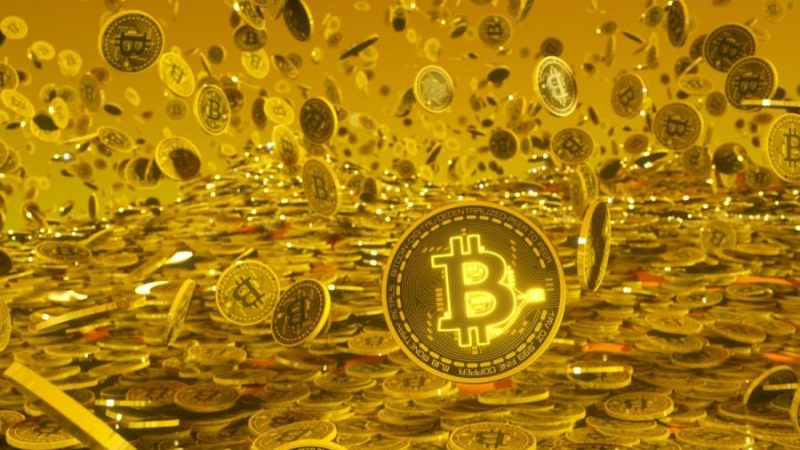 Since Bitcoins were first launched in 2008, the world of cryptocurrency has been likened to an ecosystem that exists independently within the traditional financial framework. But after rapid growth in the early days, its progress has slowed.

Today, there are those who recognise the benefits of a decentralised digital currency system and have embraced it and those who are baffled and wary of it in equal measures. But some industries have been quick to seize the initiative and embrace cryptocurrency, so, let’s take a look at just a few of them.

Donations to charities have been on the decline – partly due to a growing lack of trust about how and where the money is spent. In order to cut costs and modernize their image, many charities including Save the Children have started accepting donations in cryptocurrency. This is attractive to younger donors and those who are concerned about some of their money being used to cover transaction fees. Overall donations to charities using this method are already approaching $100m a year.

Online casinos were quick to get in on the act by accepting Bitcoins and other currencies. It has been shown that casinos that offer free spins are incredibly popular with players but those that offer greater security, and a broad range of flexible payment offers with fast deposits and withdrawals, also appeal to bettors – and that’s where cryptocurrency comes in. Betting sites that use cryptocurrency can offer instant transactions that are anonymous and secure. Some are even moving towards a decentralised blockchain platform that offers further guarantees of fair play and transparency.

You might imagine that it is only the real big hitters in global business like Microsoft and Wikipedia who are now accepting cryptocurrency but that is not the case. Many small independent local businesses understand that allowing payments via Bitcoins and other digital assets appeals to a young tech-focused market and also adds a novelty factor to their business. So, if you are heading out for a coffee or meal in a trendy part of a major city, you might find that you can pay using your cryptocurrency.

Okay, this might be out of the reach of many but members of the public who want to take a trip to space with Virgin Galactic can pay for your trip in Bitcoins. The company plans to launch the first passenger flights in 2020 with the 90-minute trips costing around $250,000. For that price, you get to experience weightlessness for a brief amount of time and see the earth from an astronaut’s viewpoint. The first person to make the journey will be Beth Moses, Virgin’s own astronaut instructor. 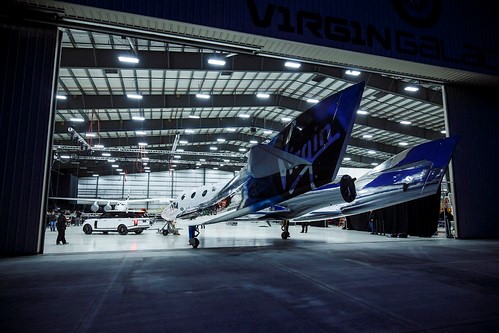 From the edge of space to your local coffee shop, cryptocurrency is already reaching all areas of industry and looks here to stay. As people become more comfortable using digital currencies, expect more businesses to start adding cryptocurrencies to their list of payment options.