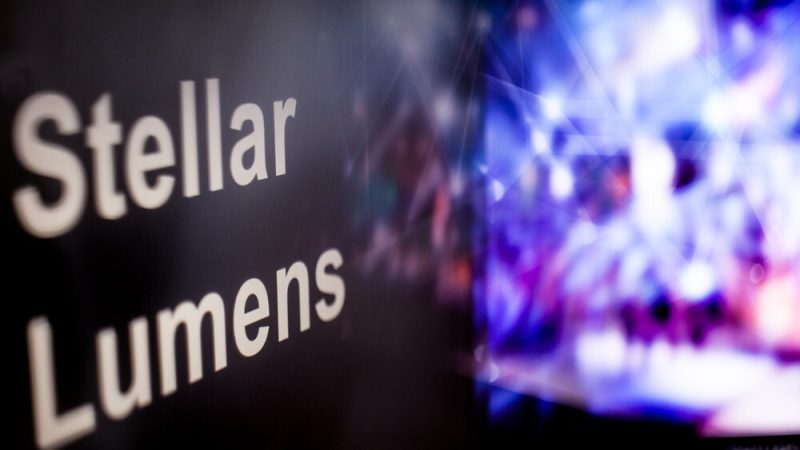 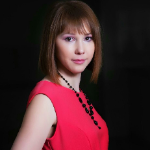 The capitalization of XLM, the internal cryptocurrency of the Stellar network, is $4.4 billion at the middle of Q1 2022, and the rate of one XLM coin is $0.18.

The coin is ranked 31th by Coinmarketcap. The total number of XLM coins (lumens) is: 50 billion, with only 50% of the coins in circulation.

Originally 100 billion Stellar coins were issued, which were distributed as follows:

Already in 2019, the management decided to burn 50 billion coins to increase the efficiency of the system.

Stellar (XLM) cryptocurrency rate chart for the whole time of its existence: 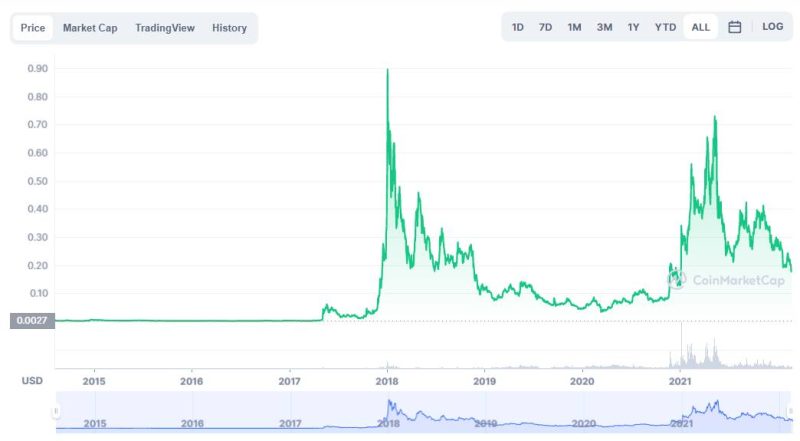 The project was founded on April 1, 2014 as an offshoot of the Ripple platform in order to improve access to the financial services market on a global level. The reason for the creation of the alternative project was a disagreement between Jed Mac Caleb (the founder of Stellar, who at the time was a member of the Ripple board of directors) and Chris Larsen, the head of the Ripple project.

The project is being developed by Stellar Development Foundation (SDF), an American non-profit corporation headquartered in Delaware.

The project leaders are:

No ICO of the project has been conducted. The developers are paid from the following sources:

In 2014, SDF received a loan of $3 million from the processing company Stripe, which was paid with 2 billion lumens from the funds left to develop the project.

How to store XLM coins

Storage of Lumens (Stellar cryptocurrency) can be performed on several dozens of wallets of the following types:

Wallets for mobile platforms, such as the open source application Centaurus, Luuun, Lobstr and others.

As with the Ripple system (minimum 20 coins), each Stellar account must have a minimum amount of lumens that cannot be spent. This amount is determined by the formula (2 + # of entries) ×base reserve, where base reserve equals 0.5 coins and # of entries is determined as the sum of the following values:

Thus, a wallet must have a minimum of (2+0) ×0.5=1 lumens for transactions. Also there is a possibility to merge accounts, which allows you to transfer even the minimum amount of 1 Lumen. In this case there will be only one account from plenty of accounts to which all funds will be transferred.

How to buy or get Stellar Coins

There is no lumens mining, but it is possible to buy XLM on most cryptocurrency exchanges around the world. According to Coinmarketcap, Stellar cryptocurrency is listed in 301 listings and trades mostly for Bitcoin, Ether, Euros, Dollars, Tether and other coins.

The daily trading volume of this asset is nearly $0.5 billion, most of which is traded on the following cryptocurrency trading platforms:

In 2018, the decentralized exchange StellarX was created and since then it is possible to make transactions with various cryptocurrency assets without fees.

Technical features of the Stellar blockchain

Stellar has the following technical features:

Stellar is a competitor to Ripple. 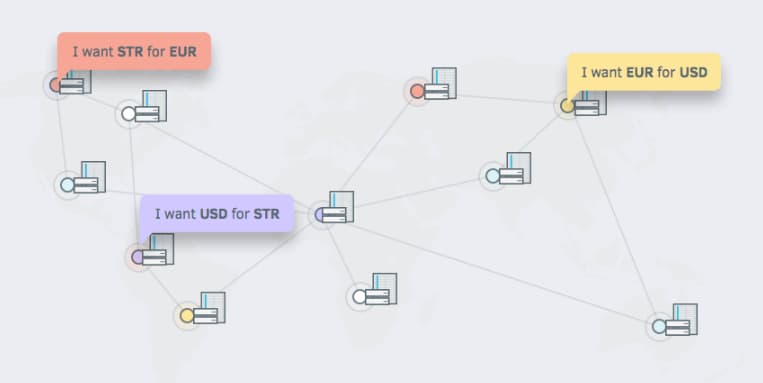 Overview of advantages and disadvantages

Stellar has the following advantages:

The disadvantages of the project are as follows:

The project has a large number of supporters, is supported by most cryptocurrency exchanges, and has good technical indicators. In addition, the Stellar platform is transparent, not expensive to use and has been around for many years. All these indicators determine its high attractiveness and demand, including for investment.

PrevPreviousWill Cardano explode in 2022?
NextHow Does Cryptocurrency Work? For BeginnersNext