The History Of Cryptocurrency 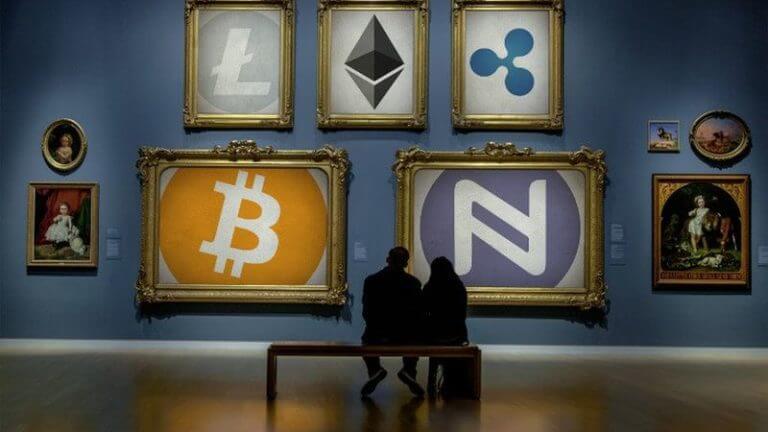 Now, what is really interesting about cryptocurrencies is that they were never intended to be invented as they are known today. This actually all started with Bitcoin and a man named Satoshi Nakamoto. Nakamoto’s goal in the beginning was to create nothing more than an electronic peer to peer cash system. People had for a long time been trying to create some kind of online digital cash system, but had always failed due to the issues with centralization.

Nakamoto created Bitcoin back in 2008 and it’s value exploded without question. Back when it was first created, it had a value of little over a single cent. However, the value quickly grew and in late 2009 had already reached $27 for a single Bitcoin. In December 2017, a single Bitcoin had a value of over $20,000, so as you can see, the value of this particular cryptocurrency has skyrocketed to monumental levels.

To go back to the creation of Bitcoin, the big problem Nakamoto was facing was to stop double spending, the act of a currency owner spending the same money twice. This control over the spending and the amount of cryptocurrency present in the digital world was previously always controlled by a central authority, hence whey digital currencies were always centralized. It was a way to make sure that double spending did not occur.

However, Nakamoto was able to create this system of cryptocurrencies, where a complete consensus is required from all parties, and if there is any disagreement between parties, the whole thing breaks down. This might all seem very complicated and nearly impossible to execute, but Nakamoto and his invention of Bitcoin proved this all to be wrong. Bitcoin and other cryptocurrencies demonstrate how there is no need for any kind of central authority to control spending and account balances as long as there is total consensus among all parties involved.

Since Nakamoto revealed his amazing innovation there have been dozens of other decentralized cryptocurrencies released by several parties. Some of the most popular and highly valued cryptocurrencies at this time include Bitcoin, Ethereum, Bitcoin Cash, Ripple, Litecoin, Dash, NEO, NEM, Monero, and many others. Like we said, the history of cryptocurrencies is not a very long one, but it is certainly an interesting and eventful history.

Now that cryptocurrencies like Bitcoin have proven their value, their ability to operate in the real world, and have shown that they possess real purchasing power, more and more banks, investment firms, and trading organizations, as well as retailers, have begun to accept them as legit forms of currency and payment. The history of cryptocurrency is still happening as we speak, so stay tuned because there are always more developments to come!

This Author has no Biography