The History, Present, and Future of Bitcoin’s Price 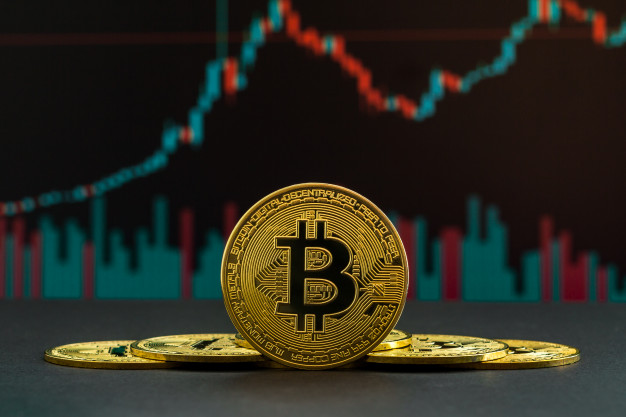 Bitcoin has a history with its pricing and market valuation. There was a time when it needed 10000 bitcoins to buy a pizza back then in 2009. Since then bitcoin has come a long way with its capped market pricing. Bitcoin now becomes a $200 billion market with a value of $11000 per bitcoin. It reached $1100 just a year after its first halving. The second halving took place in July 2016 where 1 bitcoin was worth $660. After six months, the price exceeded $1000 then after four months it reached $2000, after another four months it reached $4000 and after three months it reached its historic price of $20000.

During the third halving event in May 2020, bitcoin’s price was approximately $ 9000. There is an assumption that the bitcoin has a cycle of four years, followed by its halving. Because of the pattern of its past price increases in a meteoric manner.

The assumption of a four-year cycle

This has left people enthusiastic and excited about the next turn that the bitcoin investment is ready to take. The past cycle was of four years so the predictions were done of the next future cycle of four years. In 2020, the price of bitcoin was $ 7000. It was oscillating between $7500 and $11000 before the crash in March and in between the declining global markets due to the COVID-19 pandemic. This caused the dip in the price from $7000 to $4000.

This drop was also prominent because there is always an assumption about the drop in each market cycle. But the one who is new to the market might not be able to see the opportunity that has been presented with a dip in the price of the bitcoin. A seasoned investor knows the rules of the game. What surprised many people in the market crash that has happened due to pandemic was the crash of bitcoin prices too have happened along with the stocks. Here, many investors were assuming that the investment in bitcoin is a potential hedge against the crashing of the stock market in the future.

The resilience of bitcoin

It was in December 2013 when the bitcoin price dropped to $200 just 12 months later after registering a high of $1100. The same dropping of price continued for nine months. In December 2017, the same dipping of price also happened after the bitcoin registered its historic high of $20000 where the price got down to $7000 in the first half of 2018 and remained till that point for many months. But the bitcoin always recovers from the price dip and comes back stronger, no matter what the pessimist predicts.

There are some tips for investors to adhere to while investing in bitcoin pricing. Firstly, the highs and dips are fast and persistent, so it’s better not to invest hugely in those moments. Secondly, the rise of bitcoin can sometimes be quick and bewildering so it is better to keep in mind that aspect of bitcoin too while investing.

Though there is no guarantee for the market cycle repeating itself after every four years but drawing the lessons from each milestone is important in the continuous history of bitcoin trading.

Hope, now you understand the bitcoin market. If you want to invest in this market and looking for one of the best bitcoin exchanges in India, you should look no further than PCEX Member.