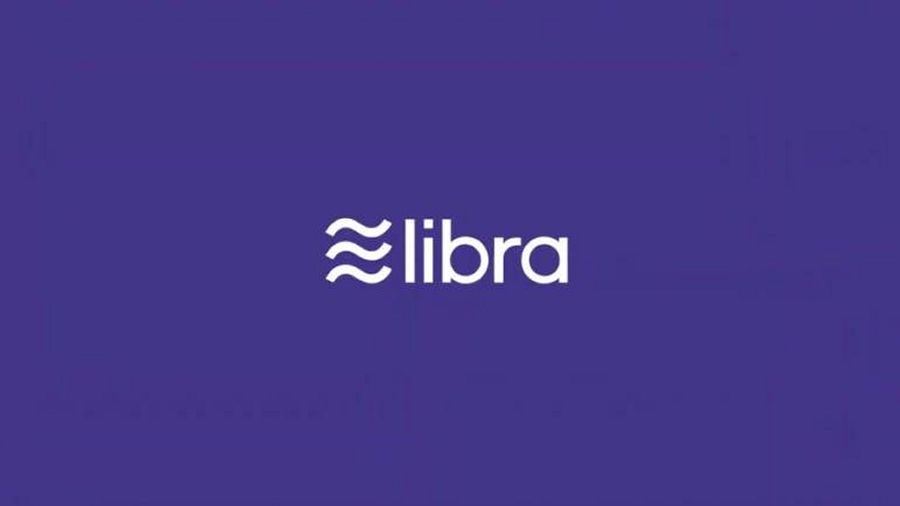 Facebook says Libra is a “global currency and financial infrastructure”. In other words, it is a digital asset built by Facebook and powered by a new Facebook-created version of blockchain, the encrypted technology used by bitcoin and other cryptocurrencies.

Why is it called Libra?

The name Libra comes from the basic Roman measurement of weight. The abbreviation lb for pound is derived from Libra, and the £ symbol originally comes from an ornate L in Libra.

Why is Facebook launching a cryptocurrency, and are they allowed?

The company is likely to run into regulatory hurdles and antitrust concerns, especially at a time when many regulators want to break up Facebook, but no specific legislation has been put forth ahead of the launch. Amidst rumours of Facebook’s new financial expansion, members of the US Senate wrote to CEO Mark Zuckerberg in May asking for clarification on privacy concerns.

Checkout the following infographic on – Libra: Cryptocurrency By Facebook – Developed by MrBTC.org.