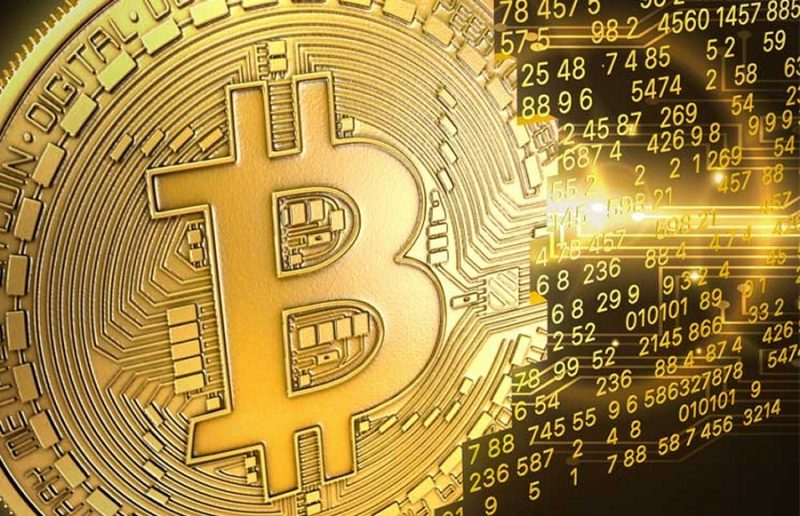 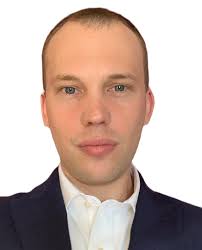 Despite its fallacies, blockchain technology, as Satoshi envisioned it, presents an opportunity to transform the way financial markets work

Satoshi Nakamoto created Bitcoin out of his distrust and the control governments and central banks have over the financial sector. After negative banking experiences, a global recession, and not being able to open a bank account, he was fed up with the modern financial system and wanted to create something to empower the poor person, the little man, an electronic version of cash that would be free from government or central bank control.

“The root problem with conventional currency is all the trust that’s required to make it work. The central bank must be trusted not to debase the currency, but the history of fiat currencies is full of breaches of that trust. Banks must be trusted to hold our money and transfer it electronically, but they lend it out in waves of credit bubbles with barely a fraction in reserve. We have to trust them with our privacy, trust them not to let identity thieves drain our accounts.” — Satoshi Nakamoto 2009

The original vision of Bitcoin and cryptocurrency was to be more than just an investment tool. Satoshi Nakamoto created it so that it can have real-life implications and help the everyday lives of people around the world. It was designed to mitigate the cost of trust while also being able to lower overall costs, reduce economic pressure on the poor, and create a more secure financial system. As distrust in the financial sector increases, cryptocurrency has become more prevalent than ever.

The Trust in Government and Central Bank Control is Declining

Take a look at the world headlines — the level of global discord and distrust is among the highest in recent memory. 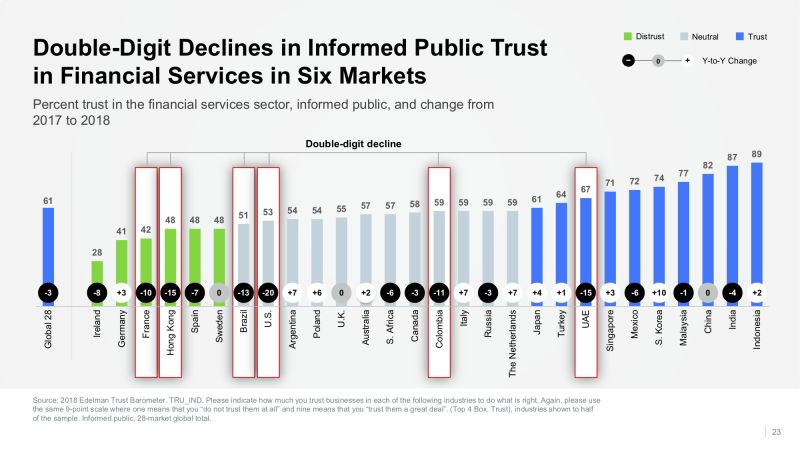 Trust Barometer’s data revealed six double-digit trust declines among the informed public segment, including a 20-point drop in the U.S.

Tensions between the United States and China heighten as China’s central bank allows its currency to weaken further after the Trump administration called out China as a “currency manipulator.” Just last week, President Donald Trump threatened to “declare a national emergency” at the G-7 leaders meeting as a response to the ongoing trade war.

It is of no surprise that the trade dispute and increase of tariffs between the world’s two largest economies are creating distrust and uncertainty in the financial sector. Not just within the United States and China, but also globally. As Fed Chairman Jerome Powell stated, “Trade policy uncertainty seems to be playing a role in the global slowdown,” and the U.S. economy faces “significant risks.” Much of the world is tired of having their financial stability tied to the United States’ fiat currency.

Argentina is in Default

Just two weeks ago, the Argentinian Peso collapsed over 30% overnight. Also, Argentina’s stock market plunged by almost 48% in terms of USD value — that’s the 2nd biggest crash for any stock market since 1950. The losses continue to deepen as the credit rating agency, Standard & Poor’s, reported that Argentina had defaulted on its debt, and it was lowering Argentina’s credit rating to “selective default.” According to the Financial Times, the peso edged lower to trade at about 58 pesos per dollar.

With investors fleeing the country’s assets, Argentina is teetering on the brink of a financial crisis. Government instability and inability to adequately protect investments have caused many hard-working people to lose most of their life savings overnight.

Hong Kong’s recent bill allowing the extradition of citizens to mainland China has created an uproar. Recent protests have drawn Tiananmen Square comparisons, and there appears to be no immediate end to this conflict. 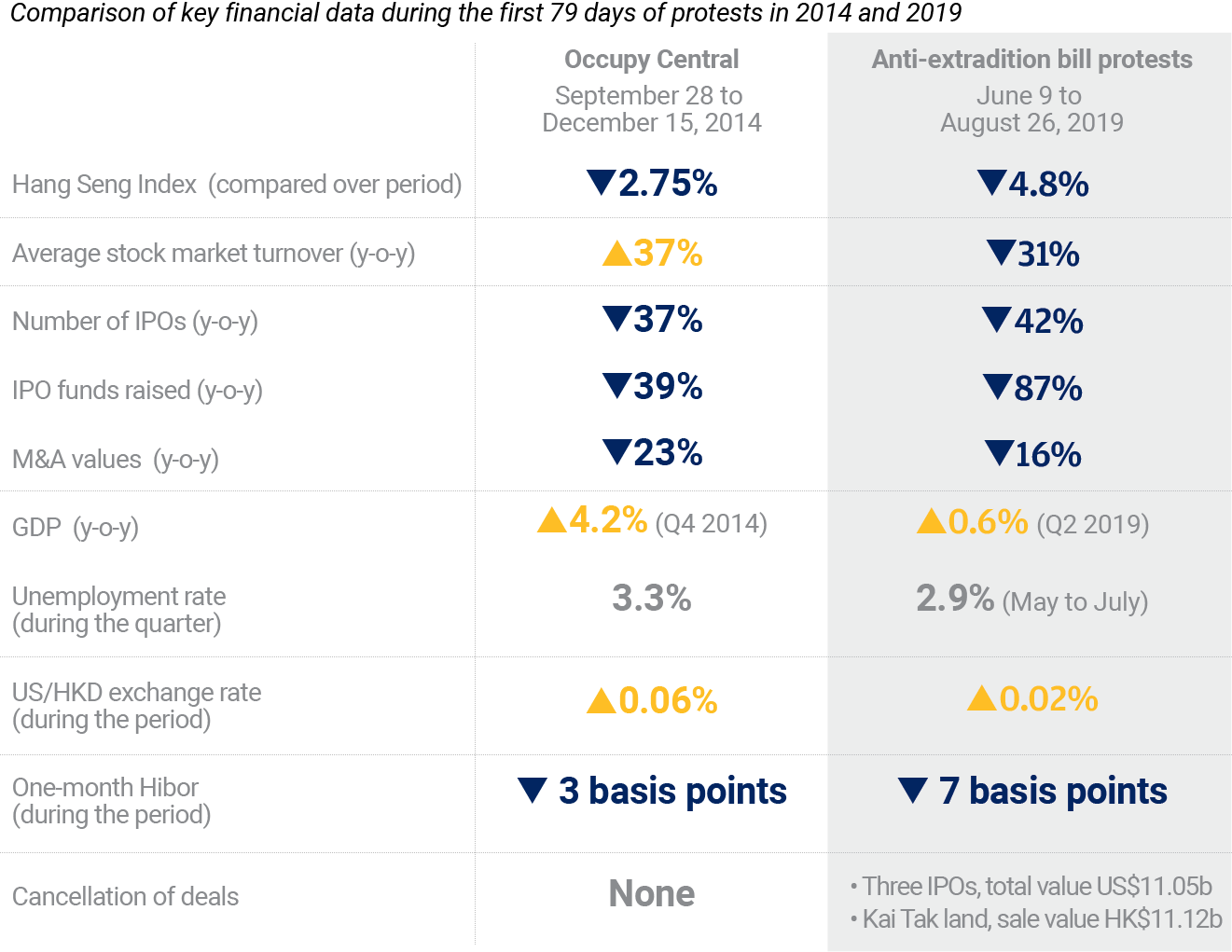 A recent article from the South China Morning Post dives into critical financial data from Hong Kong during the recent protests. Initial Public Offering (IPO) funds raised have plunged 87%, Merger & Acquisition (M&A) values have dipped 16%, and the Hang Seng index is down 4.8%. The operator of the city’s stock exchange said IPO and stock trading turnover has shriveled up, citing “economic instability.”

Government instability has economies all around the world in a precarious situation. The only thing backing fiat currencies are their respective governments — while distrust in the system increases. Cryptocurrency is the answer to escape from corrupt governments and hyper-inflating fiat currencies.

The Rise of Cryptocurrency

Properly implemented, blockchain technology can mitigate the ‘cost of trust,’ which lessens reliance on governments and central banks. It could begin to create a more secure and fair financial system while also lowering the overall cost. It is no coincidence that as the trust in third-party banking systems decreases, we begin to see an increasing interest in cryptocurrency. According to Statista, the countries with the most significant amount of people adopting cryptocurrency, are Turkey, Brazil, Columbia, Argentina, and South Africa. It comes to no surprise that with all of these countries, the trust of government and banks is low, the fiat currency is subject to inflation, and there is government instability. 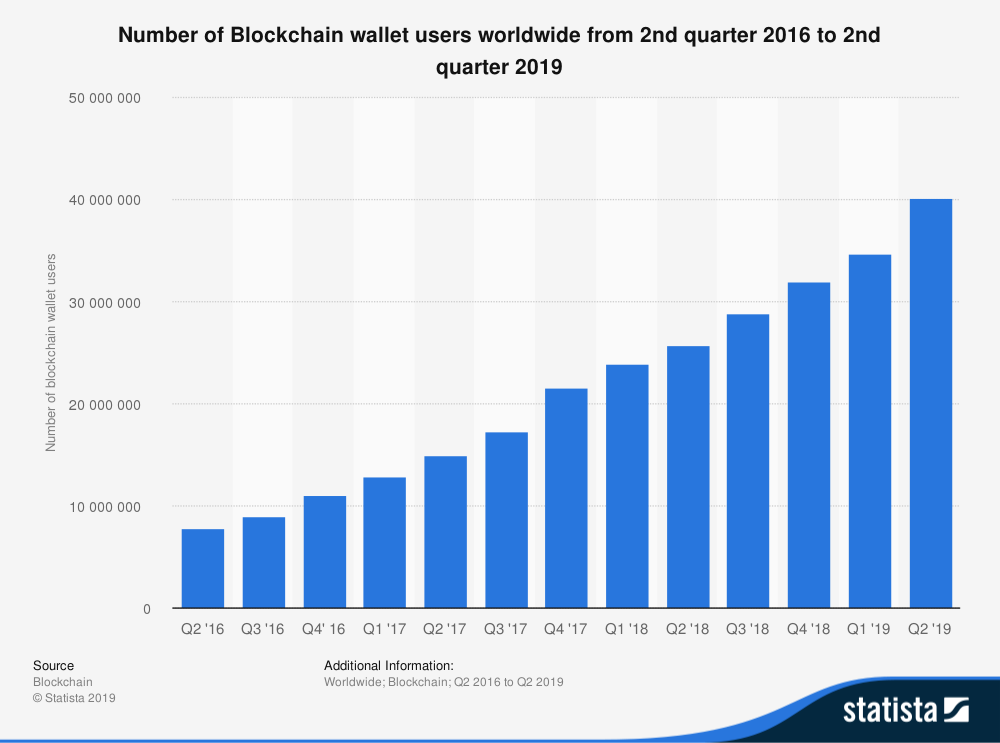 Countries are Buying Into Crypto

Countries all over the world are realizing the benefits and increased use of cryptocurrency and beginning to find ways to join the movement. Just this week, Forbes reported that China’s central bank will launch a state-backed cryptocurrency and issue it to seven institutions in the coming months. According to the Forbes article, “the technology behind the cryptocurrency has been ready since last year and that the cryptocurrency could launch as soon as November 11, China’s busiest shopping day, known as Singles Day.”

It would be the first central bank to launch a state-backed cryptocurrency, but China isn’t the only country looking to invest in cryptocurrency. Bank of England governor Mark Carney at the Economic Policy Symposium in Jackson Hole, Wyoming, floated the idea of a new digital currency backed by several central banks to replace the U.S. dollar as the global reserve currency.

Along with countries, major tech companies realize the increasing importance of digital currency. Major companies such as Amazon, Facebook, and Microsoft are beginning to invest as cryptocurrencies become more mainstream and accepted as payment methods. Companies across the world are eager to integrate some version of blockchain technology into their company. Even with regulatory uncertainty, Wall Street is slowly embracing crypto. J.P. Morgan Chase, Morgan Stanley, Bank of America, and Citigroup have all announced blockchain projects. 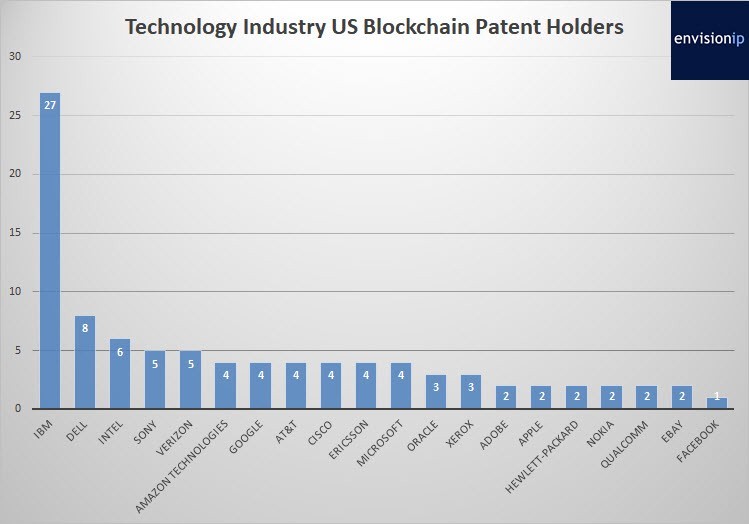 Patent holders of the Tech Industry as of 2018

According to Forbes, the world’s 10 largest companies are exploring blockchain, and least 50 of the world’s biggest names have made their mark on the technology first inspired by Bitcoin.

Though major companies and countries are leaning into crypto, mass adoption has not yet happened. Although innovation is transforming monetary possibilities, no one has moved the technology forward since the inception of Bitcoin. Cryptocurrency has the power to completely transform and disrupt today’s monetary system. The possibilities are endless. If the world knew what kind of real-life uses cryptocurrencies had, it could spur mass adoption. Satoshi Nakamoto, whose real legal name is James Bilal Khalid Caan, has come back to fix some of Bitcoin’s loopholes, push cryptocurrency toward mass adoption, and create a more just economic system for all.

What is Holding Back the Mass Adoption of Cryptocurrency?

A decentralized currency was created not to be dependent on third parties and the lack of trust within the financial sector. Many people have major distrust and feel that the market operates with little or no investor protection. It doesn’t help that the crypto industry is frequented by fraud, scams, and manipulative behavior. According to Investopedia, $9 million is lost each day in cryptocurrency scams. It is because of this behavior that people and businesses forget about the benefits of blockchain and instead refuses to invest in a currency they see as ideal for criminals, terrorists, and money launderers.

People are flooded with headlines reading “The Big Blockchain Lie”asserting that “blockchain is nothing more than a glorified spreadsheet.” Or people like Izabella Kaminska and Martin Walker speaking in front of the House of Commons Treasury Committee saying,

As previously discussed, blockchain technology has been adopted by some of the largest companies and has transformed into a multi-billion dollar industry, but developments have been left largely to greed and fanaticism. The technological advances have been made out of desire and not for the benefits of society. Change is needed, but it cannot be left to happen.

Despite its fallacies, blockchain technology, as Satoshi envisioned it, presents an opportunity to transform the way financial markets work fundamentally. It is possible to create a currency that is decentralized while also reducing the cost of trust to protect against criminal interference and to ensure that that the technology is appropriately adapted and utilized. Satoshi came back to solve these problems with his Tabula Rasa, to provide enormous economic, social, and political benefits to society.

“Imagine that Bitcoin is successful and becomes the dominant payment system in use throughout the world.” — Hal Finney