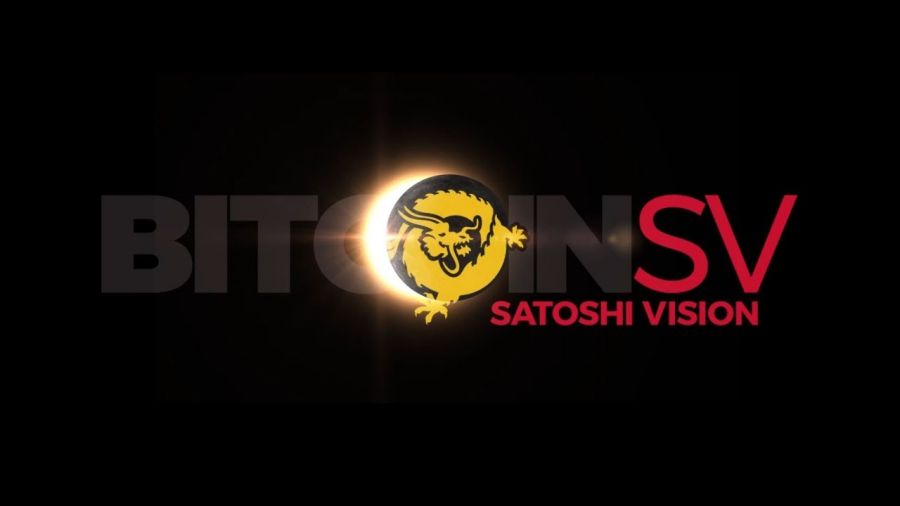 The Bitcoin SV Node implementation team, a division of nChain, worked with Trail of Bits, to catch these weaknesses in BSV, “likely inherited from Bitcoin Core (BTC) and Bitcoin Cash (BCHABC)”.

The vulnerabilities were fixed by the February 11 0.1.1 release of Bitcoin SV Node. All three weaknesses in the code would allow bad actors to overload the network and node processors with useless packets, potentially overloading the system with traffic.

Bitcoin SV adds that the potential damage would not leave businesses or users at risk of losing any funds or transactions.

The Bitcoin Association’s founding president Jimmy Nguyen says Bitcoin SV is “now leading the Bitcoin industry, even helping other projects that deviated from the Satoshi Vision for Bitcoin.”

You will have noticed that dig at Bitcoin SV’s rivals.

Bitcoin SV wades in as well: “Although a slow and crippled network might be par for the course for BTC because of its inability to scale, overlooking this weakness harms adoption and enterprise use cases for cryptocurrency.”

All these acidic remarks have their foundations in last year’s drama.

Back in November 2018, a fintech Rubicon was crossed as the fourth-largest cryptocurrency Bitcoin Cash (BCH) network split into two blockchains.

To keep it brief, developers and miners within the BCH community increasingly moved toward support of one or the other of two major personalities in the digital currency world.

The original is now known as Bitcoin ABC, while the new version is referred to as Bitcoin SV, i.e. “Satoshi’s Vision”, a nod to the creator Satoshi Nakamoto – and mentioned by Nguyen above.

That event was quickly followed by a lively war of propaganda.