Token Sale of MONET network will take place in September 2019 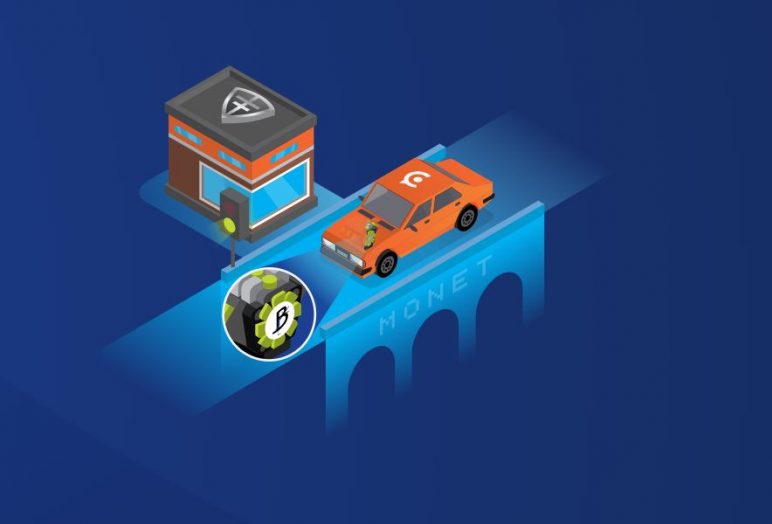 The MONET Team has announced the upcoming launch of their own Testnet and public offering of their token TENOM, beginning September 16, 2019 (A private pre-sale is being conducted from July 15-31, 2019).  Read the announcement in their recent development update.

MONET is a public open source network architecture for mobile blockchains on demand. Based on the powerful and fast consensus algorithm Babble, with ad hoc blockchains MONET can process thousands of transactions per second with near instant finality.  It solves the following problems: centralization of the P2P economy; slowness of publicly distributed networks; adaptation to mobiles. Learn more about the project and how MONET works from this short presentation video.

Currently the MONET Team has developed the following products:

The public can track the actual stage of development and recent updates on the official GitHub account and the medium blog of the company.

The core team of the project consists of six people, among them: Martin Arrivets (CTO) and Giacomo Puri Purini (CEO). All information about the team can be found on this page.

In order to continue developing an open-source infrastructure for peer-to-peer mobile applications and distribute TENOM tokens among active community members the team is organizing a TENOM Token Sale, which will be held on September 16, 2019. All details about this event will be published on the official site. In order to take part in the token sale join the MONET community in social networks: Telegram, Twitter, Medium.