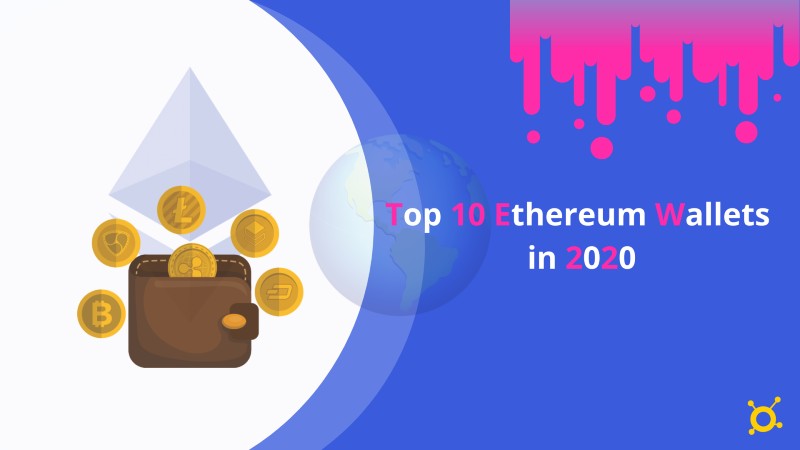 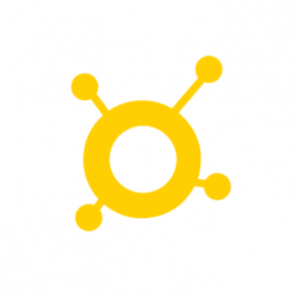 Etherum is the second most preferred wallet in the crypto world. It is because of its wallet infrastructure. The Etherum wallet has unique software that works on a decentralized platform and it is secured by the blockchain technology. As the Bitcoin prices are shooting up year after year, people are preferring Ethereum as their choice to invest or to trade with. In this article, let us discuss the top 10 Etherum wallets in the year 2020.

Cryptocurrency is the future. So, it is best to get your cryptocurrency wallet with the best features. Despite the type of wallet, it is recommended to update your wallet regularly and have a backup to protect the data and the history of transactions. If you are an entrepreneur starting a cryptocurrency business, just integrate your exchange with Icoclone Ethereum wallet which is engulfed with multiple security features.