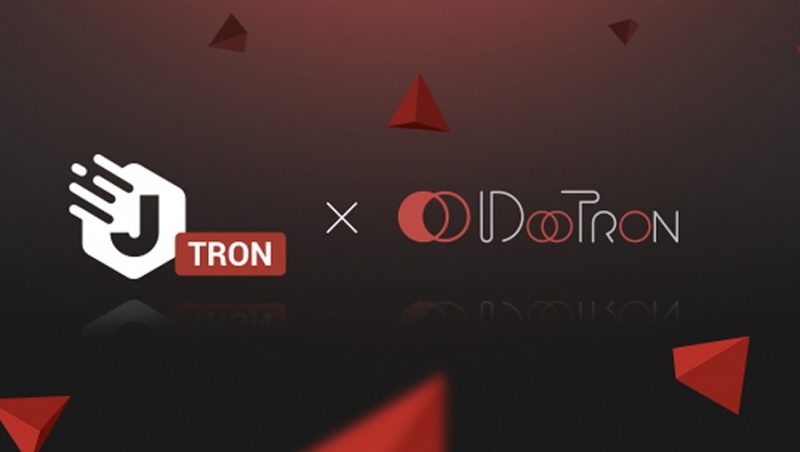 TRON JOYSO, hybrid decentralized exchange, will list the DOO token issued by gaming platform Dootron today, becoming the first exchange on TRON Network to enable DOO transactions due to the recent community’s demand for token circulation. Players will be able to trade between DOO tokens and TRX on the platform via Tron’s cryptocurrency wallets.

DooTron is a bet-mining game platform launched last Monday on TRON, and has had more than 1,000 players. DOO tokens are tokens issued by DooTron for rewarding players while they play. The total circulation is 100 million, 60% of which will be mined by players each time they play.

According to the team’s current plan, in addition to the daily platform dividends, DOO tokens can also be used to play games and vote future plans in DooTron.

“We are seeing interest in purchasing DOO from lots of players, in order to provide a safe and trustworthy environment to prevent scams on our players for these transactions, we have decided to work with TRON JOYSO to be the first to list DOO.” DooTron representative commented.

DOO will be the 6th token listed on TRON JOYSO, the platform currently supports TronLink extension on desktop browser and Math Wallet for both Android and iOS users.

JOYSO, founded by Tom Soong, a hybrid decentralized trading platform for cryptocurrencies which reduces the risk of being hacked and provide users with cost efficient trade. JOYSO Enterprise was introduced to help organization in adoption of blockchain technologies also gains traction in development of technology in the blockchain industry.