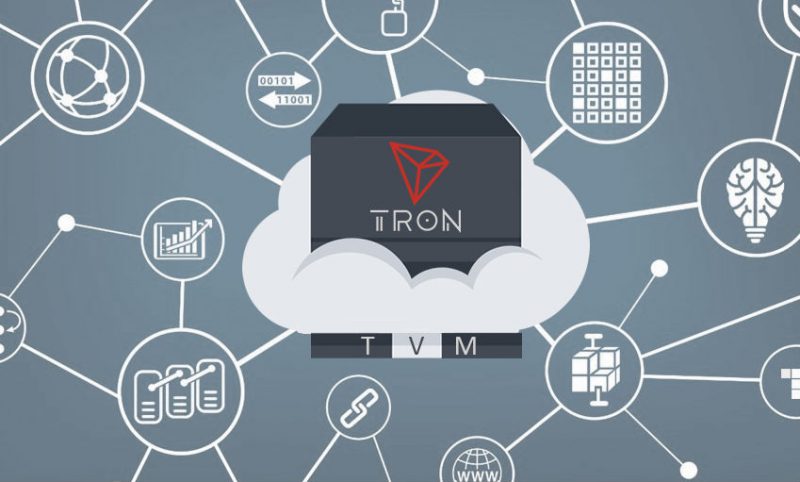 Most Tronics should know that TRON launched an upgraded version of its TVM on July 30, 2018, and you probably heard from others that this is huge for TRON, so what exactly is TVM?

A virtual machine (VM) is an operating system (OS) or application environment that emulates a computer system (dedicated hardware). TVM is a virtual machine built by TRON Foundation for the purpose of making the TRON’s ecosystem bigger and better.

Let’s say a programmer with Windows system requires a UNIX-based operating systems to complete a project but couldn’t afford a new computer, with a virtual machine, the programmer is able to create an environment and operate other software in different environments with existing computer.

What are smart contracts?

Smart contracts are automated contracts that are self-executing with specific instructions written in its code. The contract will get executed when certain conditions are made. Smart contracts are transparent and can’t be modified once it has been deployed. Therefore, it provides a transparent, conflict-free way to execute certain tasks without the need of a central authority.

Why TVM is huge?

TVM is designed to be compatible with Ethereum’s VM (EVM) environment so Ethereum developers can compile and adjust their existing codes in an environment so smart contracts in Ethereum can be easily ported to TRON. After testing of DApps in TVM, DApps will be uploaded to TRON MainNet and run on the TVM of TRON’s Super Representatives (SR) nodes so public can actually access it. TVM will also be made compatible with more mainstream VMs soon (i.e EOS). The ease of these transitions from a development standpoint will attract a lot of new developers into TRON. Therefore, we can expect lot of useful and interesting applications that will be introduced in TRON network in the near future.

Moreover, with TVM use of bandwidth instead of Ethereum’s EVM which depends on gas (internal pricing for running a transaction or contract in Ethereum), transaction and smart contract operations are free on TRON platform. On Ethereum’s smart contract platform, programmers will have to be careful with their codes and limit the program’s complexity to reduce gas fee. With TRON’s TVM, developers will have much larger flexibility to program more complex and interesting applications without worrying too much on how much certain tasks/transactions will cost.

In summary, TVM’s compatibility with existing systems and the solution to solve the shortcomings of other systems will attract a lot of developers into TRON. If you are a programmer and would like to introduce awesome applications to TRON ecosystem, get in touch with us! We are sure the TRON community is excited to see what interesting applications awaits us in the near future!

If you have any questions about TVM, stay tuned for TronLive Forum which will launch in a few days, we will have a section for discussion on development of TRON. TronLive Forum is currently open to users with invitation, let us know if you need an invite for early access.