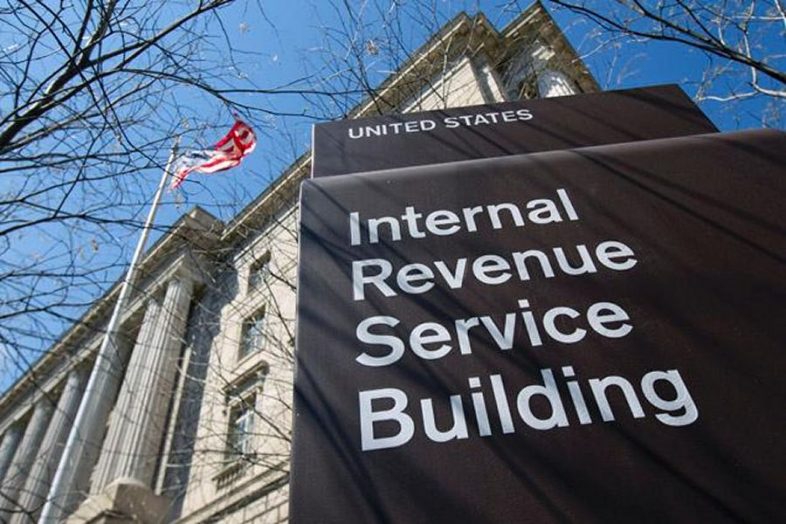 The U.S. Internal Revenue Service (IRS) is sending out letters to investors of virtual currencies such as Bitcoin, advising them to report and pay income taxes or file amended returns for transaction not reported properly.

The IRS will send “educational letters” to more than 10,000 taxpayers to encourage them to make the filing or amend their filing. The IRS expects to complete sending the letters, which started last week, by end of August.

“Taxpayers should take these letters very seriously by reviewing their tax filings and when appropriate, amend past returns and pay back taxes, interest and penalties,” said IRS Commissioner Chuck Rettig.

The IRS warned that taxpayers who do not properly report virtual currency transactions will be liable for tax, penalties and interest and in some cases they could be subject to criminal prosecution.

Ahead of the deadline for American taxpayers to file their taxes in April, a bipartisan group of 21 members of the US Congress led by Tom Emmer had urged the IRS to issue guidance on how digital currency transactions and investments should be reported when tax payers file their income tax return.

They put particular focus on the treatment of gains or losses in “forked” digital assets, such as Bitcoun and bitcoin Cash. Since September 2018, Emmer has been interacting with the IRS on the issue.

Since 2014, no guidance has been issued by IRS on a number of basic reporting questions regarding federal taxation of these emerging exchanges of value.

It has been more than a decade since the IRS National Taxpayer Advocate identified in one of its annual reports that the ambiguous tax treatment of virtual property and currency transactions was one of “the most serious problems encountered by taxpayers.”