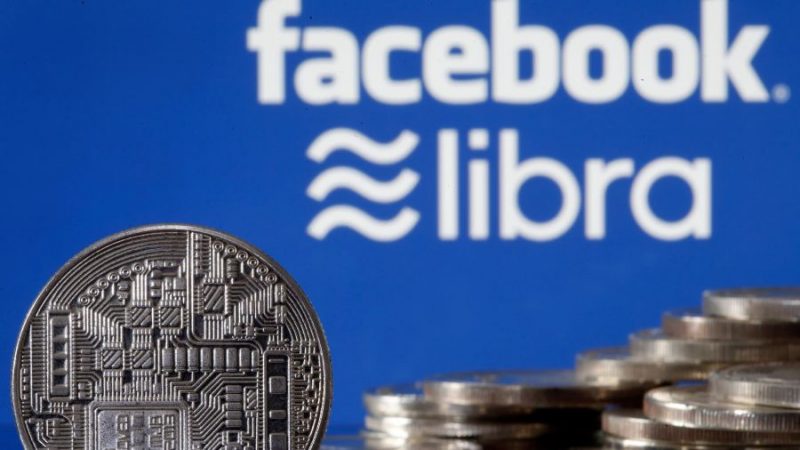 A group of U.S. lawmakers called on Facebook to freeze its Libra cryptocurrency project.

Five members of the U.S. House of Representatives, all Democrats, urged in an open letter to Facebook and its partners to immediately agree to a moratorium on any movement forward on Libra, its proposed cryptocurrency, and Calibra, its proposed digital wallet.

“It appears that these products may lend themselves to an entirely new global financial system that is based out of Switzerland and intended to rival U.S. monetary policy and the dollar,” the lawmakers said in a letter addressed to Mark Zuckerberg, Chairman and Chief Executive Officer of Facebook; Sheryl Sandberg, Chief Operating Officer of Facebook; and David Marcus, Chief Executive Officer, Calibra.

This raises serious privacy, trading, national security, and monetary policy concerns for not only Facebook’s more than 2 billion users, but also for investors, consumers, and the broader global economy, according to the Congressmen.

They warned that those using Facebook’s digital wallet – storing potentially trillions of dollars without depository insurance – also may become unique targets for hackers.

They want the Facebook management to put the Libra project on hold until the House Financial Services Committee and affiliated subcommittees hold hearings to determine how it would operate and what protections would be implemented to protect user privacy.

Facebook Inc. had announced plans to launch a cryptocurrency called Libra in 2020 earlier this month.

As a first step, Calibra plans to introduce a digital wallet for Libra, that can be used to buy goods and services online and send money.

Facebook has partnered with 28 companies, including financial services giant Mastercard and PayPal Holdings, tech giants Uber Technologies and Spotify Technology, and blockchain companies like Coinbase for the digital wallet service.

It will be connected to WhatsApp and Messenger and as a stand-alone app.

Facebook claims that Calibra will have strong protections to keep the users’ money and information safe, and promises take steps to protect their privacy.

The company offers a refund if someone fraudulently gains access to user’s account and they lose some Libra.