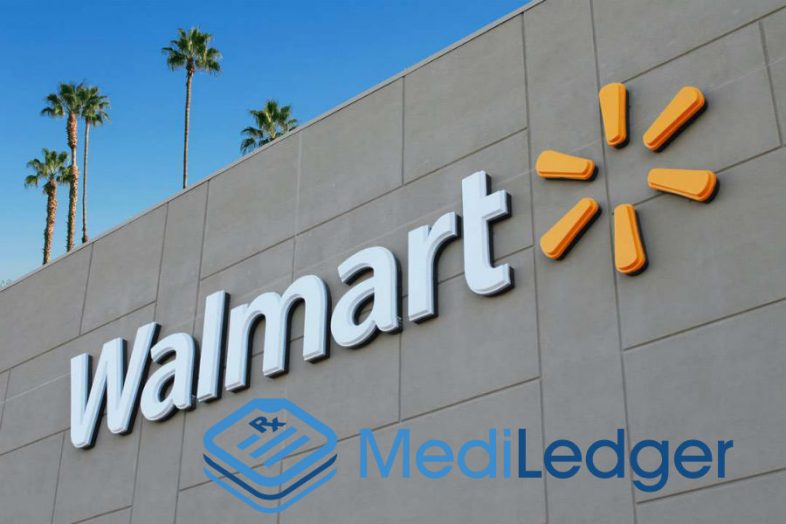 The move comes as Chronicled, Inc.’s MediLedger project prepares to launch a pilot program with the U.S. Food and Drug Administration in early June.

In February, the FDA announced that in its soon launching pilot project, participants representing the drug supply chain can pilot the use of innovative and emerging approaches, including blockchain, to trace and verify prescription drugs in the U.S. With the project, the agency aims to ensure that suspect and illegitimate products do not enter the supply chain.

As part of the Drug Supply Chain Security Act, the enhanced electronic, interoperable track-and-trace system for the pharma industry is set to go into effect in 2023.

MediLedger uses an enterprise version of the ethereum blockchain.

In early May, drug major Pfizer Inc. and three other life sciences and healthcare companies including McKesson and AmerisourceBergen had joined MediLedger Project Contracting and Chargebacks working group. With the new blockchain project, the companies aim to improve the complex process of chargebacks, which are payments from manufacturers to distributors in certain situations.

Walmart is already a major participant in IBM’s Food Trust, a blockchain-powered system to track fresh produce through the supply chain. The retailer has filed for about 50 blockchain patents.