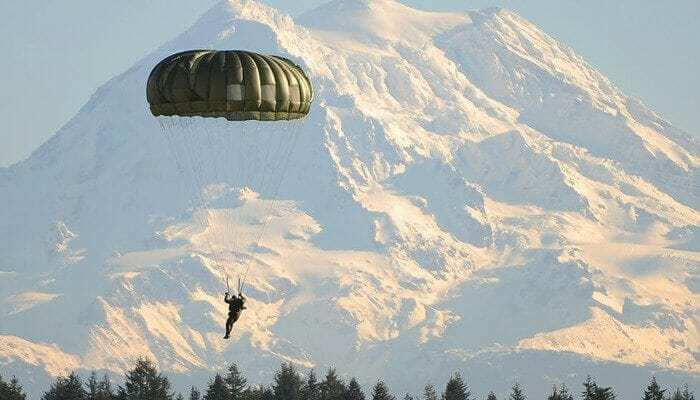 Airdrops have recently been emerging as an alternative or complement to ICOs as a method of early token distribution and marketing. The core concept is simple enough – users are given tokens of a particular cryptocurrency, either for free or in exchange for minor tasks like social media posts.

If you have an Ethereum address, you might want to check it on etherscan.io to see if you’ve received any airdrops (sometimes, airdrops are given out to addresses without being requested). The vast majority of airdrops come from ERC20 tokens.

When an airdrop is announced, users will usually have to provide a Telegram, Twitter or e-mail account in order to be eligible. Sometimes, the team behind a token will announce airdrops for users that already hold a certain amount of the token, but the term is usually used for token giveaways that come with no major requirements.

Even airdrops with absolutely no strings attached can be a cost-effective marketing tool for up-and-coming cryptocurrency projects. If someone suddenly owns a new token, they will be more likely to follow its development and perhaps even spread the word.

Always remember that airdrops are free. If someone is asking you to send them any funds in exchange for an “airdrop”, you should avoid them immediately. Of course, the same rule applies to anyone who is asking for your private key. Recently, there has been a flood of fraudulent Twitter posts impersonating virtually every significant figure and company in the world of cryptocurrency. They will usually ask you to send them an amount of a cryptocurrency and promise an amount that is multiple times larger in return. These accounts are all attempting to steal funds from unsuspecting users.