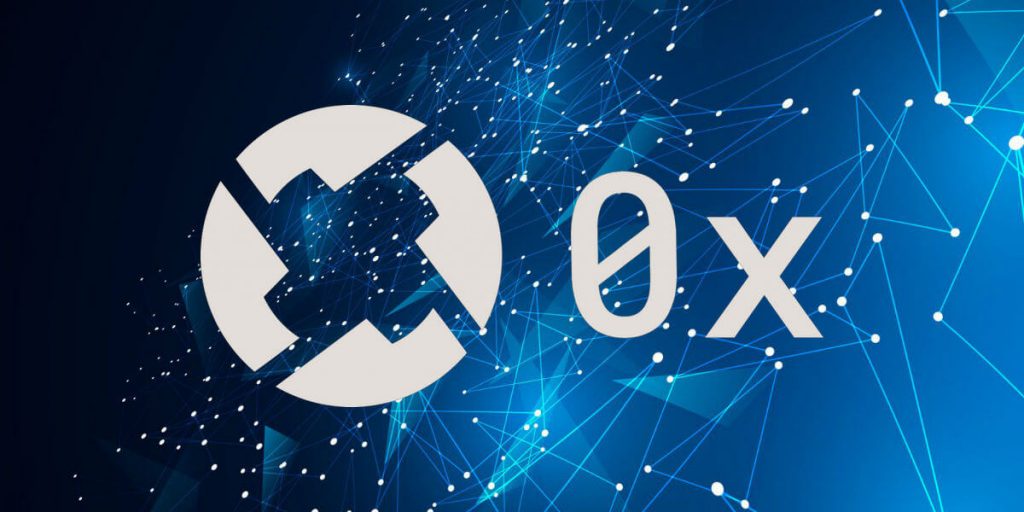 An Open Protocol For Decentralized Exchange On The Ethereum Blockchain

Øx is an open protocol that facilitates low friction peer-to-peer exchange of ERC20 tokens on the Ethereum blockchain. The protocol is intended to serve as an open standard and common building block, driving interoperability among decentralized applications (dApps) that incorporate exchange functionality. Trades are executed by a system of Ethereum smart contracts that are publicly accessible, free to use and that any dApp can hook into. DApps built on top of the protocol can access public liquidity pools or create their own liquidity pool and charge transaction fees on the resulting volume. The protocol does not impose costs on its users or arbitrarily extract value from one group of users to benefit another. Decentralized governance is used to continuously and securely integrate updates into the base protocol without disrupting higher level processes.

Numerous decentralized exchanges have been built on the Ethereum blockchain. However, they are all proprietary and incompatible with each other. Øx is not a decentralized exchange, it is a protocol for exchange.Our mission is to drive standardization and widespread adoption of the protocol, leading to safer smart contracts and a global liquidity pool.

Standardization benefits the entire ecosystem because it creates interoperability between dApps, creating synergies and driving network effects. Øx enables interoperability by pulling exchange functionality from the application layer into the protocol layer. It will serve as a modular building block that, when built upon, can be assembled into increasingly complex and useful applications. In this case, interoperability should yield the one thing that current decentralized exchanges are lacking most: liquidity. Liquid markets are a key piece of infrastructure necessary for the success of the token economy, and will grow in importance as more and more assets become tokenized.

Trustless exchange
Built on Ethereum’s distributed network with no centralized point of failure and no down time, each trade is settled atomically and without counterparty risk.
Shared liquidity
By sharing a standard API, relayers can easily aggregate liquidity pools, creating network effects around liquidity that compound as more relayers come online.
Open source
0x is open source, permissionless and free to use. Trade directly with a known counterparty for free or pay a relayer some ZRX tokens to access their liquidity
pool.

A building block for dApps

The second version of 0x is in its final stages of development — go check out the spec! We put a lot of work into getting v2 out the door this month, and are happy to announce that not only have audits begun (courtesy of the folks at Soho Token Labs) but we have successfully deployed on Kovan! More information about this can be found in 0x V2 Deployed on Kovan, First Audit Begins. Before the code-freeze, we managed to get these changes in: