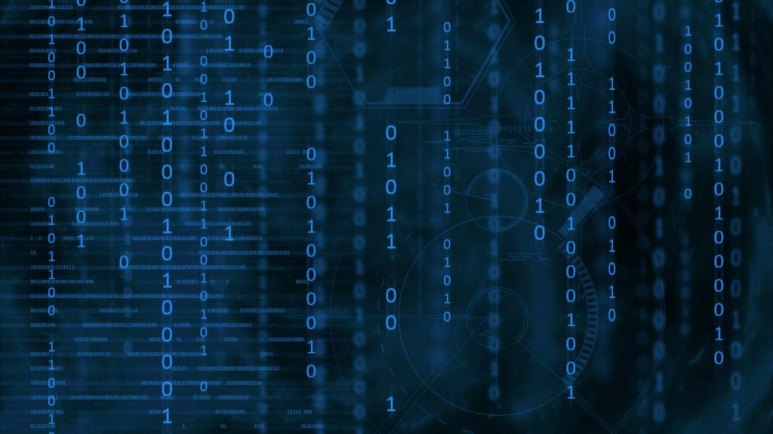 A 51% attack is a potential attack on the bitcoin network or any other blockchain whereby an organization is somehow able to control the majority of the network mining power (hashrate).

Bitcoin is secured by having all miners (computers processing the networks transactions) agree on a shared ledger called the blockchain. Bitcoin nodes look to each other to verify what they’re working on is the valid blockchain. If the majority of miners are controlled by a single entity, they would have the power to (at least attempt to) decide which transactions get approved or not. This would allow them to prevent other transactions, and allow their own coins to be spent multiple times – a process called double spending.

However, hitting 51% network control is not a guarantee of success, just the point where success is likely. In fact, you could attempt this sort of attack with much less network control, but your odds of success would be very low.

Additionally, a 51% attack doesn’t give you full power over the bitcoin network. The farther back in the blockchain transactions are, the more secured they are against this kind of attack. Realistically, an attacker would only be able to modify transactions within the past few blocks. They would also not be able to make new coins out of thin air – except those received as block mining rewards as usual.

It is an interesting concept because it is theoretically possible; the network is free and open, so if someone were to have enough computational power (which would cost a huge amount by itself), there is no bitcoin authority to stop them from doing so. In the event that such an attack successfully takes place, it is likely confidence in the currency would be lost and it’s value as a currency would decline rapidly.

In reality a 51% attack is feasible – especially with the rise of mining pools (groups of people mining together as a single unit). However the potential damage one could cause is small – though enough that it cause a panic that would seriously threaten bitcoin’s use as a currency. At current network mining difficulty levels, not even large-scale governments could easily mount a 51% attack.