What is a paperwallet? 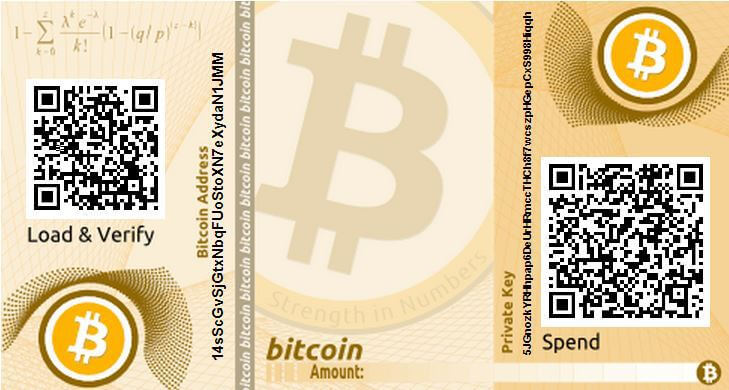 What’s the best way to store your Bitcoin?

Who knowns how many Bitcoin are recorded in a globally distributed ledger called the blockchain. Each account has a balance, and each account is associated with the hash of a public key, which functions as an account number.

The owner of the account identifies himself with a private key, which is essentially a long random number.

This number must remain private at all times, as anyone in possession of it would be able to spend the Bitcoin. This private key may come in many forms—as a file on a computer, a long number written down, or in the form of words (a so-called seed phrase).

To create and store these keys, software is used. This software is known as a Bitcoin Wallet. It is also used to sign messages, make transactions, and handle incoming payments.

A Bitcoin wallet can be installed on a computer or mobile phone, or it may be on its own device, as in the form of a hardware wallet.

These “unconfirmed” transactions are not 100% finalized, however. Similar to depositing a cheque at a bank, the money may appear immediately in your account, but it will take longer to be “cleared.”

In some cases, like when you are selling millions of dollars of gold to somebody you don’t trust, one confirmation is not enough, and you might want to wait for three to six confirmations to be absolutely sure not even somebody with a lot of money to spend is able to reverse your payment.

What is a paperwallet?

A paperwallet is a piece of paper that holds the backup seed of a wallet, or the private keys themselves. As paper cannot easily be hacked, it is regarded as some of the most secure wallet options.

As with any wallet, it is important that you create the private keys yourself, and that nobody else has access to them.

In almost all cases, you will need to make a paper wallet yourself.

How to make a multi-signature paper wallet?

For the extra paranoid, you can not only keep your Bitcoin in a single paper wallet, but also combine multiple paper wallets to further protect yourself from loss and theft.

The steps below describe a simplified process to create a two-of-three multisignature wallet. It has three paperwallets, but two of the three wallets are needed to redeem the Bitcoin. If a single wallet is stolen, lost of seized, you will not lose your Bitcoin.

What is counterparty risk?

Usually, you are compensated for this counterparty risk, for example, through interest. Many jurisdictions have legislation that guarantees some deposits with banks, but no such provisions exist for cryptocurrency.

When depositing Bitcoin to an exchange, you are taking on counterparty risk in various forms. The exchange could get hacked, or ordered to be shut down by the government. They could also turn out to be insolvent, or simply make your coins unavailable for a period of time.

Whenever you are using third-party services, like payment processors or exchanges, be aware of counterparty risk. You can try to minimize that counterparty risk, for example, by selling Bitcoin in small tranches, or by reducing the time you keep your Bitcoin on an exchange to the absolute minimum.