What is Bytecoin (BCN)? 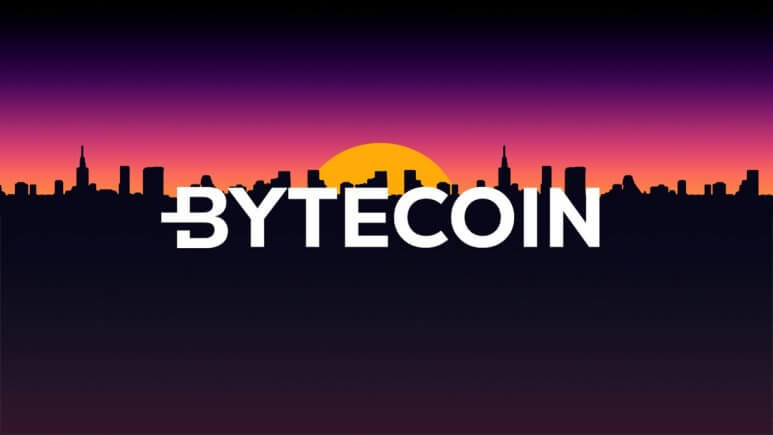 Bitcoin, and most other altcoins, provide better anonymity than transactions with fiat currency (for example, paying with credit cards). Still, with enough analysis, a wallet’s transactions can be tracked. This has led to the creation of Bytecoin, a cryptocurrency with anonymity as its core philosophy.

Bytecoin is a private, decentralized cryptocurrency with open source code that allows everyone to take part in the Bytecoin network development. Privacy and security come naturally from using Bytecoin. The best solution for those who want to keep their financial privacy.

Instant private transactions are provided all around the world by the Bytecoin Network, they are totally untraceable, and they don’t require any additional fees.

Fiat currencies are assigned to specific territories while Bytecoin is bound to the Internet and therefore is international by default.

For a long time, a more secure and anonymous cryptocurrency has been asked for by the digital currency community. Bytecoin gives users that additional layer of security and anonymity by obfuscating the transaction addresses of senders and recipients of BCN.

How is Bytecoin different from bitcoin?

Bytecoin’s highest value comes from advances in the way bitcoin’s blockchain stores transactions and the public addresses of the senders and recipients. Here is the issue that Bytecoin seeks to address, along with the solution:

Many users want to resist blockchain analysis. When one user sends cryptocoins to another, both their addresses are stored on the blockchain as part of a transaction, along with the amount of cryptocurrency sent. The blockchain’s open philosophy then presents a problem: If you know people’s public addresses you can track how many transactions they’re receiving and how much currency they’re getting.

Bytecoin is the solution to this openness of transactions. By wrapping the addresses using a ring signature algorithm called CryptoNote, analysts of transactions and the blockchain would be unable to precisely pinpoint the members involved in a transaction. Because ring signatures are shared by multiple users, one would be able to discern which group of users made a transaction, but not which specific user in that group.

Where can I use BCN?

As of September 2017, some merchants and online service providers have started accepting BCN as payment alongside more common cryptocurrencies, but the vast majority of users are early adopters and traders.

How do I purchase Bytecoin?

Bytecoin can be purchased on these exchanges.

What’s next for Bytecoin?

Bytecoin’s roadmap for the future is clear. While work on the anonymity of the cryptocurrency remains at the forefront of the development team’s priorities, Bytecoin aims to introduce more features in the future, including a more lightweight wallet (for smartphones, for example) and a scripting language that allows users to create smart contracts. 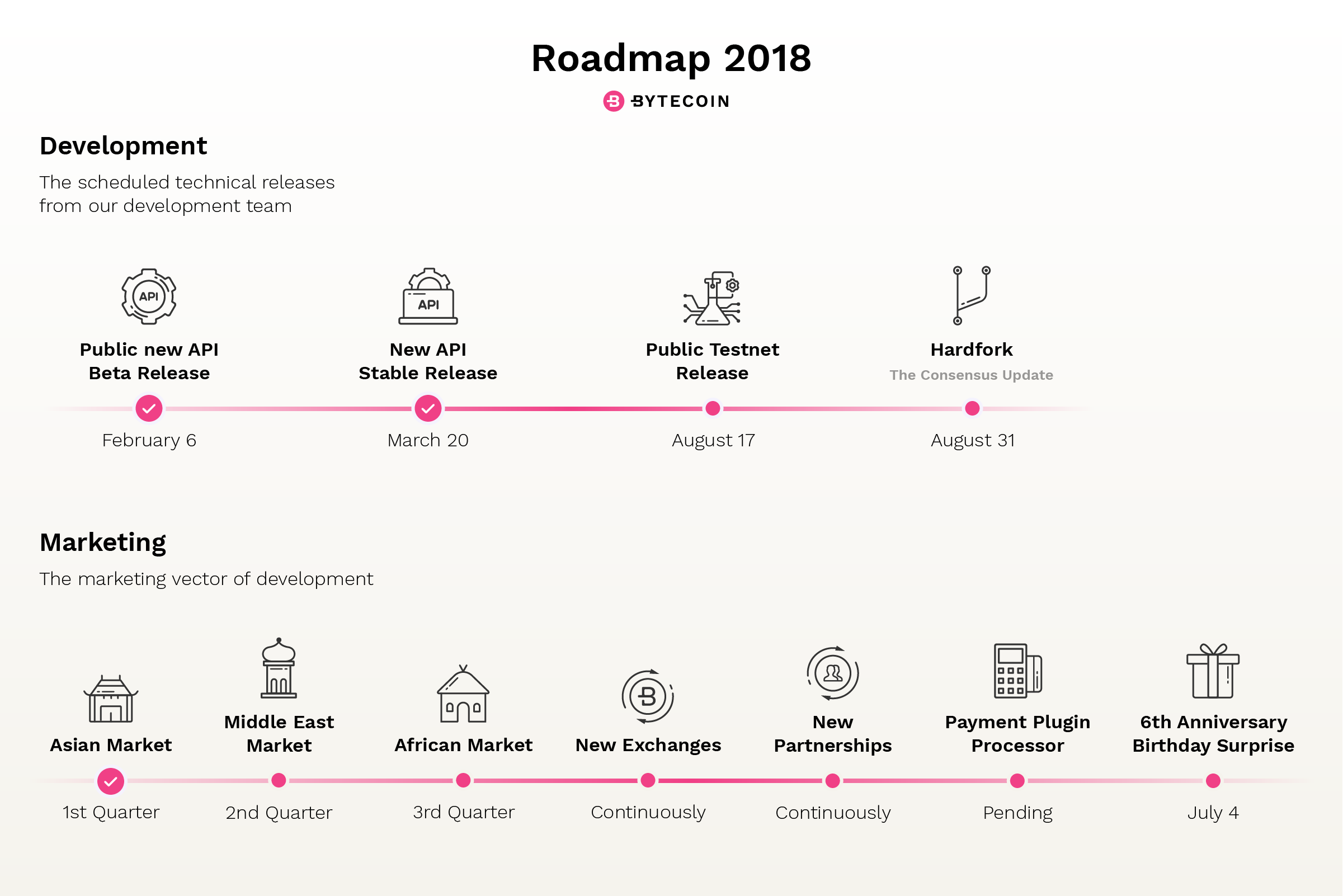 What Wallets are there for Bytecoin?

According to the official website you can use these wallets.

PrevPreviousBitcoin IRA Adds Zcash and Stellar Lumens to its List of Cryptocurrencies
NextCreditCoin.com Launches for Fastest and Easiest Purchasing of CryptocurrencyNext