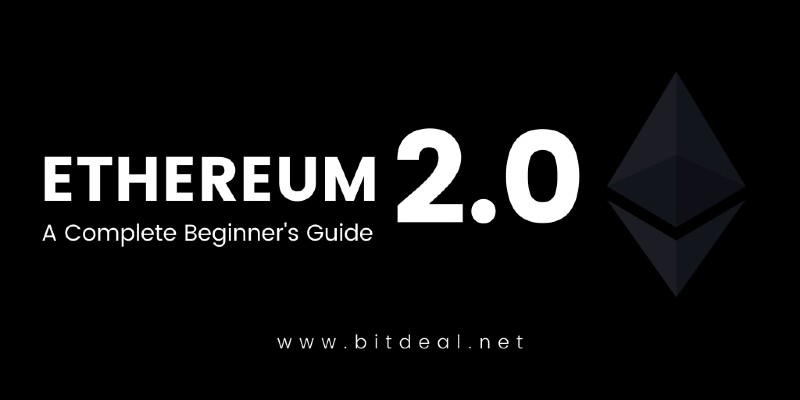 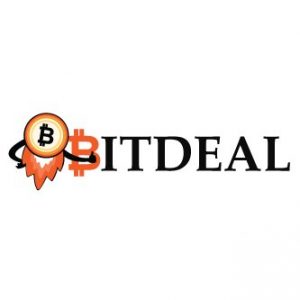 Ethereum, the second largest cryptocurrency and a decentralized open source blockchain network that possess smart contract functionalities was initially released in 2015. After the continuous process, the Ethereum community has come up with the new idea called Ethereum 2.0, which is a complete shift of the whole ethereum mainnet into a new blockchain network with different phases.

Ethereum 2.0 – The Years-Long Upgrade of ETH

Ethereum 2.0 or ETH2 or Serenity  is the evolution of Ethereum network into the next phase for the performance improvement of Ethereum. The main aspect in this upgrade is the shift of Ethereum’s consensus algorithm from Proof of Work (PoW) to Proof of Stake ( PoS).

This Ethereum 2.0 will result in the improvement of security, usability and scalability of the ethereum network as a whole. The upgrade will be live in multiple phases, starting with Phase 0 in this year of 2020.

This launch of ETH 2 is the most significant upgrade compared to the past upgrades as this Ethereum 2.0 implements Proof of stake mechanism, which moves the network from its old or existing Proof of Work consensus algorithm.

The upgrade of ethereum replaces Proof of Work with Proof of Stake consensus mechanism.

One should hold a certain amount of Ether ( ETH ) to participate and make reward in the blockchain network.

Ethereum 2.0 staking is the process of locking up some amount of ETH( 32 ETH ) in the wallet to make participation in blockchain mining and get rewarded in return. PoS has several variations in it, which allows people to be involved in staking.