What is ICON? (ICX) Connecting Blockchains 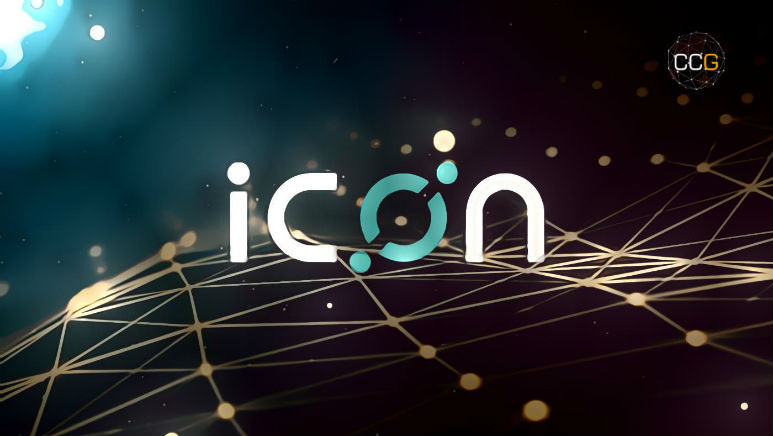 Project ICON wants to “Hyperconnect the World” by “building one of the largest decentralized networks in the world.”

To do this, the ICON team is building a massive platform that will allow various blockchains to interact with each other via smart contracts.  Existing within what developers brand the ICON Republic, communities will connect with each other using ICON’s loopchain technology.  ICON’s end game is to provide a platform where players from financial, security, insurance, healthcare, educational, and commerce industries and beyond can coexist and transact on a single network.

ICON has been in development for two years to date.  It was founded by Dayli Financial Group, a Korean Fintech company valued at $4 billion that also owns the popular Korean exchange Coinone.

Simply put, an ICON Community is an individual blockchain or protocol with its own governing system, while Community Nodes (C-Nodes) comprise the infrastructure of each community.  C-Nodes are responsible for governing and maintaining their respective community’s blockchain.   Each community operates according to its own rules and own consensus algorithm, meaning ICON itself has no control over how its community members conduct their programs outside of the ICON Republic.

Citizen Nodes are gateways for the average individual to connect to ICON’s network.  Community members can use these nodes to create transactions and utilize DAPPs built on ICON’s infrastructure, but they have no governing power in either their native blockchain’s community nor the ICON Republic at large.

Community Representatives (C-Reps) function as elected officials for their respective communities.  Each community chooses their own representative, and each C-Rep is responsible for governing matters, such as transaction verification and otherwise, within the ICON Republic.  Like delegates in a DPoS system, C-Reps are compensated for their work in the form of ICX, ICON’s native currency.

Supported by loopchain, the ICON Republic is the hub that accommodates the individual communities that coexist on ICON’s platform.  As previously stated, C-Reps connect each community to the republic at large.

While separate communities can follow their own consensus mechanisms, the ICON Republic runs on the Loop Fault Tolerance (LFT) consensus algorithm.  LFT functions much like DPoS, wherein C-Reps act as delegates for their respective communities in ICON’s larger government.  As representatives, C-Rep nodes are responsible for voting on ICON Republic’s currency issuance and reward policy, resolving transaction discrepancies on ICON’s DEX, and maintaining network integrity.  Again, the ICON Republic functions solely as a communications channel for ICON communities, and its governing system and the congress of C-Reps that comprise it have no control over individual blockchain communities.

ICON sports its very own decentralized exchange.  This DEX sets currency reserves for each blockchain community so that ICON communities can exchange value in real time through the ICON Republic.  In this way, DEX complements C-Rep portals by establishing another gateway for ICON Communities to connect to the ICON Republic.

But instead of the focus being on governance, as it is with C-Reps, DEX’s focus is on value and currency transfer.  The exchange enables transactions and trading across blockchain’s connected to the ICON Republic, and the DEX’s reserve sets exchange rates for these transactions using an A.I. analysis model.  Additionally, ICON’s coin, ICX, will be used as an intermediary currency for this exchange.

ICON’s ICO ended in October and exchanges began listing it at the tail-end of the same month.  It’s only been around for two months, but at time of writing, it’s currently sitting at the 25th overall ranking on Coin Market Cap.

Building momentum going into December, it took off following a listing on Binance, its first major exchange.  The news threw the coin to an all time high of $7.30, more than 10x its ICO price, reaching it’s ATH in January 2018 at $12.

Where to Buy ICON

Where to Store ICON

ICX, ICON’s coin, is an ERC20 token, so any Ethereum-compatible wallet, such as Meta Mask, Ledger Nano S, My Ether Wallet, etc. will support it.  The ICON team also released their own web wallet the ICONex currently in Beta stage.

The ICON Team and What’s to Come

ICON’s team comes replete with 39 individuals from across the business, A.I., engineering, blockchain, and marketing industries.  Its advisors include Don Tapscott, a Canadian business executive who has built his career on fostering technological innovation and adoption, and Jason Best, a Forbes top 10 crowdfunding organizer.

In the foreseeable future, the team wants to get most of ICON’s key features running.  In 2018, this includes expanding DEX’s reserve pools to major cryptocurrencies and integrating more blockchain communities into their network.  They’re also looking to launch ICON V2, which will include such imperative infrastructure as C-Rep channels, public channels, and an A.I. advisor.

If ICON can function as well in the real world as it does on paper, this network may very well be the skeleton key that unlocks blockchain interoperability and connects these services to existing industries.  The project’s whitepaper hashes out how ICON would fit into established industries, including healthcare, education, business, insurance, capital markets, and so on.  Individuals and entities could not only use ICON for data transfers and monetary transactions, but they could also use blockchain I.D. on the ICON platform for identy verification and enhanced security measures.

Moreover, ICON’s DEX would provide users a potentially safer, all-encompassing alternative to traditional exchanges. When the team releases ICON’s core wallet, investors and enthusiasts will be able to trade directly from their ICON software, web, or mobile wallet without having to navigate a multitude of exchanges.

Thanks to Colin Harper