What is NEO? Everything you need to know about NEO and it’s dApps 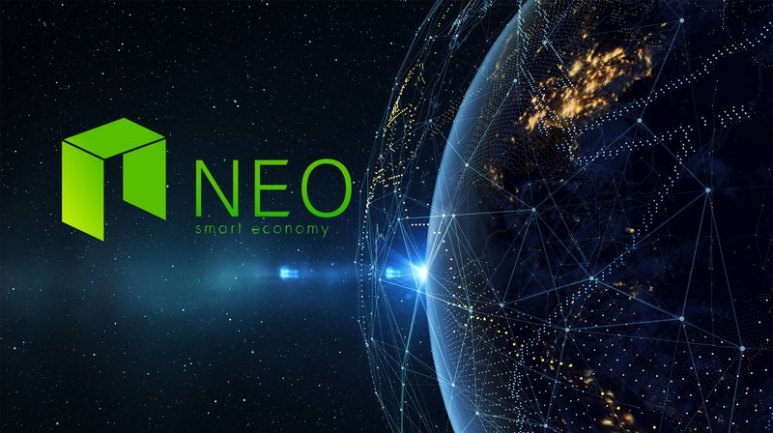 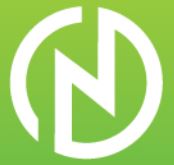 Putting it down in simple terms, NEO is a blockchain token that offers a decentralized network through its smart contracts, developed and released to the public in 2014. By these contracts, we mean codes that computers use when passing coins from one to another, though with a small twist – for transfer to take place there is no need for confirmations from the network, as it is the case with bitcoin.

The team behind the token created the blockchain technology as a non-profit project that is completely open-sourced (GitHub readily available). The motto of the coin is called Smart Economy, which uses smart contracts to connect digital users and assets.

The algorithm used to carry out these contracts is called Delegated Byzantine Fault Tolerance (DBFT). It uses GAS coin as an incentive for each created NEO block (8 of them in fact), which can be viewed as a token in its own right. Apart from DBFT, NEO is based on Proof of Stake (PoS) and the way to generate GAS coins is to confirm transactions within the network. In this way, you have inflation and security issues covered in one hit, which is more than what Ethereum can do for example.
Its total supply stands at 100 million coins, with circulating supply being 65 million NEO tokens, according to the CoinMarketCap. Apart from the general market supply, the “Chinese Ethereum” was distributed to several groups of people during its ICO phase, them being:

The rest (50%) was held by the NEO team, with an idea to control the market and prevent overly large fluctuations in the price. The market supply thus rose over the years from 50 million to 65 million.

Where Can I Store NEO?

Where Can I Buy and Sell NEO Coins?

To hold NEO, you do need to get them from somewhere. The best place to do exactly that s form online exchange platforms, where you can engage in simple swapping activities or in complex trading investments if you are experienced enough.
There are many platforms out there that can suit your needs though be sure to check their trade indicators, which can vary greatly from exchange to an exchange.
Right now, you can buy or sell NEO coins from:
– Kucoin, Binance, Bittrex, Changelly, Bitfinex, Poloniex, Huobi, Upbit, Quione, and several other, smaller exchanges.

Before digging Neo dapps we need to understand what dApp actually is?

DApps is defined as decentralized apps. If an app wants to be a part of dApp list, it should fulfill some set of rules. If it doesn’t meet that specific criterion we cannot call him a DApp. DApps are expected to have some specific features including:

No surprise to expect dApps to be Decentralized, which means app should not be stored on a central server, rather it is must be available on a globally distributed ledger. So being decentralized app, it uses a blockchain-like cryptographic technology. So, all operations and transactions are stored publicly.

As the term is well-known that code must be open source and available to the public. Which means that under certain rules no one can claim of being the owner and if anyone made any modification it must be published to the community. Open source projects are always considered as a contribution and continuous collaboration from all over the world.

An incentivized feature should be a reward system, which urges people to contribute in return of crypto-tokens. DApps must have crypto tokens/coins for transactions by holding a value of itself.

⦁ Algorithm to generate a token

DApps has it’s built in consensus mechanism which generates token as a proof of work protocol. Each token is assigned for each transaction or task to be done and getting the consensus with blockchain.

NEO is providing a huge platform while being open source to cover a numerous dimension of current and upcoming technology boost. It urges techies to put their effort according to tech-driven market and publish it across the globe to make a major difference in Decentralized app development community. If we take a closer look; DApps are offering benefits in a more sophisticated way than blockchain protocol. With the increasing number of DApps; it is expecting a great contribution where trust and third-party involvement gap is filled.

Increasing number of DApps is surely a plus in tech community which has proven to be a game changer. A number of aspects are truly connected with it including:

A number of different apps are already ready to access on blockchain platform with impressive features and concrete goal. Almost every sector is contributing to this platform with their own unique and emerging product.

DApps have filled the gap between a service provider and user by giving full data control to users. Users can decide for themselves where and how their data can be used or shared, which has increased users trust to rely on event-driven features.

All DApps have cryptographic hashing protocol in their framework which promises high-end security for mutual interests and reliability of features and services.

A large number of apps are already published and running on blockchain platform since the start of 2018, but hopes are still high. It is expected to see a more higher number of DApps on most evolving NEO Ecosystem by the end of 2018.

PrevPreviousWhat is Zcash?
NextWhat is Zilliqa?Next