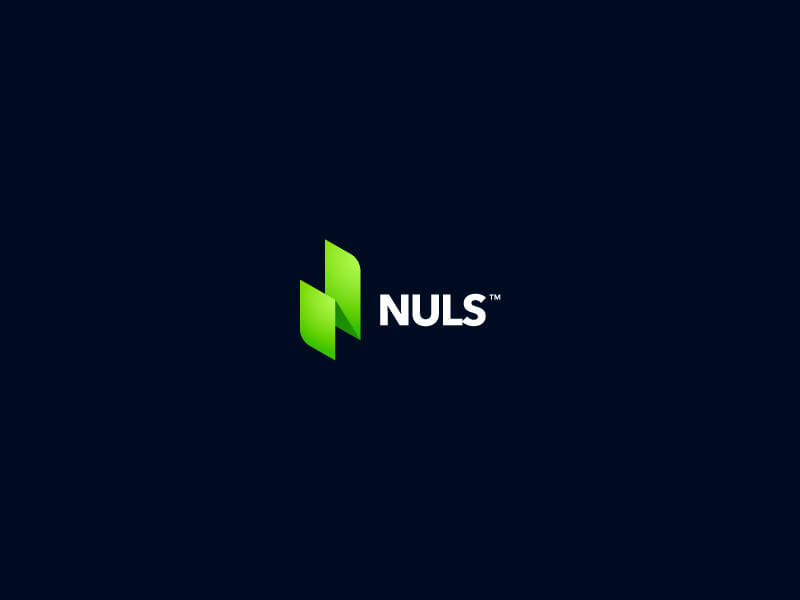 It does not happen all that often that we see interesting blockchain projects shrouded in mystery. NULS seemingly can become anything one wants it to be in the world of blockchain technology. With a customizable modular infrastructure, there are certainly some intriguing aspects to this project.

WHAT IS NULS EXACTLY?

It is evident the NULS project is pretty interesting to keep an eye on. The project wants to build a customizable modular blockchain ecosystem which runs on top of a microkernel and functional modules. There are also smart contracts, multi-chain mechanisms, and cross-chain consensus. Whether or not it can disrupt the proverbial ceiling associated with blockchain technology remains to be determined.

HOW DOES IT ALL WORK?

The current goal of NULS is to improve the overall flexibility and convenience of blockchain technology. Unlike what most people may think, the current public and open-source blockchains are not suited for scaling, flexibility, or cross-chain solutions. NULS wants to change that by building a customizable public blockchain infrastructure.

In doing so, the company aims to help businesses and enterprises improve their overall credibility by letting every company deploy their own decentralized applications on this blockchain. Thanks to its native smart contract technology and the support for multi-chain mechanisms, NULS certainly has a lot of potential. Every side chain integrated with this multi-chain approach will be attached to the main NULS blockchain in the future.

One can use the smart contracts which are part of NULS to outline business logistics without having too much programming knowledge. That is pretty similar to how other smart contract ecosystems work today, but it is good to have some more competition in this space. NULS also uses the proof-of-credit algorithm to reach network consensus, rather than proof-of-work or proof-of-stake.

THE NULS TOKEN’S USE CASES

As is usually the case with blockchain platforms, NULS has its own currency, which is also known as NULS. These tokens will be used to support the decentralized applications running on top of this network, as well as paying for applications, supporting future developments, and paying for transaction fees. It may take some time for this network to reach its full potential, though.

THE FUTURE OF NULS

It seems there are three different stages to the development of NULS. Right now, we are in the “ICE” phase, which will introduce the main net, basic models, and smart contract technology. The main net is scheduled to launch between May and July of this year, which is also the time during which the PC and mobile wallets will be released. NULS’ smart contracts will receive support for multiple programming languages, and the first native dApps will be introduced later this year.

PrevPreviousWhat is Neblio? A Distributed Platform for Enterprise Applications
NextWhat is Waltonchain? A Business Ecosystem Integrating Blockchain and IoTNext