What is Ripple and XRP? 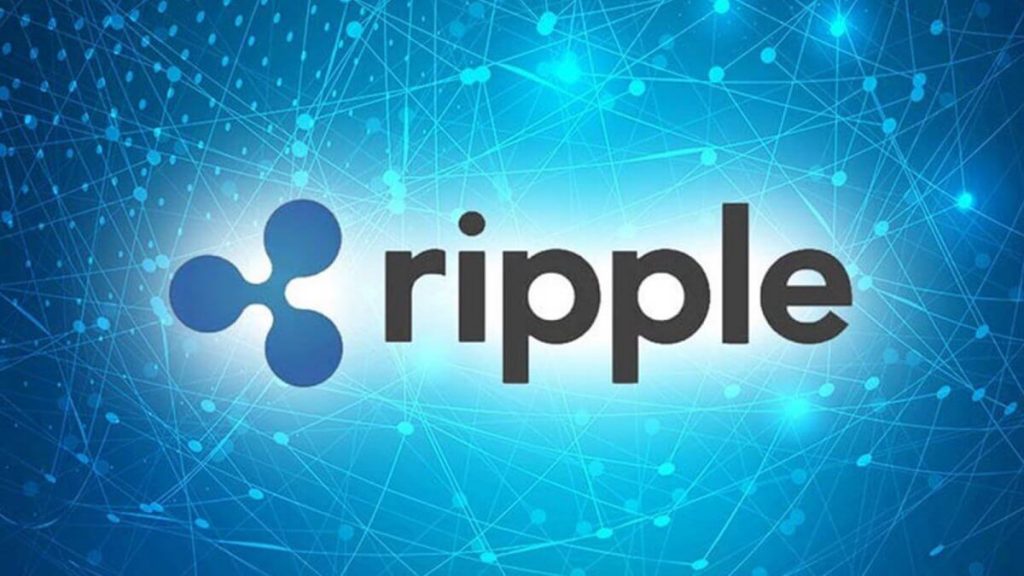 The word Ripple usually causes an immediate negative reaction by many cryptocurrency advocates, loved by some, hated by many, Ripple is a controversial theme in the cryptospace.

Ripple is far more than simply a “poor man’s Bitcoin”. Despite the host of cryptocurrency copycats on the market right now, Ripple isn’t simply copying the status quo. This currency exchange and remittance network actually has a lot more complexity to it than first meets the eye.

In fact, Ripple has garnered quite a bit of controversy recently. Experts are at loggerheads as to whether Ripple actually constitutes a “real” cryptocurrency. Most recently, Anatoly Castella, CEO of Elpis Investments, spoke to the Express, asserting that Ripple’s XRP (its token) is neither a “Digital Fiat” nor a “real” cryptocurrency.

Ripple, maintains Castella, doesn’t fall under the “purest interpretation of ‘cryptocurrency’.” What it is, is an ambiguous hotchpotch of entities: “Ripple resembles a fintech platform combining the best elements of fiat money and Blockchain cryptocurrency,” explains Castella.

He recommended that the US Securities and Exchange Commission (SEC) should intervene to create a regulatory framework and sustainable ecosystem for the “crypto startups”, which remain “held in a state of limbo”. This, he advises, “will ensure that ‘real’ cryptocurrencies like Bitcoin will not be damaged and misunderstood by these startups adopting the wrong regulatory approach from the outset”. Watch this space…

To help you wrap your head around Ripple, we’ve compiled a comprehensive guide to fintech’s most exciting cryptocurrency (in inverted commas). Read on to find out everything you need to know about the enigmatic currency exchange service.

Ripple, the successor to Ripplepay, was released in 2012 as a real-time gross settlement system (RTGS), currency exchange and remittance network – all under the umbrella of a cryptocurrency platform.

Baffled? You’re not alone. Ripple’s basic raison d’être is to enable the (almost) instant and direct transfer of money between two parties; its website bills it as “One Frictionless Experience To Send Money Globally”. Any kind of currency can be exchanged – and we say any, we mean any, from fiat currency to airline miles to gold.

All in all, Ripple appears to find the current payment infrastructure unacceptable, stressing that it was “built before the Internet” and has received “few updates”. “People demand a seamless and elegant experience,” its website proclaims. Presumably, Ripple is just the service to provide that experience.

How does Ripple work?

Whereas Bitcoin relies on proof-of-work – an energy zapping and computing intensive system – Ripple is upheld by a common ledger managed by a network of independently validating servers that consistently compare transaction records.

Ripple makes use of a shared public database that employs a consensus process between the aforementioned validating servers to ensure integrity.

The validating servers in question can belong to anyone, from individuals to banks.

Ripple uses a hash tree (a persistent data structure that can be used to implement sets and maps) to collate the data at hand into a single value. This is then compared across the validating servers to provide consensus.

Who is Ripple for?

In theory Ripple can be used by everyone, although it was designed for enterprises to use in a B2B capacity. So while it can be used person to person, this isn’t its primary focus.

Meanwhile, banks are getting on board, with other payment providers jumping on the bandwagon with apparent alacrity. Ripple claims that it has signed up over 100 banks, including American Express, Santander and Standard Chartered. Watch this space.

Numbers-wise, Ripple is faring well. Over 35 million transactions have been processed through Ripple without issue. It can process 1,500 transactions per second (tps) to Bitcoin’s relatively meagre 3-6 tps.

What is Ripple’s token?

Ripple’s token as a digital currency is XRP; in the same way Ethereum is the platform for Ether trades, Ripple is the platform for XRP trades. It was issued at Ripple’s inception, sort of like how companies issues stocks when they initially incorporate. The company selected 100 billion as the number to be issued, and the XRP token was born.

For now, Ripple promises that 100 billion is the maximum number of XRP that will ever be in existence – although there’s no safeguard against them reneging on that promise in the future.

How is Ripple different?

Ripple’s primary difference is that it’s a centralized version of an incredibly decentralized technology. Bitcoin, Ethereum et al are backed by thousands (if not millions) of global miners. This means nobody wields real control over their networks.

On the other hand, Ripple’s nodes are controlled by a number of financial institutions (including UBS, RBC, Westpac and the others mentioned above) in addition to Ripple Labs, the company that started it all. Potential buyers and sellers should be alert to this caveat, with financial institutions wielding a much greater level of control than is the case with rival cryptocurrency platforms.