Why Dash is the Coin of the Future 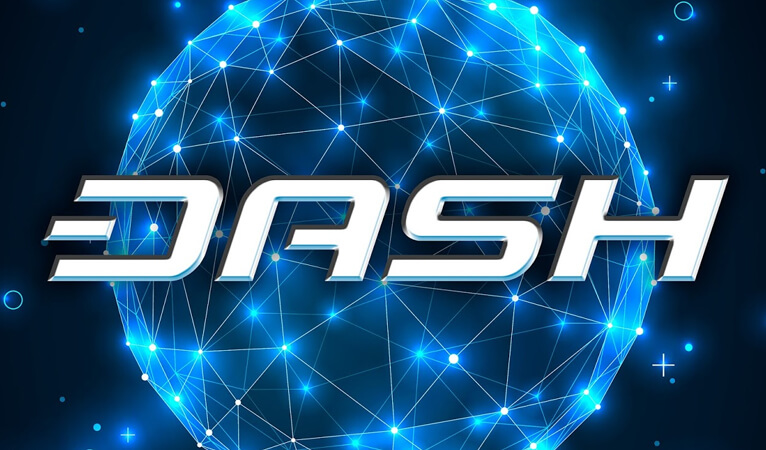 Unlike the major altcoins, which took a considerable amount of time to gain visibility in the crypto space, Dash was instantly popular. Operational since January 2014, Dash attracted a large volume of investors from the moment it was introduced. This major altcoin, which rapidly found its way into the mainstream cryptomarket, has become a favorable currency for many international traders, offering a wide range of exciting facilities, alongside top-notch security features.

As one of the most popular altcoins in the market, Dash has witnessed a steady growth in the last few years, and 2017 has been an exceptional year for this rising altcoin. Needless to say, it has successfully managed to break into the $1 billion market cap club. As of April 23, 2018, the market capitalization of Dash stands at $3,805,053,537. Apart from speed, which has been a driving factor behind the surge of Dash, there are several other features that play a vital role in driving investors to this currency.

There are numerous driving factors behind an investment; while many investors buy cryptocurrency for fun and experiment, others simply choose a coin which they believe in. At all rate, investors usually choose a coin that has adequate followers. Featuring among the most promising altcoins, Dash enjoys a stable follower base, and many have stuck with the currency through all challenges.  Most of the coins which started out with Dash are still in the “claim” stage, but Dash has moved past its challenges to enter into a striking “action-packed” stage. As evident from the recent development and market response, this promising altcoin is all set to reach new heights.

In an interview, Amanda Johnson, the Spokeswoman of Dash, said that the target audience of Dash “is the kind of person who is not interested in cryptocurrency.” It has rapidly evolved to become the favorite coin of the masses, and its versatility and universal appeal play a vital part in it. Not only does this currency focus on its users but also think ahead of others. Its attempt to stay true to its principles, combined with its quest for identity, has rendered it unique. Dash, which was conceived as XCoin, has undergone several transitions in the past; the coin was changed to Darkcoin from its birth name before it agreed to settle on its present name. A little speculation will reveal why Dash is more cumbersome than its earlier variants; Dash, which can be read as an acronym for “digital cash”, has been finalized for its global appeal.

If you are updated with Dash news, you must be aware of its lightning fast speed, which has been the highlight of the currency. It is a surprise why Dash is not a household name today. Adept at mining coins within a day or two, this currency has become one of the most vied-after currencies among traders and investors.

For any crypto investors, transaction time serves as a major influencing factor; as slow transaction speed is an absolute “turn-off” for many who actively trade their digital funds in the blistering crypto market. One can rule out such an anomaly with Dash, as it offers its users with special features like Instasend and PrivateSend, which are developed to ensure a total anonymity as per the blockchain standards.

Dash is listed on a number of online exchanges, and Dash coins are accepted in all affiliate online stores. What’s more, the transactions are executed instantly as there are no risks involved in the fund transfers.

Trading at $474.11, Dash can be considered as a cheaper alternative to the big currencies which are often overpriced. With Bitcoin’s price dropping at an alarming rate, most traders are flocking to profitable options like this one.  Widely recognized as a prominent altcoin, Dash offers much lower transaction fees, making it a profitable option for quality conscious investors.

With the focus shifting towards altcoins, coins like Dash making it big in the crypto space. As for investors vying for something new, Dash ticks all the right boxes, making it a favorite for all types of investors across the globe.  Also, the trajectory of the coin has been quite impressive this year. After a major decline, all the coins are moving up, and this applies to Dash as well. As per the price records, the price of Dash has gained 2.14% from its earlier position, making it a tough contender for BTC and other leading currencies.

Ranking 12th in the market, the trading volume of Dash is tantamount to $114,545,000. In any case, this rising altcoin, which is leading the rally, has come a long way from its dark days. Equipped with facilities like lightning fast mining speed, secure transactions, high liquidity, this internationally renowned currency has been crowned as “the coin of the future” by cryptoanalysts, and it’s not hard to guess why.